The five member Countries in BRICS (Brazil, Russia, India, China and South Africa) had their leaders meeting in the Brazilian Capital city; Brasilia. It was a closed meeting at Palácio do Itamaraty (Brazilian version of the US Capitol) that took place during the whole morning on November 14th, 2019. The economical group formed by the five emerging Countries signed a Declaration containing 73 topics related to the commercial future and international policy of its members.

A summit to strengthen commercial bonds between the member Countries.

The Brazilian President Jair Bolsonaro apologized for previous declarations done during his election campaign in 2018 regarding China. According to him after his election, he changed his mind because what he said was not the actual truth. The whole content of the meeting happened behind closed doors, but we were able to know that all five Nations agreed to work for overcoming economical difficulties. According to Bolsonaro the Brazilian presence has “privileged the search for concrete results that will have positive effects to all the societies of its member Countries”.

Still according to the President, during the Brics Conferences, Brazil will try to recover economically through a process of decentralizing and State detachment. But he still will have to face opposition of many inside his own Government and in the Brazilian civil society that thinks that this process will actually sell-out Brazilian State Companies to foreign speculative investors.

Vladimir Putin said he is willing to invest on Brics

Russian President stated that the meeting with the Business Council was a very useful instrument for Brics. He also emphasized the necessity of financing Projects in the Countries that are members of Brics and also the need to increase the number of projects financed with our local currencies.

He declared that Brics Bank and the Business Council are important investment tools capable of expanding partnerships with all sides. He wishes expansion and opening the markets with “green technology”.

According to Narendra, the Council and the Bank have come up as instruments for the cooperation between the member Countries. He stated that:

He pointed out the necessity of double sided efforts to invest in the industry of transformation and in the importance that the member Countries actually make investments in South Africa.

Economical Growing for an innovative future 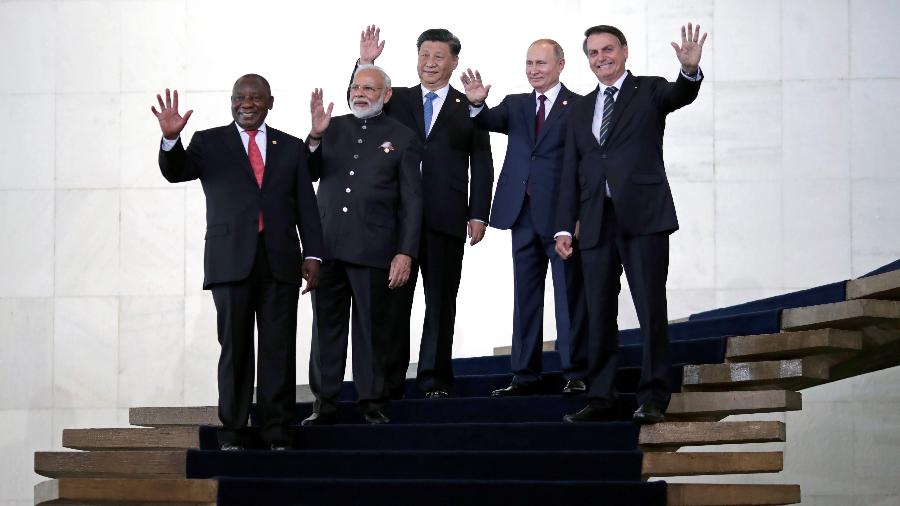 Hopes for financial cooperation and development with double sided investments.

Check the main decision points of the Document worthy of mention:

Check the all the Official Documents in complete version and since 2009 at the Brics Information Centre by the University of Toronto online. You can also check the complete Declaration made in Brasília 2019 at: http://www.brics.utoronto.ca/docs/191114-brasilia.html

In this Post we talked about the latest economical topics related to Brics. Did you like the information shared in this article? Don’t forget to like our blog and share with all your friends all the important economical information regarding Brazil and the other Countries which are members of Brics.