Will he be impeached because of a telephone call?

Yes, it was indeed a telephone call that motivated an impeachment Inquiry against the US President. Nancy Pelosi, current Speaker of the United States House of Representatives announced on September 2019 a commencement of an Impeachment process over allegations related to a phone call to the Ukrainian President.

What really was discussed during the phone call?

Te conversation that took place during this ominous phone call indicates that Trump broke the law by pressuring Ukraine’s current leader to dig up compromising information about his political rival Joe Biden. Mr Biden was Vice President during Obama’s mandates of eight years and is also the front-runner nomination candidate for the Democratic Party in the Presidential Election of  2020.

Very important it is to notice that this call happened days after trump blocked $391m in military aid to Ukraine in 2019. The anonymous whistle blower, allegedly a CIA Official too, said that he felt something more significant in that conversation. Maybe fear of losing the next Presidential Election to Biden? Opposition claims that this was a sort of a bargain pressure with money for political means.

Mr Biden also says this was not just about him

In an Official declaration made on September 26th he stated that:

[…] it’s a tactic that’s used by this president to try to hijack an election so we do not focus on the issues that matter in our lives.

Which parts of the conversation raised red flags?

A transcript of the call disclosed by the White House contained parts of the conversation that indicated that Trump urged an investigation related to discredited corruption allegations on the Democratic Party front-runner for Presidency Joe Biden, and also on his son.

President Trumps intention was clearly to discourage or discredit his main Democratic oppositor for the next Presidency Election. Maybe discouraging Democratic Party of actually nominating Mr Biden to run for President of the United States. 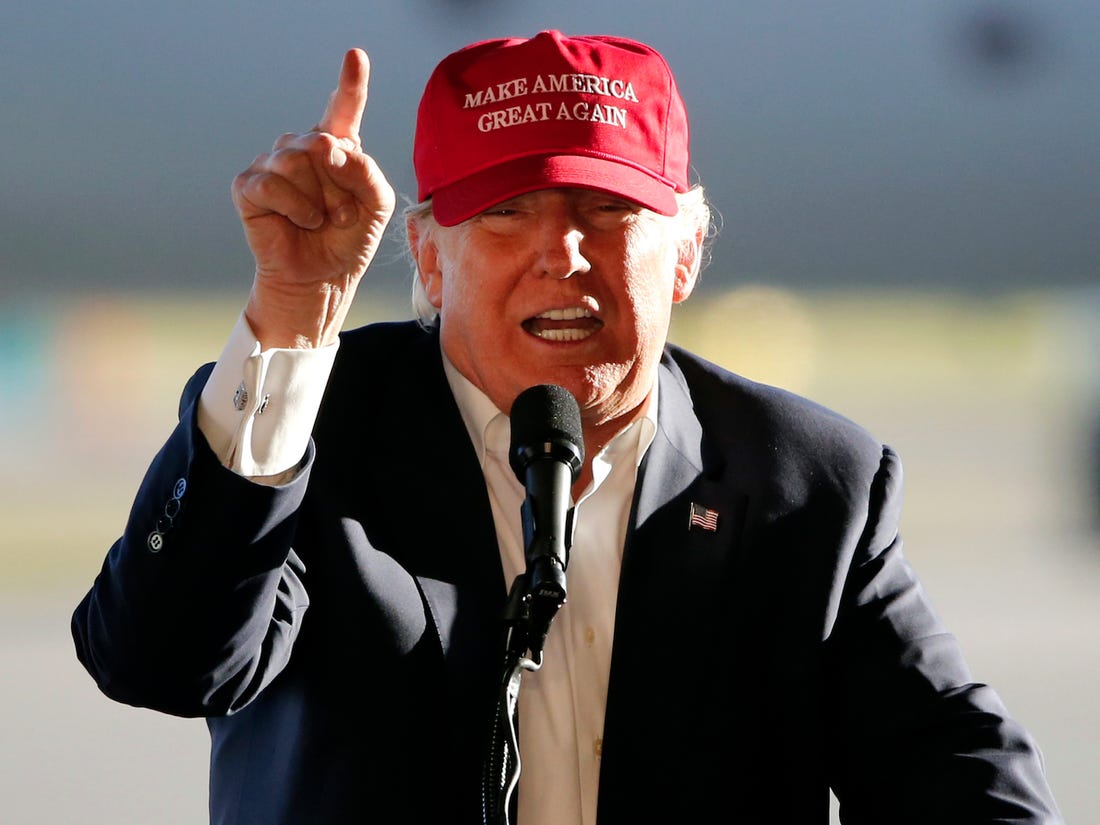 Biden: is he really the man threatening Trump’s second round?

Many in the US are asking if the man himself would have such a political force to become almost like a threat to Trump’s government. But we have to ask the proper questions! Approval rates of Trump’s Presidency in the US are diminishing as his Policies become more and more related to populism, anti-immigrant stances in a Country that was formed by a mixture of freedom of trade and cultures from all sides of the World.

We can’t deny that Trump is a great business man, but we have to ask ourselves if he is actually the best choice for the American people. And also if they are questioning the same things, wanting to choose for the next mandate, a man that is more appropriate to deal with the Presidency of the US; in such a way that Americans and other people in World would be more approving.

Independently of the Impeachment Process, Trump’s government for many foreign and Americans is already disapproved. Maybe this is the real reason why Biden was seen as such a great threat worthy of millions of dollars in military aid. With his mandate, over the last years, we could see that a television man, Elite and business personality is not always the best choice to deal with US International matters.