According to the current Minister of Finances, Paulo Guedes, Brazilian taxes on payrolls are the cruelest burden in the Country. Still in agreement with his speech payroll taxes should come to an end.

During his discourse at the National Foreign Trade Meeting, on the latest Friday the 22nd, he stated that:

We will end with the most cruel tax that exists in Brazil, the duty on payrolls. You take the person off informality. We have, at one side, the gain over the productivity of work, more employment, the salary and contributions to Social Security. If everyone is employed, everybody can pay for things.

Brazil is one of the Countries that bears the highest tributary burden in the World. This tax incidence is greatly applied on entrepreneurs or businessmen that are bound to a lot of labor legislation. That is just the reason why Guedes called Brazilian duties on payrolls as “cruel”.

Even the workforce in the Country thinks that this is one of the main reasons why there aren’t more regular jobs available in Brazil. Guedes also pointed out that during the last 40 years labor policies in Brazil have been like that, but this is about to change. He complemented saying that an Economy that is more open to entrepreneurship and businesses will re-industrialize and reintegrate itself with all the global chains. 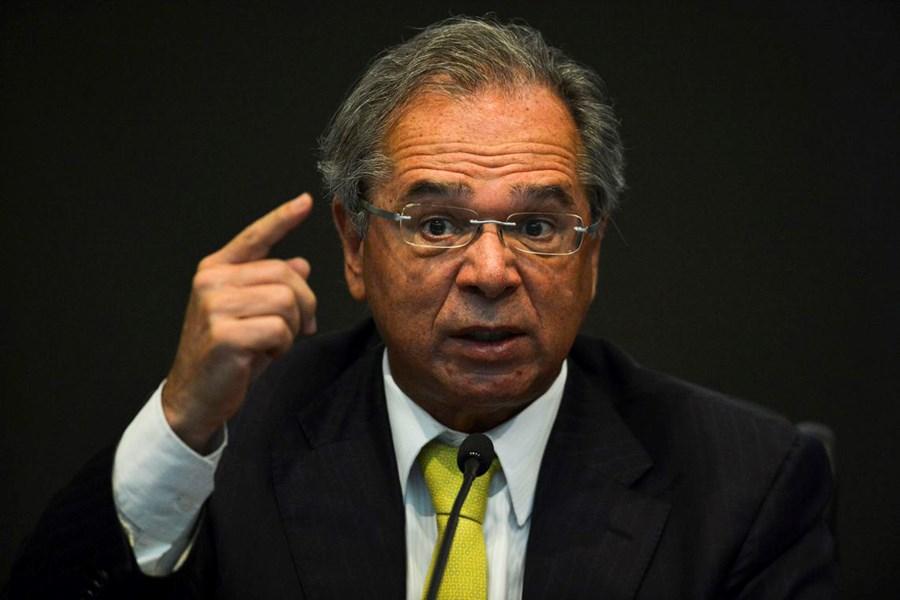 The reason behind this economic policy that will try more upfront borders to businesses is not only to generate job positions. Also, the Country is desiring prosperity in general. More conservative sectors that are traditional in Brazil are worried about policies that labor party’s (Partido dos Trabalhadores, in Portuguese) latest turns on Presidency generated in the Economy. But certainly this is not only their fault, those policies have been taking place since the 1930s and not really changed since or even been adapted to the current economic reality.

Brazil is going through a political turmoil in order to recover it’s Economy. And also, to differentiate itself from “leftists” flows of thinking that might delay the Country’s ambition to become a fully developed economy. What are your thoughts about Paulo Guedes policies for Economic growth in Brazil? Don’t you find interesting that policies that were created to protect our labor rights are in fact diminishing job opportunities? Do you think he really has the country’s best interests in mind? Don’t forget to comment about it and like our Post. Share this article with all your friends and follow Ewaider.com for more interesting Brazilian businesses!