An Official live presentation about Brazilian tourism, fishery and how Brazil would change politically ended up with Leonardo DiCaprio and NGOs being discussed in the conversation. Minutes later many media and press vehicles online started popping-up headlines about Jair Bolsonaro “accusing” Leonardo DiCaprio of funding NGOs that are involved in setting-up fires in Amazon; because they were losing benefits of millions of dollars in his Government.

Now, let’s understand the statements, what was really said and how Hollywood star Leonardo DiCaprio ended-up being mentioned in this story. First of all, many foreign people and even Brazilian who are funding NGOs in the Country actually do believe and trust that they will do something for the Environment. This is a noble and totally understandable feeling, and inclination in everyone, but we need to understand that when money is flowing, people with not such virtuous intentions might get involved.

The Picture That Generated the Controversy 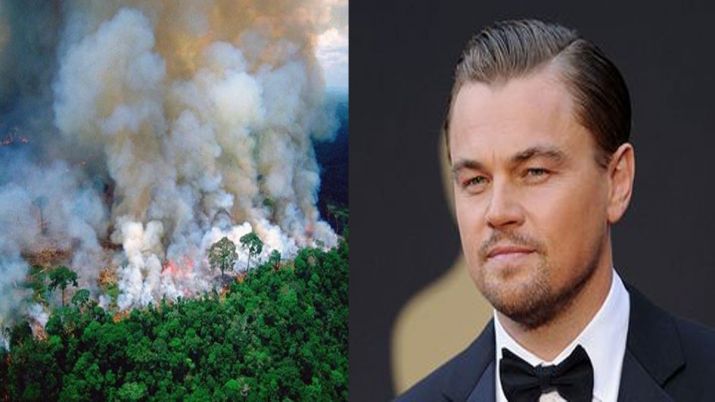 
Posts currently are going viral in seconds already, and we almost never stop to think about the reality of the matters we share on Social Media. So, this is just what happened to Leonardo DiCaprio. Remember all the controversy around the Rainforest Fires in Amazon recently? Hollywood actor Leonardo DiCaprio was one of the celebrities who shared a post about that serious subject but the picture was from a wildfire that occurred years ago.

He also helped the Amazon Fund with appeals and Emergency Forest Fund with allegedly 500 Thousand US Dollars moved by a noble feeling but a fabricated photography. What Jair Bolsonaro was saying during his live presentation was he was fooled publicly. That would be a better interpretation of what “pagar mico” mentioned during the live presentation means in Brazilian Portuguese.

In general communication vehicles are against the Presidency of Jair Bolsonaro. But the reality behind this viral controversy is that people in the media would get so much more attention with a Headline that would state that our current President is accusing a Hollywood celebrity; instead of using the right words. There is almost a will in the air to do everything possible to put on the News something demeaning to the character of the Brazilian President, and of course, this was another controversial expression coming from Jair Bolsonaro. 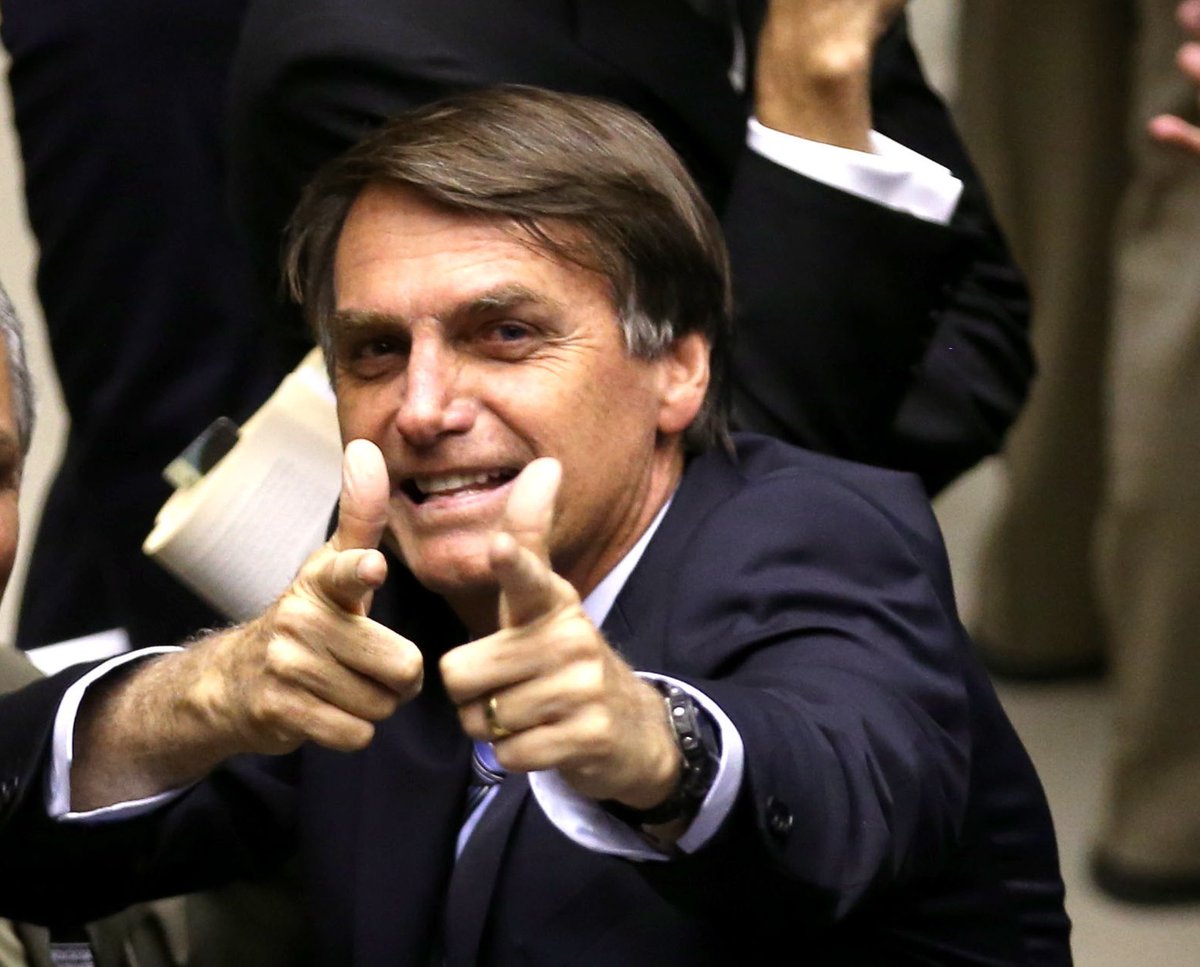 Jair Bolsonaro is already famous for controversial statements, this is one of the reasons why he is hated by many, but also loved because of a frankness that is not always politically correct.

We all know that celebrities defending noble causes such as the Environment or Feminism are trendy. They have a huge Social Media following not only because of the Movies they make millions for but maybe they want to do something less egocentric and narcissistic with their lives, than being worshiped movie stars.

What many people are aware nowadays is that NGOs are actually being used to raise money not only for the noble causes that they are involved in, but also to enrich people that are stating that are in it with the most altruistic feelings in mind! This matter actually needs to be treated by the Brazilian Government seriously and investigated. If it was officially stated, some evidence there is.

The President didn’t accuse Hollywood star of being aware of it, but just stated that he was giving money and support to questionable institutions. NGOs are not above the law, if something different than non-personal capitalization is occurring in the administrations of Brazilian NGOs this matter should be treated by the Federal Government indeed.