What many don’t know about Brazilian’s recent change in Politics from left to right is that there are are morals involved. This is not only about politics and economic foreign trades, Brazil is trying to rescue more of its Judeo-Christian ethics and traditions in a demonstration of opposition against many internal policies in the Country that were being considered anti-religion and against family values.

This is the real motive that might be behind Eduardo Bolsonaro’s statements in Israel:

We’re not going to do something extraordinary. We’re doing a normal thing … 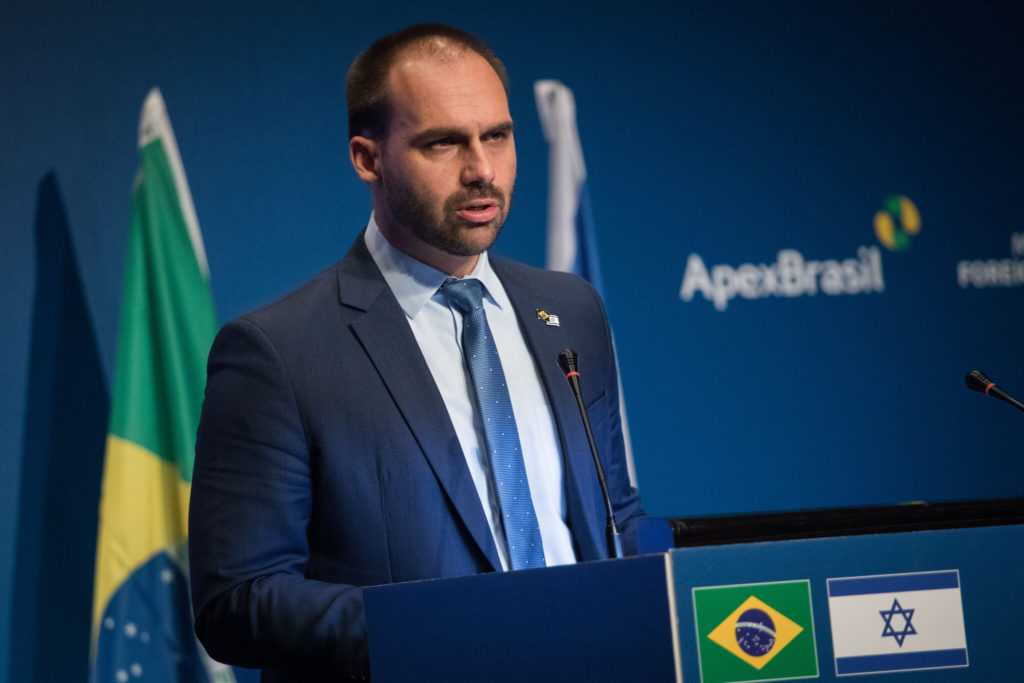 Eduardo Bolsonaro is the son of the Brazilian President, Jair Messias Bolsonaro.

It is Official Since Last Sunday, in December the 15th

So, what is behind that Bible believing conservative declarations by Brazilian Politicians lately?

The country has been through many years of leftist government that did not persecute Christians, afterall. The problem was that corruption was considered to be so intricate ideologically in Brazilian schools and politics, that many in the country actually clearly believe that Biblical values and morals are just the proper answer to solve the problem.

And yes, they are taking this very seriously, Brazilians also have a good number of evangelical congressmen working for a country that is not only back to its more conservative values, but is able to regain the morals of Brazilians after years of morality deconstruction. 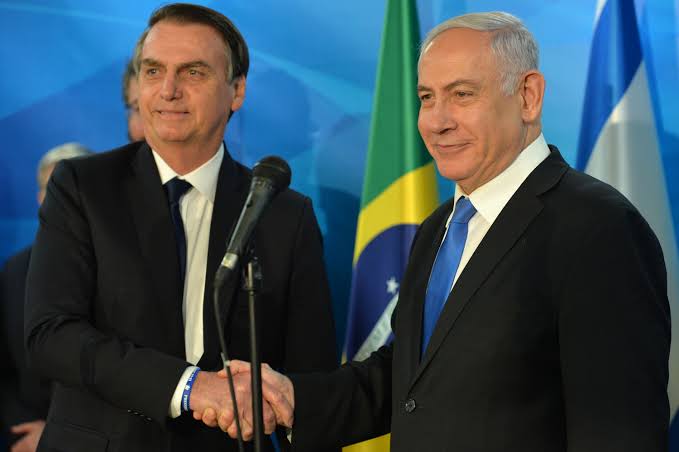 Will the Appex Office actually help both countries financially?

The Apex office can help Brazil and Israel realize the potential of cooperation between us. Israel is perhaps the most dynamic, innovation nation in the world

Brazil is definitely looking for its place and making it big in foreign Politics. But contrary to what many people in foreign countries see as Brazilian liberalism, conservative thinking has been growing in the Country. People are more interested in the Christian and Jewish core values as some sort of ethical salvation to the country. Historically, this has undoubtedly been a salvation to so many people. So incredible amounts of native Brazilians actually feel more secure in making businesses with a Country such as Israel, as people are becoming more religious and starting to believe that morals actually have its rewards.

Yes, Brazil is divided politically but a great wave of religious conversions to Christianity after years of morally questionable behaviors might be what is really among the main intentions. Brazilians want to rescue its Christian core moral values and start doing businesses with nations that they actually feel related to religiously, though this is also about cooperation and Economy.