After a 2019 that many will not be able to forget

Among wildfires, promises of  Economic regression and even menaces of an Apocalyptic scenario that involves a climate crisis and political difficulties between USA and Iran; we will talk specifically about the future of Brazil further down. Is our political turn to a more right-winger view in the Brazilian Congress going to be effective for our Economy? The answer to that question is not obvious; and of course Brazil is politically cooler with all streams of thought, but there are signs that our Economy is on the rise.

In this article we will analyse some official data from the IMF related to Brazilian economical growth in 2019 and also our expectations or predictions for 2020. Yes, the Brazilian Economy is about to boost again and recover after the recessions of 2015 and 2016.During the recession years that ha been in place since 2014 per capita income fell 8 per cent. It directly affected Brazilian citizens lives and also our politics. Currently, for example, in order to recover Brazil will need to implement an effective pension and tax reformation that will be actually work.

2020 and the Economical Recovery Process 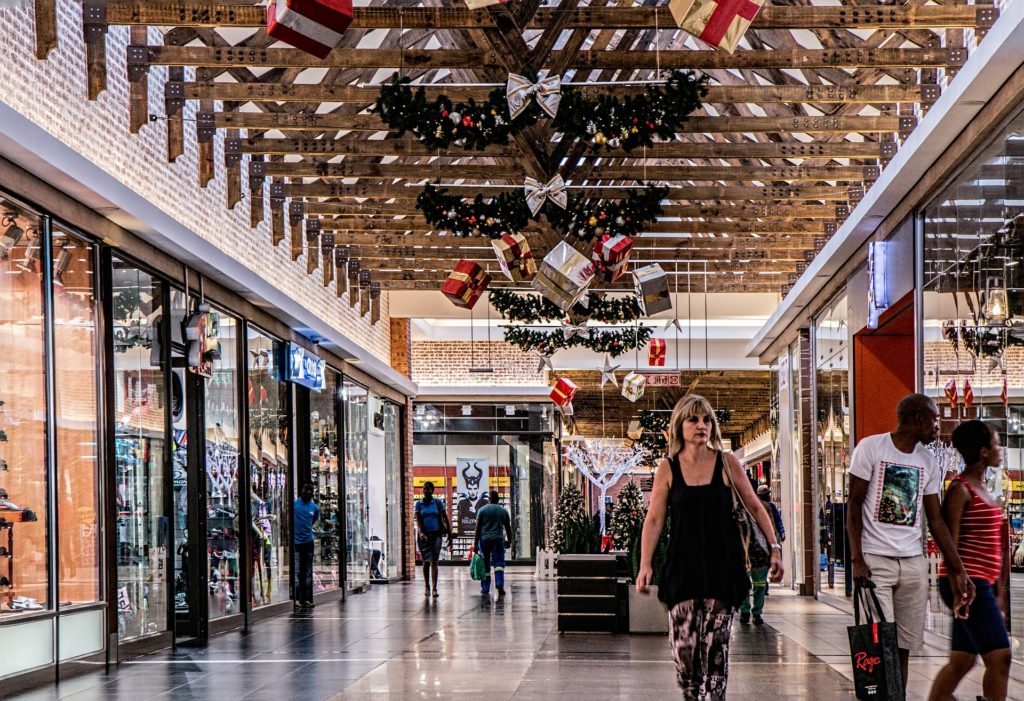 Key Financial reforms are being implemented currently in the Country and the Economy already shows signs of recovery.


The process of economic recovery in Brazil will involve 3 major areas:

The IMF stated recently that the current discussions over pension reforms will represent a landmark towards economical recovery. According to Economists the continuation of the implementation of those reforms will be critical for Brazil’s recovery process and start growing again.

Recovery process expected to get stronger in 2020

A GDP growth of 2.4 percent is expected in 2020 for Brazil after the current reformation processes become fully implemented. The economic recovery in 2018 was a bit of a disappointing one because it didn’t produce the optimal results expected, even though a light recovery was actually seen. However, promises are that in 2020 all the political changes implemented will actually appear clearly and will also have a visible effect on businesses.

Brazil is on the rise

Even though our public debt is still considered high by international standards, Brazil is actually indicating lower debt risks because of its new policies. Certainly, the current pension reform is key to this optimistic expectations for the future. But not only that, Brazil has also been committing itself to lower expendings with Government Officials. Promises by the Government are that expenditures will remain inside the ceiling defined constitutionally. Although governmental expenses are still high compared to other countries, there are signs that Brazil will take measures to diminish State costs; without losses to essential Welfare Services. 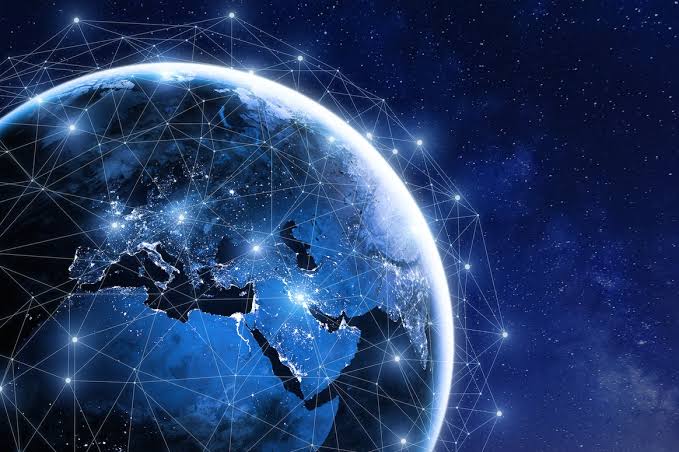 Brazil is seeking its place in the globalized world as a more open Economy for the International market.

According to official data from the International Monetary Fund, Brazil is still one of the closest major economies in the world. So one way to boost the economy would be creating ways to become more open. This would certainly increase Brazilian potential in the external market as the country is already a source of raw natural material for the whole world. And, of course, it will all depend on changes in the political arena, but we are on our way to becoming a great international commercial partner for other economies.

Recent changes in the Brazilian Political system might reflect in the economy. Independently on which Party is currently in power in Brazil. The developments are showing that the population in the Country has a strong desire for more prosperity and a place in the higher ranks of the business roles in the world.