The government expects to complete at least 18 sales

The expectations are high for the Government to be able to sell public Companies by the end of 2020. This project will also include partnerships between our Public Companies and the private initiative. The investments are to cover a total of 27.7 billions in Brazilian Reais to be applied in infrastructure projects that will also be directed to boost our economy.

The measures to improve the Brazilian economy will include:

Areas of Brazilian infrastructure that will go through the investment project

The infrastructure projects will be ongoing and will also involve private-public partnerships in several important sectors. Let’s check ahead which areas will receive most attention and are expected to be part of the economical increase process. The country will go through an ongoing process that will involve private-public projects to encourage the growth of the economy. 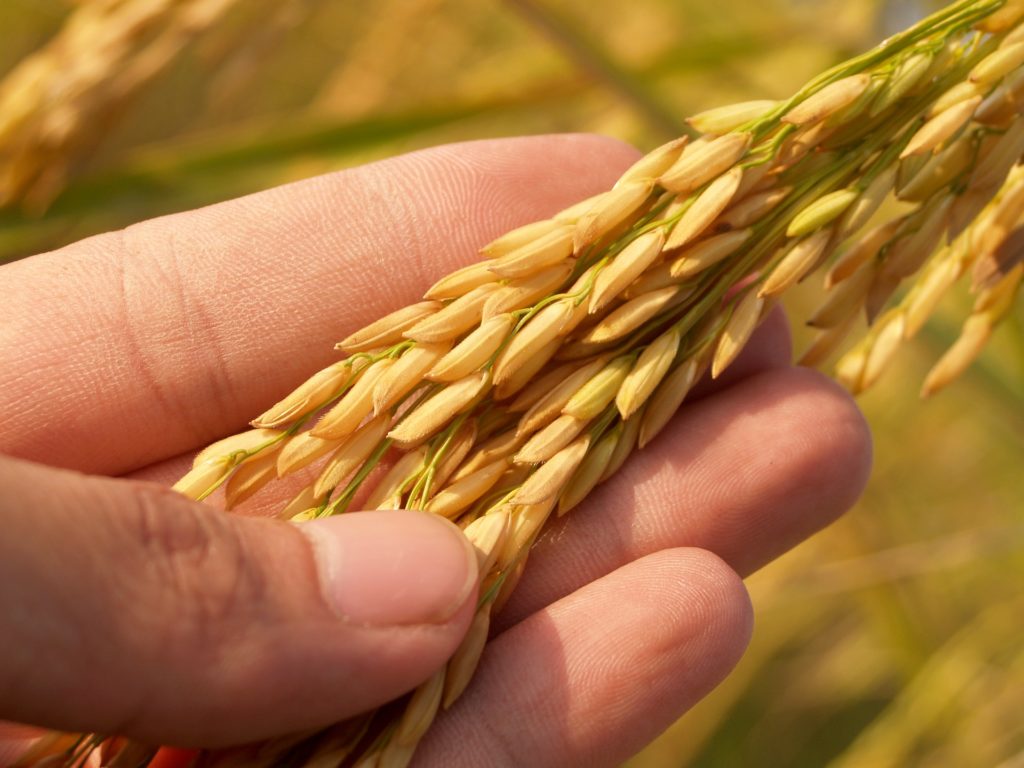 The projects that will be implemented during 2020 will involve privatizations.


Areas of major attention for the transitional process

Let us now check which major areas will receive the most attention during the process of economic growth and also of policy changes in Brazil. Some of them have already been auctioned successfully such as some airports. But the process will not stop on publicly owned airports infrastructure.

There has been successful auctions during 2019 of about a dozen Brazilian airports that were owned by the Government. According to official declarations by the Brazilian Public Administration, the country has already more 22 airports that will be auctioned during 2020. Auctions of publicly owned airports will be divided into 3 groups considered by their locations:

International Airports will be included

Including the airports of Curitiba and Foz do Iguaçu that are International. Nine airport facilities in the South are up for auction and the Companies that might be interested could be spending about 2.2 billion USD. The three blocks are expected to receive together an amount of 5 billion USD that will be used to improve the countries economy. All of the airports involved are expected to go through the auctioning process in the fourth quarter of 2020.

All major Brazilian train lines will be considered in the privatization agenda during 2020. The train lines are inside the Ministry of Infrastructure agenda to improve Brazilian economical capacity. The plan is actually taking the current 177 kilometers in the State of Mato Grosso to the Amazonian Port in Miritituba.

The demands of cargo inside those train lines are increasing every year, from 2020; 38.3 million tons are expected to go through the railway. The idea is to make an ideal transportation root for the soybean production in Brazil. The auctions are expected to occur in the third quarter of 2020 with expectations of obtaining 3 billion in Brazilian Reais. 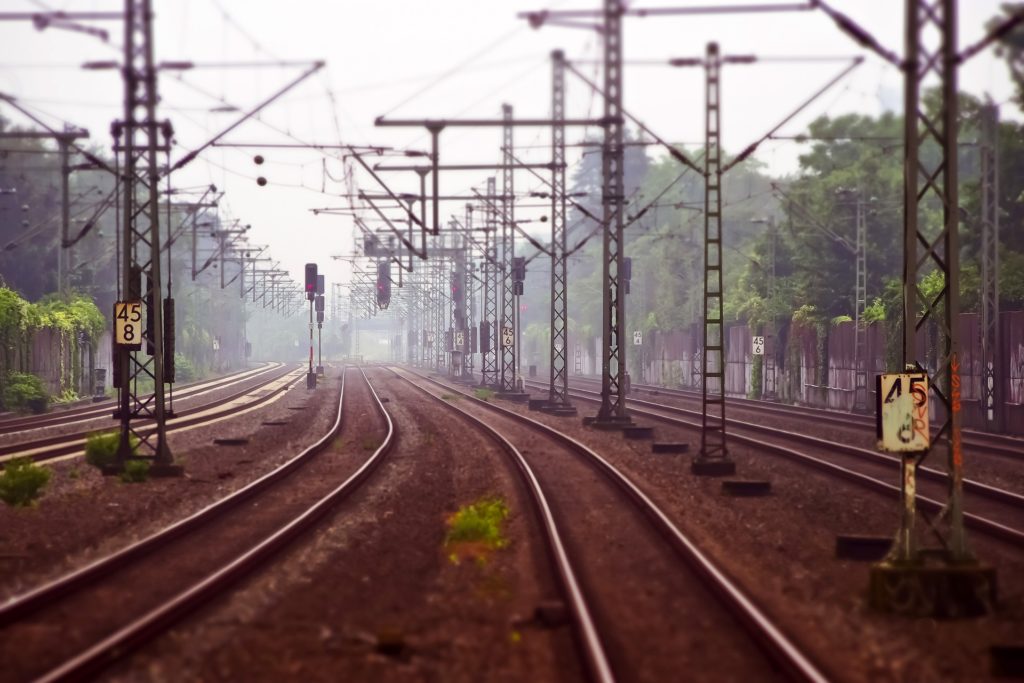 There will be 3 major areas available for auctions in Brazil in order to obtain resources to boost Brazilian Economy.


There is also another major railway that will be available for auctioning in 2020 that stretches from Ilhéus to Figueirópolis on a route of 1,527 km. All those railways are aiming to facilitate the flow of grains and other products across the Brazilian States and abroad.

There will also be a number of auctions of Ports in Brazil for concession in the year of 2020 and ahead. The plans are to make available for leasing several port terminals around the country. The undertakings will also involve the construction of new terminals in the State of Pernambuco. The Ports auctions will take place in the first quarter of this year and might yield about 1.2 billion in Brazilian Reais. There are other Ports in other States that will be also auctioned increasing the probable gains in more 1 billion Brazilian Reais.

Highways will also be considered

The railway auctions are expected to occur by the end of 2020 and if possible will be sold during the beginning of 2021. Many highways in Brazil are considered to be in poor condition so more investments might be necessary to prepare them for sale, like proper asphaltation.

In this article we talked about all the major areas considered for auction in Brazil. The political maneuver will be important for partnerships between public and private sector in the Country. The expectation is on the creation of more profit that will enable us to balance our public coffers.

This will be important during the consideration of gaining more money to invest in the country. The problem will be in the future, if many international companies buy shares of previously Public Companies. So the government will have to find a way to balance those tendencies and make proper investments for State growth.