Home News Trump Backed Down on Claims of Increasing Tariffs over Brazilian Steel
202001.14 1

USA President Donald Trump seemed to have stepped back after a conversation by phone call with Brazilian President Jair Bolsonaro in December 2019. This means that the steel industry in Brazil might have the situation calmed down.

The threat to impose tariffs over Brazilian steel industry came via Tweeter. It was nothing actually official but the whole industry got worried about the consequences it could have on our previous agreements with the USA. Now it seems that the issue is already solved and it was nothing more than a fright to many. A post on Jair Bolsonaro’s Facebook account has been made in the latest weeks of December stating that:

[…] he decided not to make good on his plan to impose tariffs on our steel / aluminum. Our commercial relations and friendship are getting stronger every day, […]

It Can Mean Good News for the Economy

Though our steel and metal industry isn’t the greatest point of income to the National exportation industry, it surely represents gains in our capacity to commercialize this type of essential product to the USA. Again in his Twitter account Mr. Trump confirmed that he would not be pursuing tariffs for the Brazilian metal industry as he previously have told. 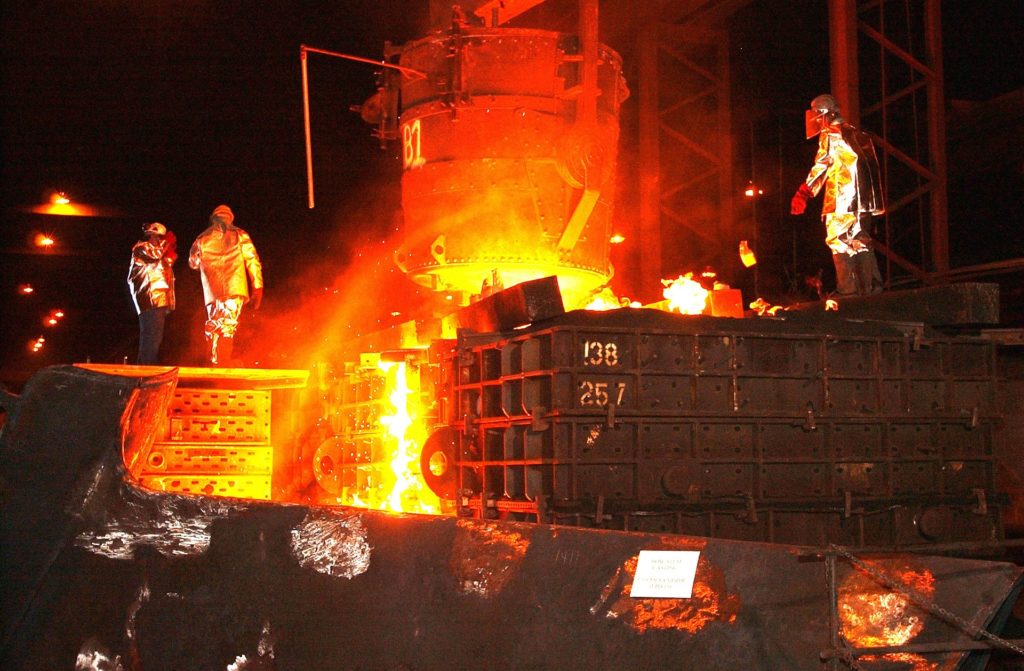 The news came up to the Brazilian metal and steel industry as an important inducement.


Expectations of Growth in 2020

The iron and steel industry actually have a strong history in Brazil and is on the rise even further over the next years. According to businesses analysts steel factory are still heavily backed by the Brazilian Federal Government. This happens because steel is considered one of the most important materials to promote economical growth for Brazilians.

According to a survey done back in 2005 Brazil was capable of producing 31.6 million tons of steel. Since then the production is increasing every year in a considerable rate. Actually Brazil is one the the top major steel producing countries in the whole world representing about 2.8% of global steel exhortations annually. 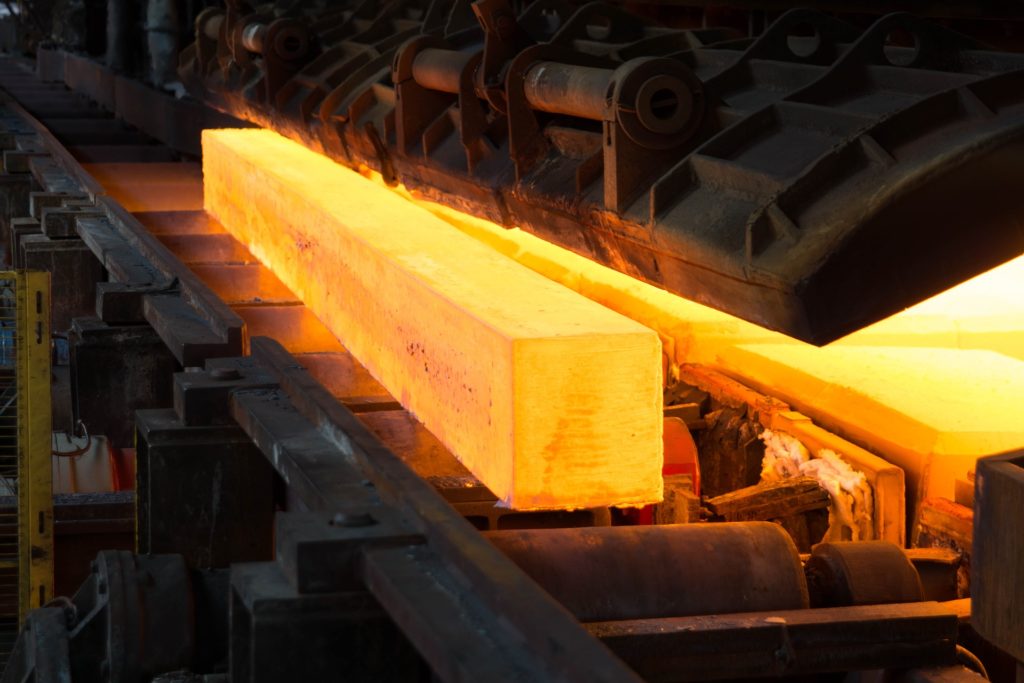 Brazil has one of the World’s top production capacity of steel, iron and other renewable energy sources.

The Industry is Experiencing an Incredible Growth During Latest Years

The organizations involved in the production of metal and steel in Brazil should pay attention to the following:

In this article we talked about how the steel and raw metal material production in Brazil is important world-wide and that USA President has withdrew from putting taxes on our industry. Allowing the continuation of our present growth rate. Did you like this post? Don’t forget to follow Ewaider & Co and share this interesting article with all your friends.