Home News An Ambitious Plan for Brazil: Privatize Billions for the Sake of Economic Growth
202001.19 0

The Brazilian Government’s current plan to sell of government-owned Companies will include an energy powerhouse such as Eletrobras. On Tuesday, January 14th, the Ministry of Economy announced that the country is planning to privatize about 300 state-owned Companies. The plan will also include equity Companies and other subsidiaries, all of that is intended to create economical growth and attract investments in the Country.

Seeking investments and also eradication of corruption in the State

A bloated state does not invest, does not let the private sector invest and becomes the focus of political corruption […]

A tsunami of privatizations

Many critics are considering the decisions of the Brazilian Government a risky maneuver despite of the fact that the country needs to attract more investments. It would be unsafe to open-up so much on the most basic public-services Companies putting them in the hands of the speculative capital. Specialists in Economy consider this kind of maneuver a decision that can effectively brings investments but also might bring unwanted results on the long-term. 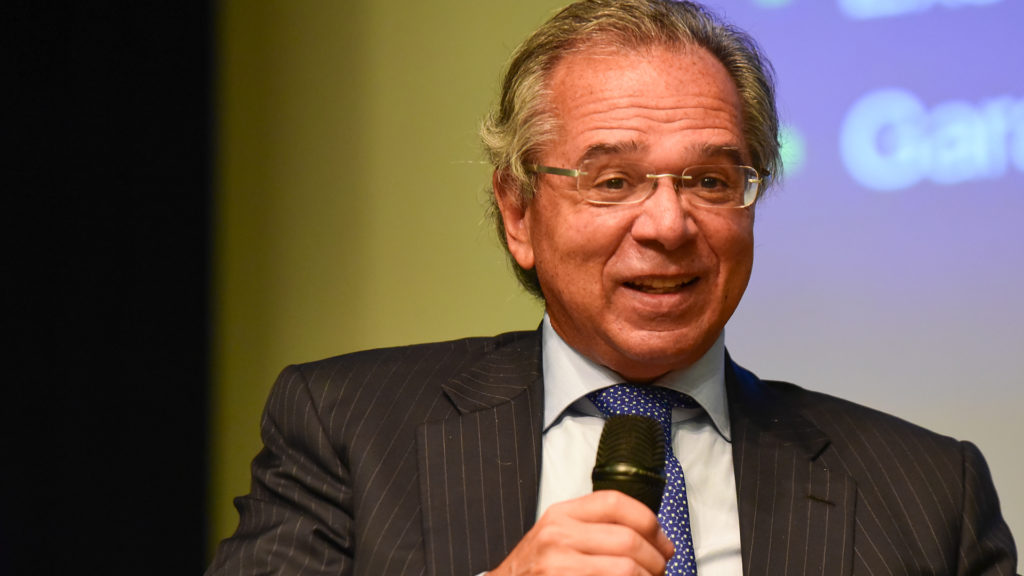 The Brazilian Minister of Economy is guaranteeing that Companies such as Petrobras won’t be 100% in foreign and private capital hands.


The privatization program was announced in early July 2019

The plan has already been announced but will be implemented completely after the pension reform approval by the Congress. The government is taking actions to assure that some assets can get privatized earlier and the Country can attract investors from all over the world. The Supreme Court recently proffered a ruling declaring that the previous Congressional approval will be required only for the sale of fully state-owned Companies. This is the reason why subsidiaries owned by Petrobras have already been opened for assets sales.

In June the process had already started

The Petrobras pipeline gas subsidiary TAG was sold to a group mostly owned by Canada investors for $8.7 billion. This operation was one of Brazil’s largest deals so far, but we didn’t stop there. The distribution branch BR Distribuidora had its position reduced as assets owner to only 41% from more than 71%. The whole deal costed $2.27 for the buyers; and currently Petrobras has been expecting $15 billion in sales.

Specialists are worried about those policies on the long-term

Certainly many important assets that are directly involved in the Welfare of Brazilian people might be considered a patrimony for the Country. So putting all of that in the hands of foreign speculation might bring consequences to the population, such as high prices for services that are essential.

In this post we talked about the latest position of Brazilian government in order to attract more investments on the Brazilian Economy. Did you like the information we shared in this text? Don’t forget to like our post and share with all your friends our latest Brazilian News.