8 new systems were applied to the production

The new technology was implanted during the years of 2018 and 2019 on the following offshore fields:

All the processes of auctionings and measures to increase credibility; and also economical profitability of the Company were done for the sake of the Brazilian Economy. After facing a severe process of economic depression that came with a Presidential impeachment and also a corruption combating inside the highest positions of Petrobras, the increase might represent a good sign of recovery. 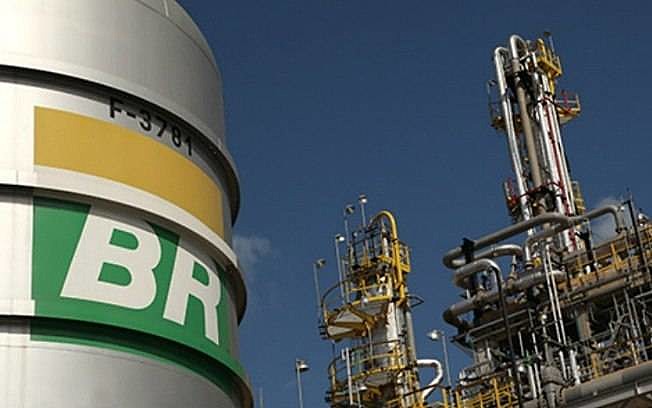 Signs of recovery in the pre-salt, post-salt and onshore production in Brazil are already demonstrating the actual results.


Natural oil and gas production are increasing too

Not only the traditional and less clean option of energy production is increasing. Brazil is also investing in alternatives to energy generation such as solar panels and hydroelectric power that can be easily produced with its natural resources. This scenario creates the perfect option for an economic plan of growth that is also capable of generating progress.

Economic growth plans have already been set for 2020 and 2021. Climate change is already showing signs of increasing rains in major cities, so adaptations will also have to be implemented for this new reality. The climate issue that has also created discussions by leaders from the whole world will also be taken into consideration in Brazil. Actually the idea is to produce development with innovative and cleaner forms of energy production that can have a lighter and maybe be symbiotic with the natural environment that surrounds us.

Since 2018 the production presents a rapid growing tendency that makes investors visualize future growth opportunities. This same tendency resulted in the increase of the production of natural gas to 9.46% last year. Of course, those results are demonstrating that Brazil is in clear recovery.

The energy sector is probably one of the most important indicators of the health of an Economy. Of course that in order to recover fully and not only that, but to be able to really develop itself Brazilian economics will have to go through a bunch of changes. But now we are clearly seeing a good contemplation possibility on the horizon.

Expectations from Brazilians are high that the worst economical crisis of our history has gone away. Data from trustworthy agencies and institutions already produced well based researches that indicates clearly that the recovery and increase are on their way for Brazil.