Home News Brazilian Economy Grew at a Faster Pace Than it Was Expected
202002.15 1

The observation was really visible in the third quarter of 2019, Brazilian Economy expanded 0.6 percent. This percentage certainly surpassed expectations by economical analysts. It is important to remember that Brazil is the largest country in Latin America with a great potential for recovery after the political reformations.

Current measures done to improve development in the Country have some decisions that will be considered priorities:

Unemployment Remains High but Recovery Seem to Be on the Way

Though we still have a high unemployment rate and consumer confidence might be considered low, things might be going towards the recovery direction gradually. Investments are coming from abroad and Central Bank is already cutting interest rates for businesses. Of course that Brazilian Real is reaching record low rates but analysts insist that this is due to lowest interest rates.

Stakes are That the Long Economic Reforms Will Boost Economy

This is what policy makers are expecting with all these reformations. In October, we had a landmark related to pension reforms that are still causing controversy. But the turmoil in Brazilian politics was somewhat important in order to change unnecessary privileges that were actually not beneficial to the nation currently. 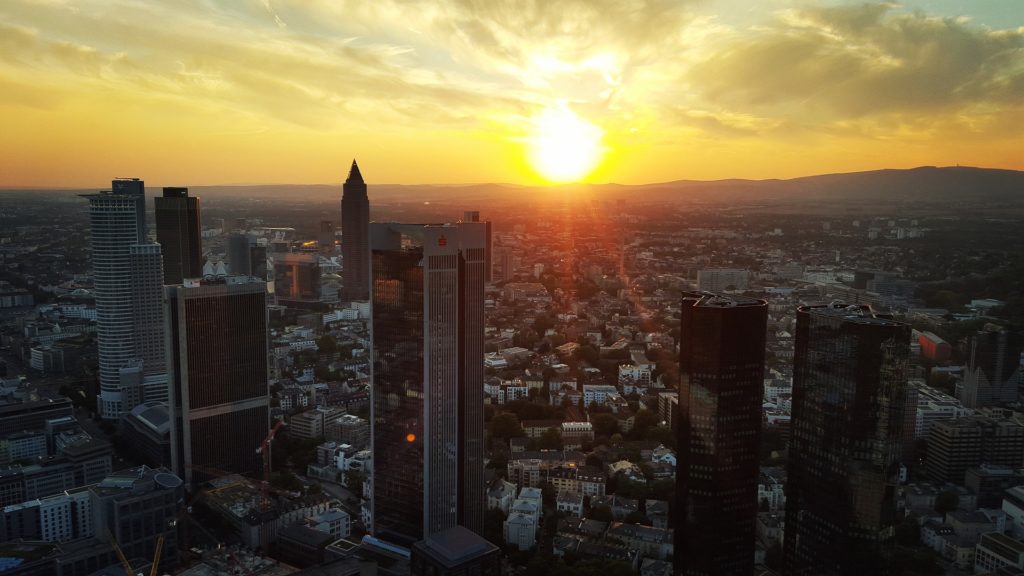 Economic plans are concentrating not only in Social Security reforms, but in other major areas that will need significant modifications.

Efforts Will Concentrate in Modifying the Laws that Deterred Investments

Economists expect that the reforms attempted now in Brazil will have concrete and positive impact that will actually be visible on the long term. They also consider those reforms necessary for the country to be able to develop itself during the next few years. A positive second quarter certainly shows that the probability of the plans of prosperity might work.

In this article we discussed the measures that are taking place for the sake of growth in the Brazilian Economy. The positive jump according to some standards reached a jump of 3.2% lately. So, results are already visible and they show that this might not only be in the field of expectations but feasible.

Did you like the information shared in this article about Brazil? Don’t forget to like our LinkedIn page and share our article in your social media to all your friends.