From November to January

The period between November 2019 and January 2020 was analysed by the Brazilian Institute of Geography and Statistics (IBGE) latest Friday (February 28). The previous quarter already showed signs of dipping to 11.6%, this was between August 2019 and October of the same year.

The amount is still high

Many Brazilians consider that even though the situation has improved there is a lot still to be considered before a real economical recovery shows up in those rates. The numbers actually represents more than 11 million people that are looking for a place in the job market. It is important to remember that before the crisis in 2014 the Country had a record low rate of 6.4% of unemployment in the early Months of the same year. 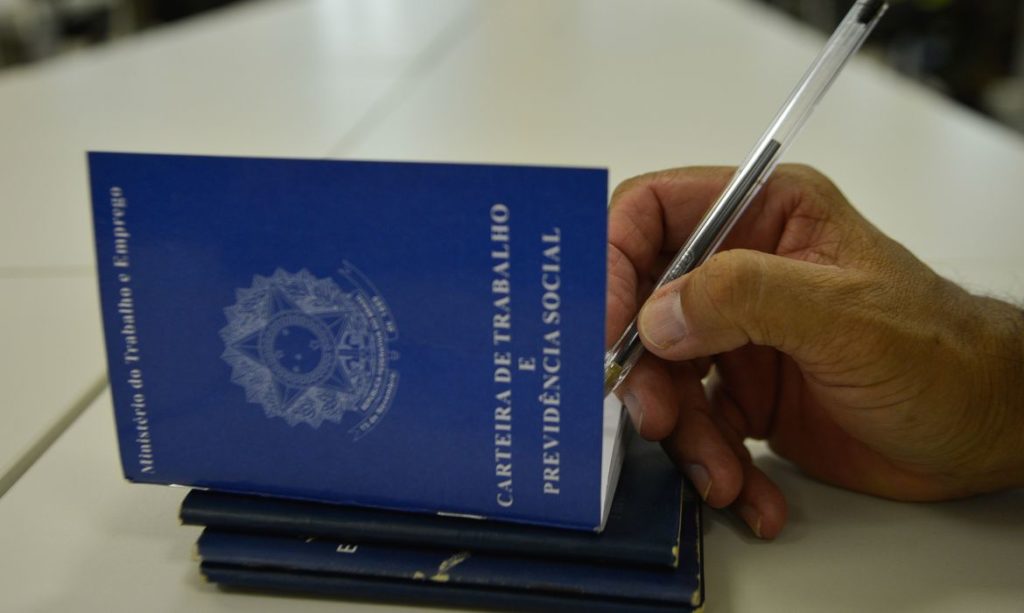 Certainly the job market still needs to improve in Brazil, but statistics coming from certified study Institutes are demonstrating that the situation is already better.

It is an important question because if we consider how the institute is interpreting the data collected from the Brazilians we will also be able to understand how this improvement is actually taking place. This institute considers as unemployed only people who are actually searching for a job and are unsuccessful. If you might consider the people who work as self-employed workers, the amount might be much higher. The job seekers are also considered inactive for the researchers, it means that they are actually not counted as unemployed.

The rate of inactive workers increased

The same institute in Brazil has done a research to evaluate the amount of inactive workers and an increase of 1.3% appeared. This might indicate that many Brazilians are deciding to become autonomous workers. In Brazil a relatively new law that allows for independent entrepreneurs to become legalized in some areas of commerce and provision of services allowed this type of release.

The increase is beneficial to all sectors

If there is an increase in the employment rates it also means that many other sectors of the Brazilian economy such as commercial markets, retail and wholesale will also have an impact for the better. So, indirectly this will also be good to autonomous workers that are not counted as actual unemployed people but are working independently. 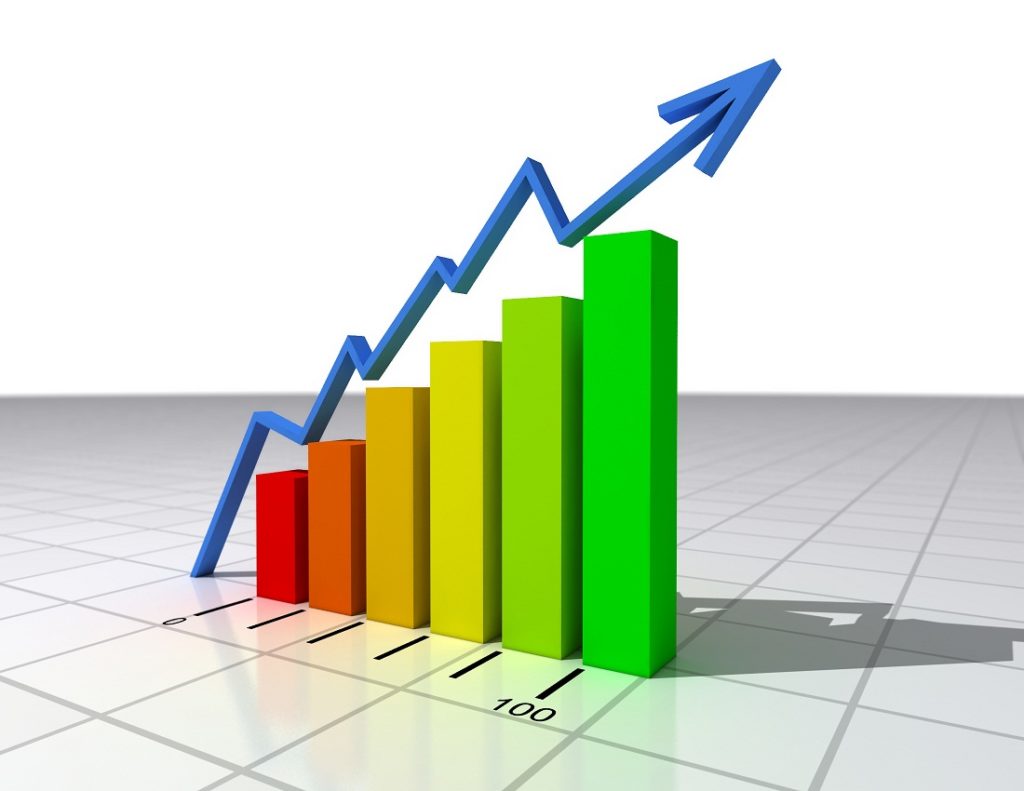 The improvement could represent a larger amount of growth that might be wider than the variables covered during the research.

In this article we talked about the increase in the employment rates in Brazil and how this can be beneficial to the general economy of the country. We also discussed how those data are analysed and which kind of workers are considered in order to offer a percentual result. Did you like the information shared in this post? Don’t forget to follow the Ewaider & Co blog to stay connected to all interesting subjects related to Brazil.