Pretrobras Will Test Giant Oil and Gas Reserves in Sergipe

Pretrobras Will Test Giant Oil and Gas Reserves in Sergipe

The reserves are located in Sergipe-Alagoas basin regions

The discovery happened in 2012 and encouraged a test that will last for 180 days in order to search more information related to the ultra-deep waters found in that region. That place was already being considered the most promising potential exploratory possibility after the utilization of the pre-salt by the Industry.

Which kind of information will be gathered by this test and why?

The studies carried out by Petrobras in partnership with an Indian consortium called IBV. The discoveries are expected to be interesting for the international market of oil and gas in Brazil. This could really boost the profits of the Company which might also reverberate positively in the general Economy. 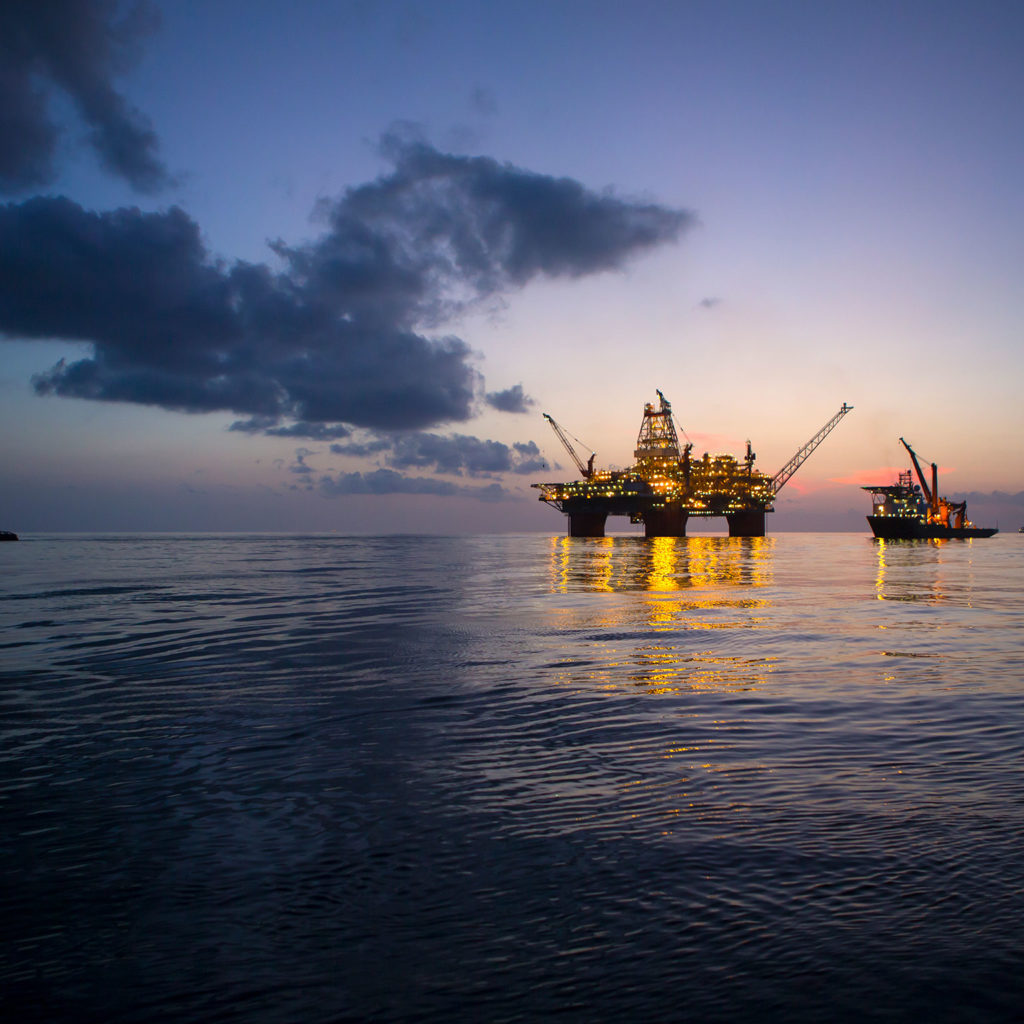 The studies will be carried out for the better exploration of the region and to increase Petrobras profits and market value even more.


Brazil has a great potential for the gas industry

Not only is this potential scientifically recognizable by regional production studies, but also by market specialists. The discoveries that have already been confirmed already have generated good revenues and businesses for Petrobras. The area in Sergipe also has a great potential to generate cheap energy with the gas production capability that are naturally present.

Even though this type of energy is not considered the cleaner option available in terms of impact in the climate, Petrobras is also taking steps to create a production that is much purer. The Country is already rich in natural resources that might have some relation with this capacity of producing large amounts of oil and gas in a cheaper and cleaner way.

The Minister of Economy was already expecting this type of production

Paulo Guedes, the Brazilian Minister of Economy, had already done public declarations that he was expecting to boost the Economy with Petrobras. This means that there is a huge potential that Brazilian basins and oil reserves that were not already exploited or discovered receive funds for studies and production methods. This might certainly be beneficial not only for Petrobras itself but also for the general Economy in Brazil. The Country might become a greater oil and gas exporter than it is already and might have its market value increased even more.

In this article we discussed how Petrobras is exploiting new oil and gas production regions in basins found in Sergipe deep in the sea. Did you like the information shared here? Don’t forget to like our post and share it with all your friends that are interested in Economy issues and investments.