According to specialists this decision will be essential for the Economy to continue running as best as it can. The money that will be injected in the Economy will reach up to 143.4 Billion Reais for the nest 3 Months. Part of the resources are coming from deployments for emergencies, credit lines and front-loading of expenditures. According to the Ministers responsible for the Official declarations the emergency expenses won’t affect other fiscal spaces essential for the State budget. 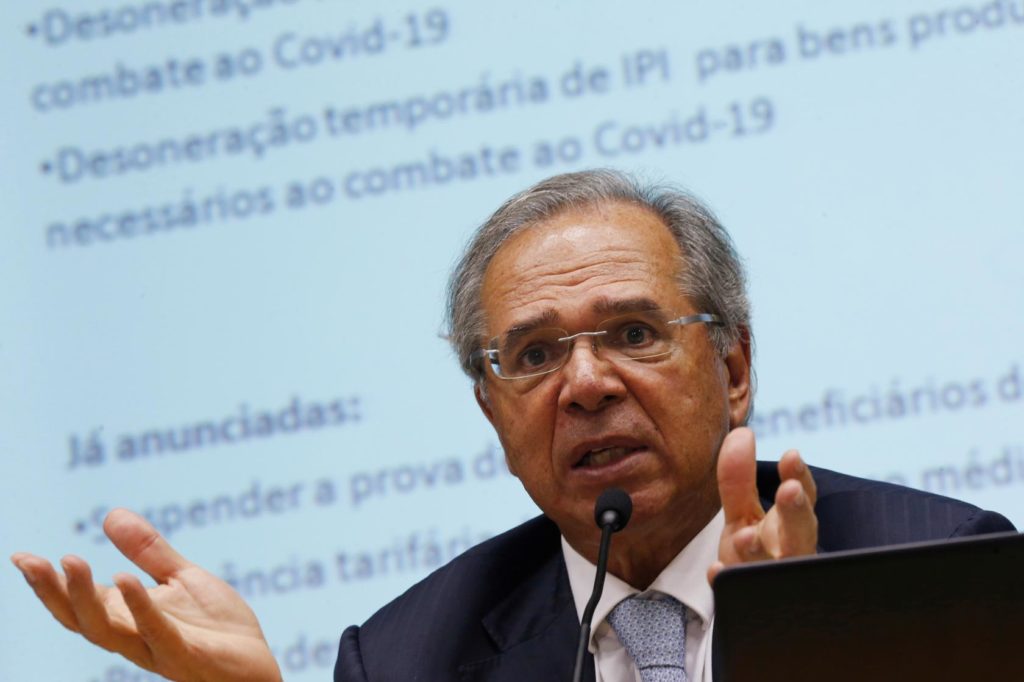 Paulo Guedes promised that most of the money will be directed to the most vulnerable population in Brazil.

The Brazilian Economy Minister promised 83.4 billion Reais to help the most vulnerable population

From this amount, 59.4 billion will be available for helping Companies keeping jobs during the quarantine period. And 4.5 billion will be directly enrolled in the response against the pandemic in Brazil. According to Paulo Guedes, during the conference talking about the latest measures:

We will take of the elder. We have already announced 23 billion Reais in April and more 23 to May and we will also anticipate allowances to June (12 billion Reais)”.

The Brazilian Minister said also that 3 among the 19 proposals proceeding in the National Congress will be considered priority. Lets check ahead the most important proposals considered by the Brazilian Government: 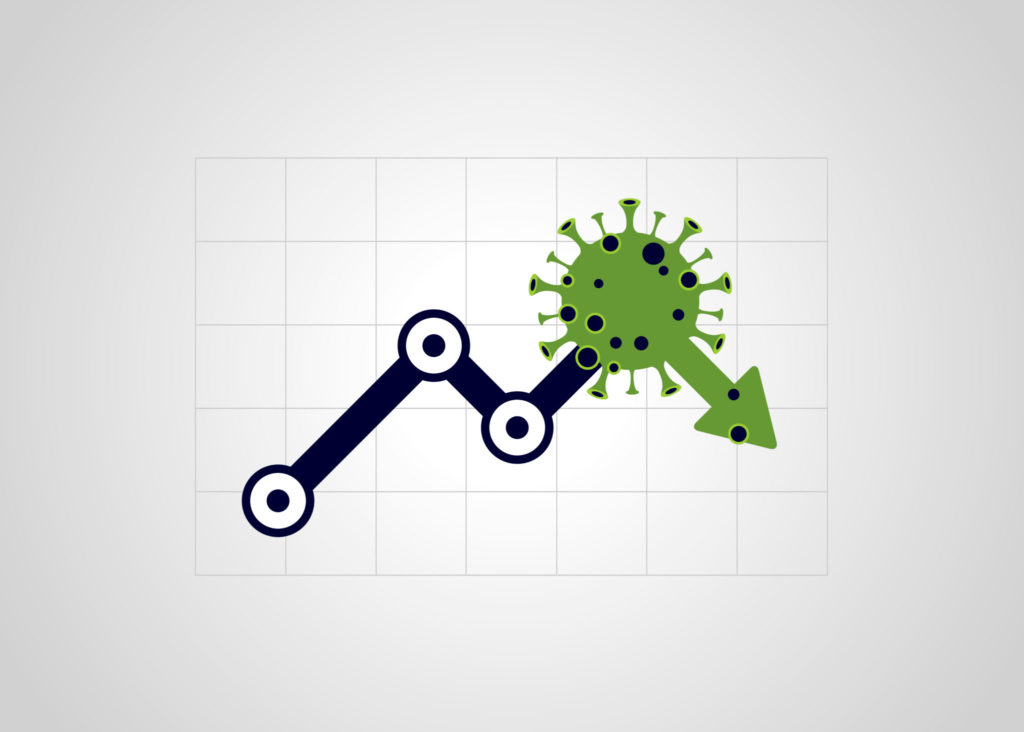 The covid-19 pandemic is already making an economical impact in Brazil. Measures are being taken to assure at least that the economy will continue to maintain in a lower level, but functioning.

135 billion Brazilian Reais will already be available this Week

Between the decisions that have already came into effect, the liberation of the amount will be compulsory. The deposits will be made through deposits in the Central Bank. Measures will also be taken by the National Monetary Council to support renegotiation of debts for families and also Companies. Last Week the Government also announced the anticipation of the thirteenth bonus salary to retired people which are the population that are mostly affected right now by the coronavirus pandemic.

Patrimony of workers who passed away will be used

This is another emergency measure that will be taken as a way to address the difficulties caused by the unprecedented pandemic. But not only that; other measures are also in effect already. The Brazilian Government didn’t waste any time and also took more providence related to protecting our economy; and will discharge the contribution of businesses for the next 3 Months.

In this article we talked about some of the measures taken by the Brazilian Government in order to protect the Brazilian Economy, since the Country has stopped because of the covid-19 pandemic. Did you like the information we shared in this article. Don’t forget to like our post and share it with all your friends that are interested in our Brazilian latest economical news!