Will An Economic Abyss Hit Not Only Brazil But Other Nations Affected By the Covid-19 Pandemic?

Home News Will An Economic Abyss Hit Not Only Brazil But Other Nations Affected By the Covid-19 Pandemic?
202004.18 1

Will An Economic Abyss Hit Not Only Brazil But Other Nations Affected By the Covid-19 Pandemic?

The fear is not only plunging us as Brazilians, US is considered a closed country

Many are criticizing the positions of Jair Bolsonaro before the crisis, because he is openly defending the vertical isolation in order to save our already fragile economical stability. The vertical isolation would only keep in quarantine people that are considered to be inside the risk group for dying because of the covid-19 and might have complications if they get it. This includes elderly, people with chronic preconditions that might affect the lungs, obesity is also demonstrating to be a type of condition that can be considered more risky in the case of someone getting the covid-19, etc.

We, in Brazil, were preparing for a great year economically speaking. We were changing the ways our economy would be directed; now many economy protection measures had to be taken in order to hold Brazil at least to keep working in the essential. Of course that our President is trying to look at the pandemic also in an Economic way so that the cash and the rest of the services won’t be completely stopped. But the reality is that we are at the front of a possible economic recession with a global dimension that can’t be compared to nothing seen before. We will only be able to evaluate this kind of damage after we might be able to reorganize an after-pandemic scenario.

Where do we go from here? Will there be an economical recovery?

Certainly, attempts to recover the economy in Brazil will be put to work. Anything will be implemented for the sake of the welfare of the State and the population. There are already many complaints, for example, that the prices are abusive in some supermarkets just because they are necessary during the pandemic such as alcohol gel; used for disinfection. Probably the State will have to be more interventive in the Economy for the next years in order to balance everything back to normal and better. 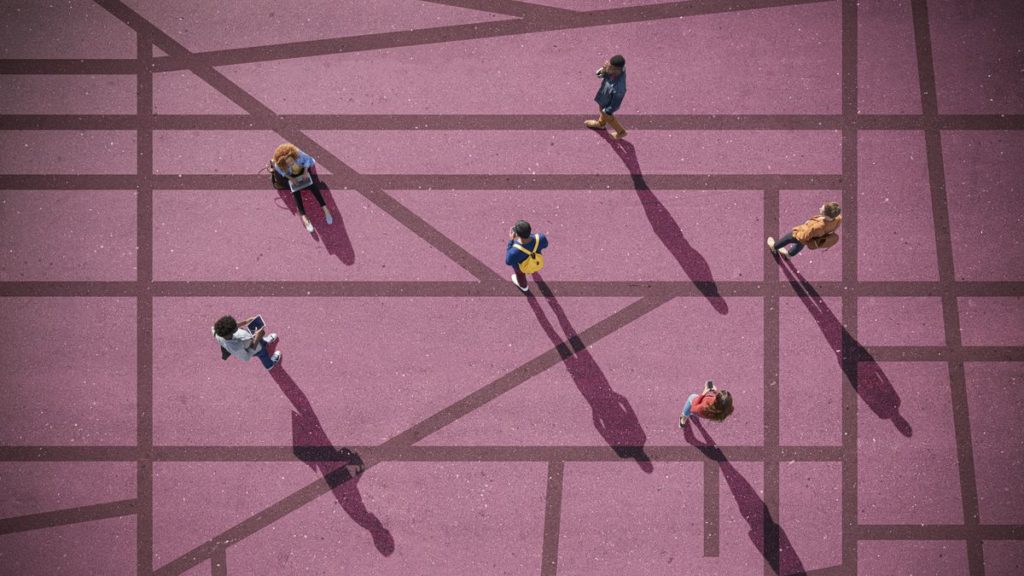 So far nobody is sure about the Economical impact of the social distancing measures after the pandemic, which might somehow continue.


Many in Brazil, USA and other countries demanding that the quarantine might be over

There has been protests during the latest weeks, so believe it or not; even with thousands of people getting covid-19 and serious life threatening complications and with the world economy practically stopped; people are under a huge stress. Many press representatives are blaming political major figures such as Donald Trump and Bolsonaro for this kind of contrary movement. The economy is already feeling the effects of the coronavirus as a stoppage that is damaging their capacity of doing businesses. This is being felt as much as the effects of the disease in the society. So we have two problems instead of one, a global pandemic with a virus that the majority of us has no antibodies against and also an economical problem that arises at a time that we were already taking steps to improve an already difficult situation in many countries, including the developed ones.

In this article we talked about challenges that we are currently facing economically and globally with the quarantine measures that affects the way our lives were heading and our behavior. Did you like this post? Don’t forget to share it with all your friends on the Social Media. We will keep talking about the latest economic news related to Brazil and many foreign Countries!