Rumors of a virus created in a lab. Or was it naturally caused?

The President of the United States of America, Donald Trump, declared in an interview at the White House that, with a high degree of confidence, there are links between the covid-19 and the Wuhan Institute of Virology. Also, in a rare public appearance, the Office of the Director of National Intelligence said that he has some objections regarding the natural appearance of a virus with the characteristics of the current causer of the pandemic. But, many known and renowned scientists have also come forward declaring that so far there is no attachments between the Wuhan Institute of Virology and the covid-19 pandemic. 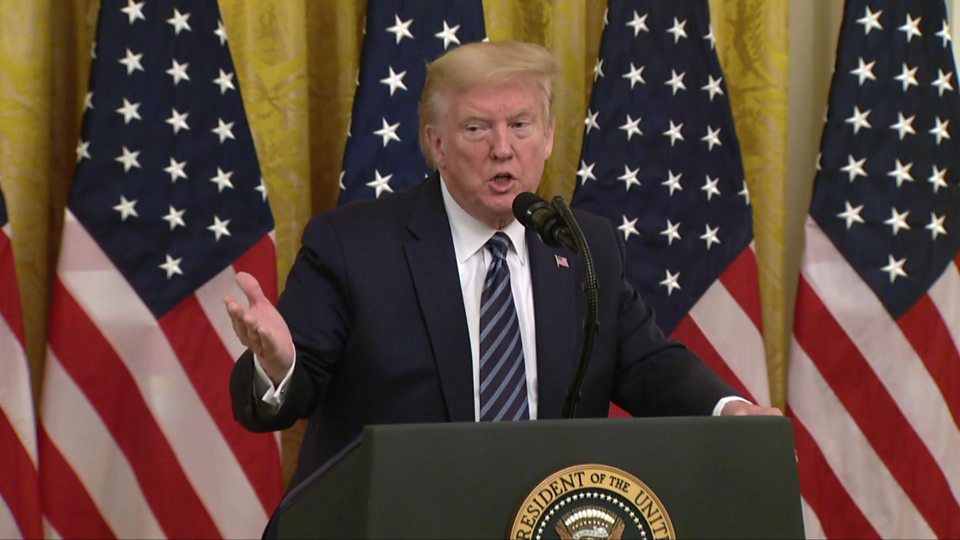 Donald Trump had publicly stated that he has seen evidences of non-natural origin of covid-19. Many believe this is a conspiracy theory and in fact no evidence has come forward connecting the Wuhan Institute of Virology to the coronavirus.

Amidst the war of words and a lot of speculation related to conspiracy theories, the position of the World Health Organization that the virus has natural origin caused big issues with the US. So far, the United States of America has been one of the most affected countries with huge amounts of fatal victims. Of course this opens the minds of people to a large amount of theories related to the origin of this virus, because we have actually never seen a natural mutation that has such characteristics. But the problem now is very serious, many families have already lost loved ones and we are facing an economical recession that we didn’t expect or even imagine.

There are countries in the World that are now in the middle of a rise in the number of cases of covid-19 that don’t even have a Health System prepared to deal with all the cases. There are people who need highly specialized care to be able to recover and the rise on the number of cases caused the Health Systems to be saturated and sometimes lacking equipments for proper care to the people who get sick. The situation is worsen by a delicate economic situation in many places, Europe and the US have already given signs that there will be economical difficulties to put things back to normal even in the most well-prepared economies. 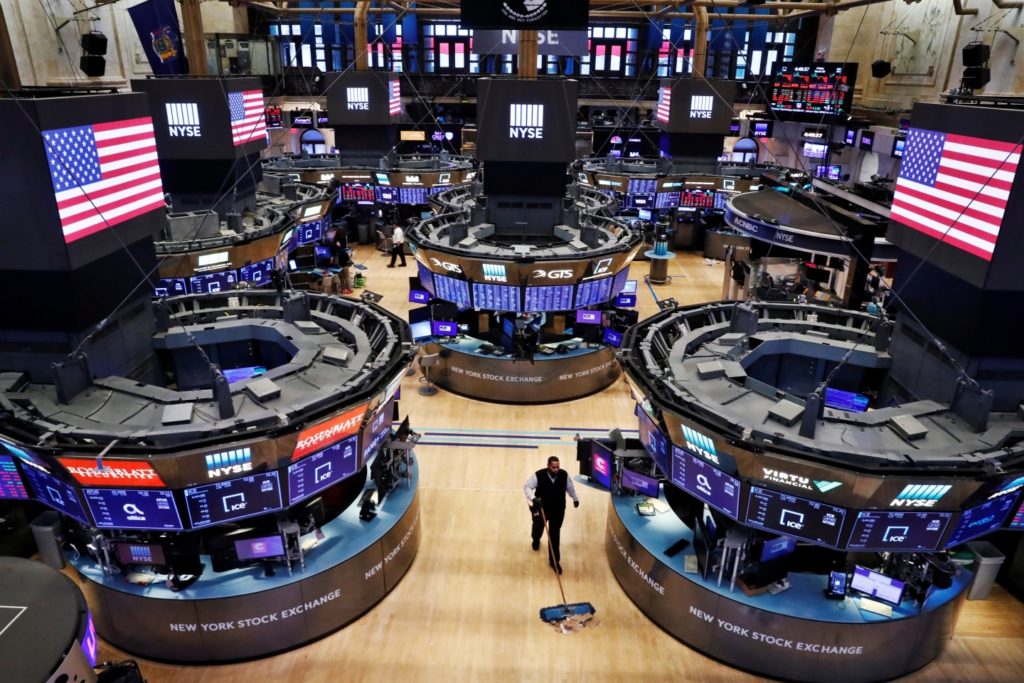 The recovery process even in the greater economies in the World will be slow. The pandemic has fragilized a system that was not prepared for this kind of blow.


We can’t actually blame China for it, but many are pointing the lack of information about the problem

There has been attempts to report a different kind of viruses that was causing serious health problems to people in China since the end of the last year. So there has been complaints related to the behavior of the Chinese government that appeared to have tried to hide the problem until it was too late. Now the virus has spread all over the World, claiming thousands of lives already and maybe many more in the near future. But not only that, we are all locked inside our houses and fearing the disease and an economical crisis that might break down many smaller businesses or even the ones that were already big, depending of the field of activities.

Things actually have to be investigated by other countries

Despite the apparently radical reaction of the White House, we can’t take opinions that this disease was just naturally caused.Of course we can’t also blame the Wuhan Institute of Virology for such a serious disease that is affecting the World without a proper investigation. And also, never presume that there was a human intent in putting this virus out, but American medical investigators are already complaining of a difficulty related to the cooperation from China. But there is a need that the causes of such serious World problem right now be properly and clearly checked.

In this article we discussed the latest news about public allegations bu the US Government related to the links between the covid-19 and the Wuhan Institute of Virology. The US has already cut funds directed to the WHO because of this matter and we might be inside an economical challenge within the next few Months. Did you like the information provided here? Don’t forget to share our content with all your friends on the Social Media and follow Ewaider&Co for more interesting international news.