After One Month in Office Health Minister Nelson Teich Resigns

After One Month in Office Health Minister Nelson Teich Resigns

Despite all claims that the Brazilian President Jair Bolsonaro and Teich didn’t agree with each other because of the incentive of the use of chloroquine; and the reopening of some businesses that were not considered essential. In fact, this might not seem a real reason to resign, but the political pressure in Brazil is like a ticking time-bomb. With right and left fighting in the middle of the most difficult pandemic that the whole world is facing. But if you wanna think about facing the reality in Brazil, is that this result came up after many years of corruption in politics. And yes there are people interested in earning more with the liberation of Governmental funds that have houses abroad and are not really worried about the condition of the needy people in Brazil. Yes, many can’t afford staying at home during those perilous times and we know that even with social distancing measures, people are getting sick, a virus simply won’t disappear. 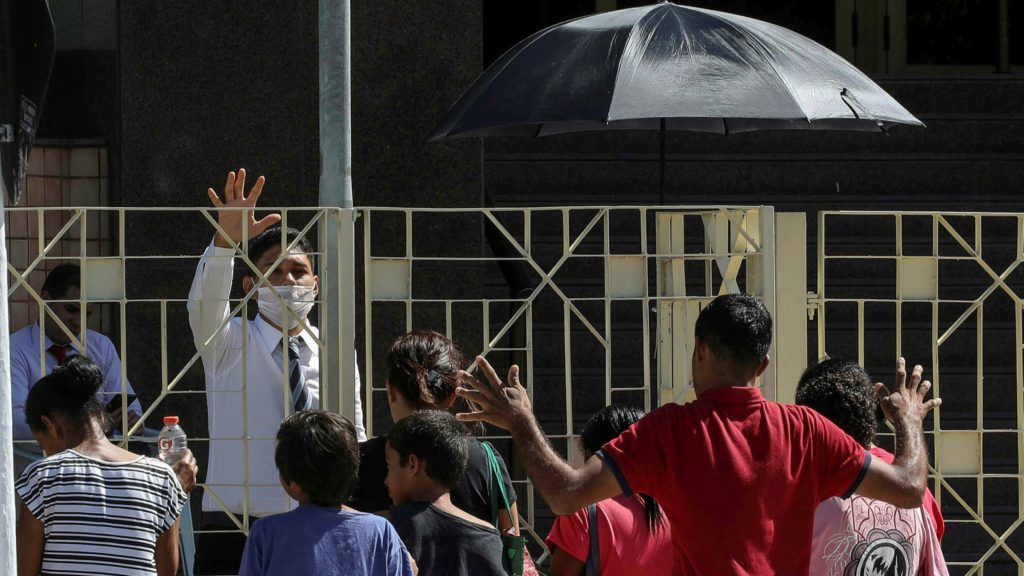 Even churches are facing some pressure in Brazil to remain closed in order to maintain social restriction measures.

We are not actually sure, but in the middle of the battle of the mass media against President Jair Bolsonaro there has been news about over-billing of respirators. But didn’t stop here, there has also been claims of attempts of voting increase of salaries of Government Officials while the people are desperate and facing fears of more poverty. The democratic process is essential, but with this type of reality sometimes only a higher power or force can deal such serious issues. Jair Bolsonaro does not have the support of the mass media, but many simple people and also former Ministers are still personally standing up for the current Government. The pressure is huge, Brazil is on the verge of a Major political crisis that seems to be a battle between good and evil. There has been structures of corruption that also have been ruling the country for many Centuries and won’t just let it go right now easily. 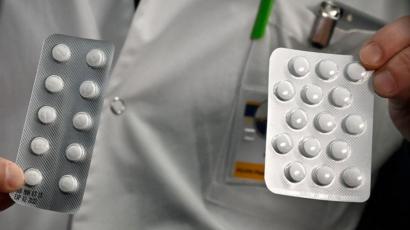 The chloroquine controversy in Brazil is a bit surprising. Many are defending a protocol of usage for this medication, others are against it.

Is it really about chloroquine? Probably not!

According to many media and news well-know reports online there are claims that President Jair Bolsonaro was trying to demand the use of the substance as a protocol to treat covid-19. But demanding and proposing a recommendation are two very different things for patients diagnosed with covid-19. Despite the risks of the usage of chloroquine, patients can actually ask the doctors and sign a Term of Commitment asking for the usage of the medication. Let’s face it, some families with relatives that are sick and present severe complications with the coronavirus might try everything available to save the lives of their loved ones. There are currently 74 ongoing studies all over the World to check the effectiveness of the chloroquine against the coronavirus. So far, there has been studies showing some degree of validity; and others that emphasize the risks of the substance for the Health. The truth is that covid-19 is the real danger for many and anything that people can try to be able to recover might be of value until an official and legitimate medication or vaccine is developed. Viruses are extremely difficult to deal with because they can change fast and medications available not able to deal with it, vaccines also work the same way. If a laboratory develops a vaccine, and it can take years for that, the microorganism can change so fast that for every different stump another kind of vaccine might be necessary. And we are facing not only a darkness that is related to a disease it is a system of corruption that is destroying a country naturally rich and with people that need more respect and care.

In this latest post we talked about the news hitting Brazilian politics, after one Month in the Ministry of Health, Teich resigns declaring publicly that he felt the weight of seeing the reality of many people in Brazil after travelling to several communities in the country. Please, don’t forget to like our post and like our LinkedIn page for more international news related to Brazil and the recent World topics.