Escalation of Lawsuits Against China Because of the Pandemic

Home News Escalation of Lawsuits Against China Because of the Pandemic
202005.22 0

Escalation of Lawsuits Against China Because of the Pandemic

Lawsuits are multiplying in the USA

After public claims by President Trump himself, other things have surfaced related to the blame game that is currently rounding up China’s mainstream party. Actually, Trump’s administration was allegedly exploring ways to make China pay some kind of compensation for damages done to the American people because of covid-19. On April 27, during a press briefing, the American President said that:

We haven’t determined the final amount yet. It’s very substantial …

His speech was actually an aftermath for many bills that were put by Republican members of the American Congress. And they are going after China against the country’s protection with sovereign immunity on the American Courts.Certainly, such removal of the safeguard would open a legal precedent for people to actually open lawsuits seeking financial compensation from China. The amount could be something unthinkable and reach limits beyond billions of dollars. 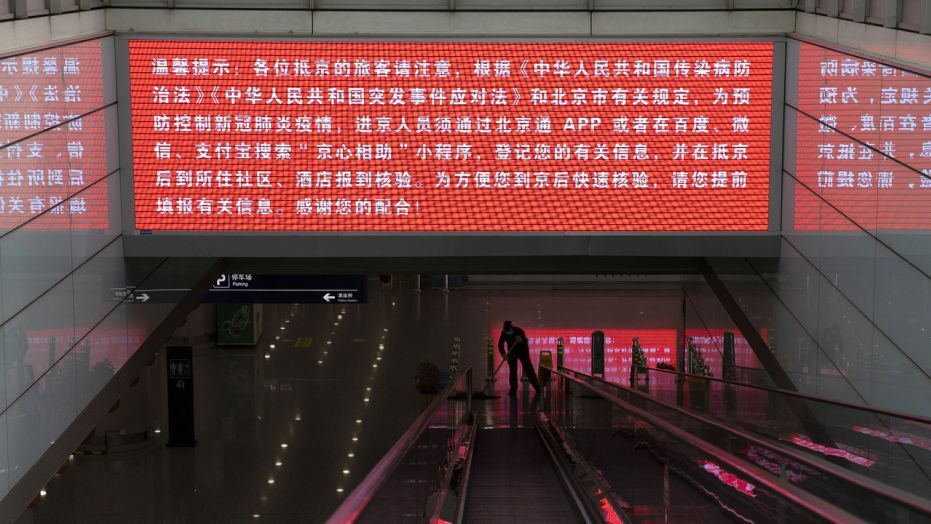 Law suits have already been filled in many American States deeply affected by covid-19.

Federal Courts in Miami, Texas, Nevada, Pennsylvania and other States

The States have demanded some sort of damage compensation, and Mississippi is expected to be on the line too. The next could be Florida because the Financial Officer of the State Chief wrote about the intention to the Embassy of China. According to Jimmy Patronis (Financial Officer, Florida). he will try to discount any payments that the State owes to Chinese suppliers. But not only that, unclaimed property of Chinese Companies might be also used to compensate the damages that the Chinese Communist Party has with the citizens of Florida.

The Twitter account of Donald Trump is very well-known for controversial comments regarding his political opinion. And this Thursday, May 21st, Trump Tweeted the following message that got shared by thousands within minutes:

China is on a massive disinformation campaign because they are desperate to have Sleepy Joe Biden win the presidential race so they can continue to rip-off the United States, as they have done for decades, until I came along!

The disagreement seems to be growing between the United States and China, as Beijing and Foreign Officials try to highlight the mistakes of the US while handling the crisis. But, if you wanna be real, you probably know that we are still inside of a huge problem that is not only claiming thousands of lives in America.

Brazil: President Bolsonaro might be facing a political turmoil with attempts to mischaracterize his public image all over the world.

In Brazil, seems like Bolsonaro is being blamed for the crisis

If an ordinary reader would seek information about Brazil on the news he or she will soon discover that the subject on the headlines is the Brazilian right-winger President, Jair Messias Bolsonaro. Major Brazilian news agencies are apparently creating a connection between the fact that the President is not always wearing a mask (and he has tested negative for covid-19) with the Health Situation in Brazil; that is increasing everyday with cases, even with lockdown measures. In Brazil every comment that the President makes seems to be a reason for an Impeachment, but the real reason might be way more real. Bolsonaro is making changes that will affect financially many of those news agencies and other ideological related sectors in the Brazil that are not happy with him in the Presidency; taking some decisions.

In this post we talked about the latest delicate blame game that is going on between China and the USA, we also discussed how the media in Brazil is trying to create a character of President Bolsonaro that might not actually be his real personality. Did you like the information shared in this post? Don’t forget to like our post and follow our LinkedIn page to check more news about world economics.