Home News Exportation of Sugar From Brazil Increases During Decline Of Sales Of Ethanol
202006.01 1

This amount represents 21.67% if compared to the latest year of the same period of time proving that exportation on this particular market. Many specialists are connecting this increase to the measures of social distancing in the World, people are using less their cars so the transformation of this raw material into fuel. Besides that, 45.3% of processed sugar cane was directed to sugar production instead of ethanol fuel. This represented more than 30% of increase in relation to the same period on the last year (2019) in the South central region of Brazil, responsible for the largest part of the Brazilian sugar cane production. 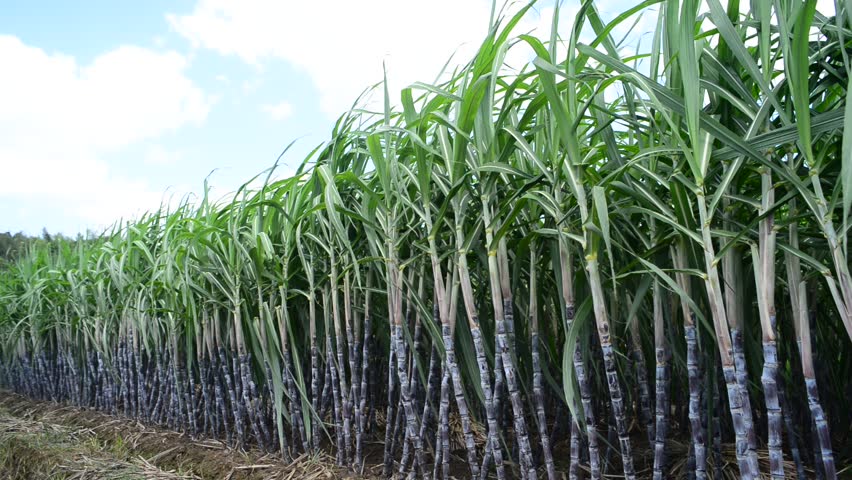 Brazil is one of the World’s leaders in the production of sugar cane raw material for developing many byproducts from it.

It, of course, automatically had an impact on ethanol competitiveness which was for the better. But it was not just that, Brazil was known in the past for being one of the largest sugar producers in the World. So now it has become again, after the coronavirus pandemic? No, but the situation shows clearly how the economy was impacted by only two Months of lockdown measures. This was one sector of the economy in Brazil that had at least a interesting impact during this period. Though we can not consider positive, and of course on any economical system the effects that this pandemic is causing. 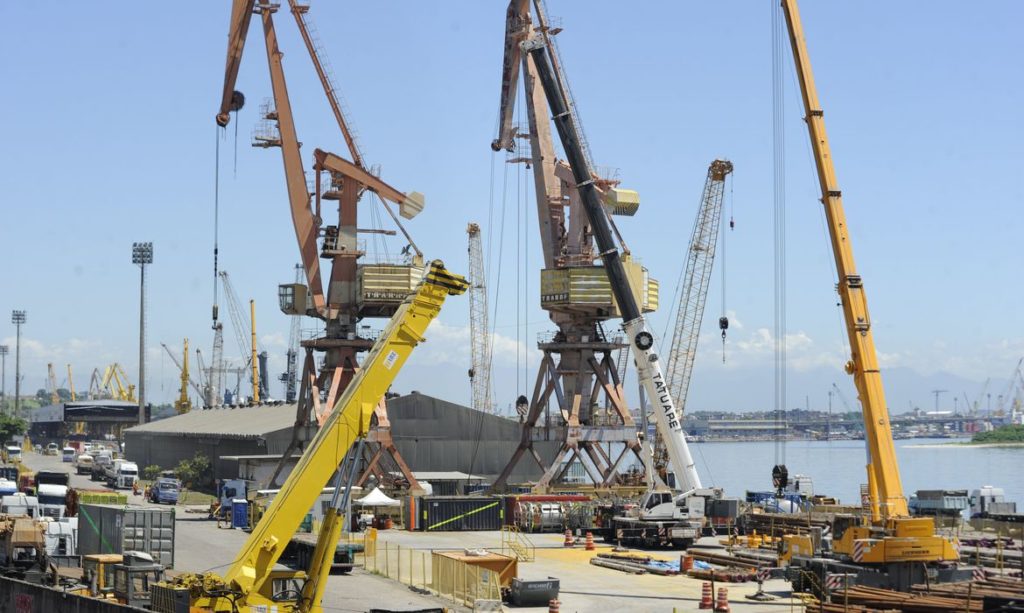 In Brazil, besides the exportation of raw materials, USA has helped conduct a study about chloroquine in Brazil,

An anti-malaria drug widely used for treatment against this virus has become the most controversial experimental substance against the disease caused by the coronavirus. A recent study conducted in Brazil showed that patients might show symptoms of intoxication if the dosages are too high, though this was actually known before this particular use against the covid-19. Though taken in high doses the medication might be dangerous, it is certainly one of the attempts that can be used to treat patients with covid-19 if they choose so, people have the right to choose their treatment even if this is not the paradigm chosen by the World Health Organization. The United States have already officially declared that will be helping Brazil in treating patients with hydroxychloroquine. 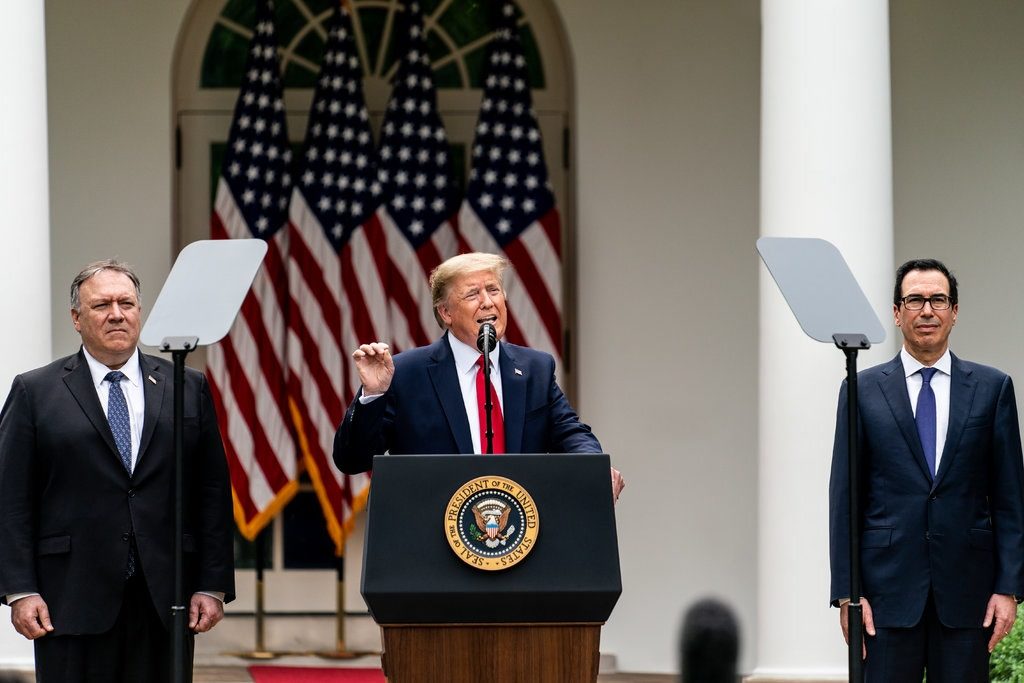 Trump declared that America will withdraw from the World Health Organization.


Why to withdraw from the World Health Organization now?

The situation that puts the World Health Organization and the United States of America in a difficult controversy was indeed the pandemic. But for you to understand the reasons behind it we need firstly how this institution works, this is a world-wide organizational body that is supposed to define the highest standards of Health indication for people. The whole situation was because the communist regime in China is being accused of hiding important information about the disease, before it was too late. When China admitted the spreading of the disease the problem had spread to the whole World, US Government accuses the WHO of supporting the excuse from China that they didn’t know until things were already too severe. The USA was the greatest financial supporter of the WHO and is still one of the countries that is suffering the most with the covid-19 pandemic. In a way, for the amount of general losses not only in lives, but in businesses it is understandable that the USA might be trying to put some of the weight over the WHO that has done basically nothing about this fact.

In this text we were talking about recent news related to the Brazilian economy. We also talked about the matter of the USA leaving the World Health Organization being previously and historically its greatest supporter. Did you like the information we shared here? Don’t forget to like our post and also follow us on our LinkedIn page for more worldly news!