The White House announced that along with the help to Brazil, there will be Researches and independent Scientific tests to check the efficiency of this medicine. According to many, the scientific tests and researches that are against the use of this medication to help treating coronavirus are not conclusive. But there is an argument that is even more worrying coming from sources that are pro-chloroquine for the treatment of the covid-19. Rumors have been spreading everywhere, of course, but USA withdrawal from the World Health Organization has certainly made everybody think that there is something really going on. The unofficial reports related to the situation are inducing thoughts that there is en economical interest in developing a more expensive drug to be used to treat coronavirus, hydroxychloroquine might be considered too cheap for certain lobbies. 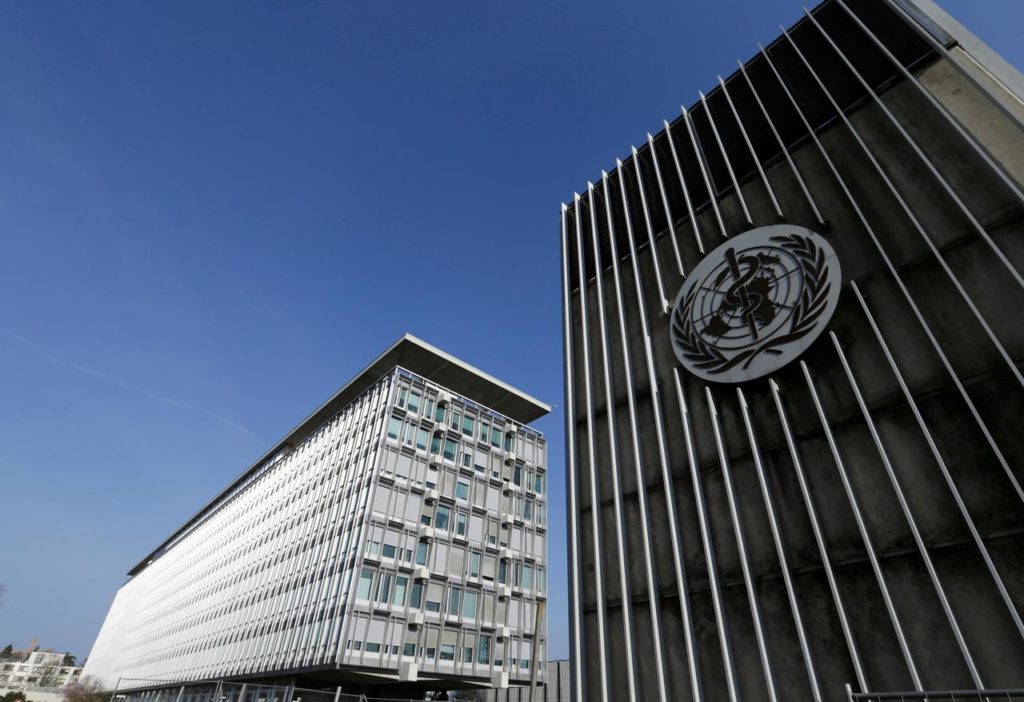 The United States of America will conduct laboratory tests on institutions that are not connected to the WHO for checking hydroxychloroquine efficacy in the prevention of the covid-19.

The drug is traditionally used to treat malaria, that is disease caused by a parasite and can be toxic for some patients. Specially those who are already vulnerable, for example, with kidney problems that might complicate the situation of the patient that is already fighting to maintain the health of vital organs. The World Health Organization has already quit tests of this particular drug for treatment of patients confirmed to be infected by the coronavirus. The US President Donald Trump has publicly declared that he was taking the anti-malarial medication to prevent any sort of infection by the coronavirus. So, far, this preventive effect is not scientifically proven but in terms of toxicity, the hydroxychloroquine was previously know for its effects. The drug has been prescribed for decades for many people that had the malaria disease, the question that many scientists are asking is that some dosages of this drug are actually considered toxic. For example, depending on some cases the hydroxychloroquine can’t be taken during a period of time directly, it will have to be stopped. 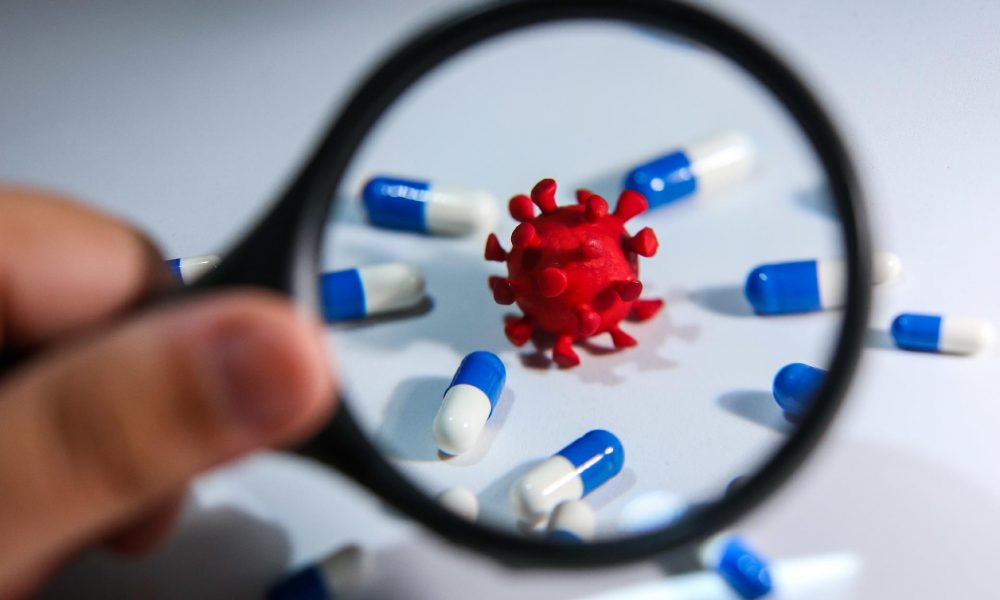 The amount of hydroxychloroquine to be used for the treatment of covid-19 might be considered toxic because it is different from the protocol used to treat malaria, for example.

The indication of the White House and the American Government is that hydroxychloroquine might be used as a prophylaxy while a efficient vaccine is not yet discovered.

Hydroxychloroquine will be used as a prophylactic to help defend Brazil’s nurses, doctors, and healthcare professionals against the virus. It will also be used as a therapeutic to treat Brazilians who become infected. Further, in continuation of the two countries’ longstanding collaboration on health issues, we are also announcing a joint United States-Brazilian research effort that will include randomized controlled clinical trials.

It doesn’t mean that the covid-19 cases in Brazil will be necessarily treated with this drug, but this will be an indication that Medical Doctors and Nurses might use during treatments. It is not clear that this type of medication is efficient in 100% of the cases, and studies actually shows that it might not be. No matter what, patients and doctors might choose this drug as an option to fight the virus and this represents an option. In Democratic Republics and Occidental Countries the right to choose your own treatment in such cases, specially with diseases that are life threatening, is an unconditional entitlement. And this might be what is really behind all the controversy that is going on with the situation related to hydroxychloroquine.

In this text we are discussing the controversy of hydroxychloroquine and the US decision to send the medication to Brazil in order to support Doctors and Nurses in the treatment of covid-19 cases. Did you like the information shared here? Don’t forget to like our post and follow our LinkedIn page for more interesting International news!