Brazil Is Considering New Lower Of Interests For Economical Recovery

Brazil Is Considering New Lower Of Interests For Economical Recovery

Unprecedented situation might emerge after 20 years of interest increase

The current pandemic has undoubtedly generated unseen plights for many economies, apparently many are facing a checkmate. Brazil is known to have been a champion in terms of high interest rates for many decades, 20 years ago they have reached a pick of 50%. Back then, the country wanted to try to maintain a certain stability in the face of the situation that the World was dealing with during the late 1990s. But now the odds have changed dramatically, we are dealing with a totally different internal political situation and, of course, a covid-19 pandemic that has kept closed most of the non-essential physical businesses for 2 Months. 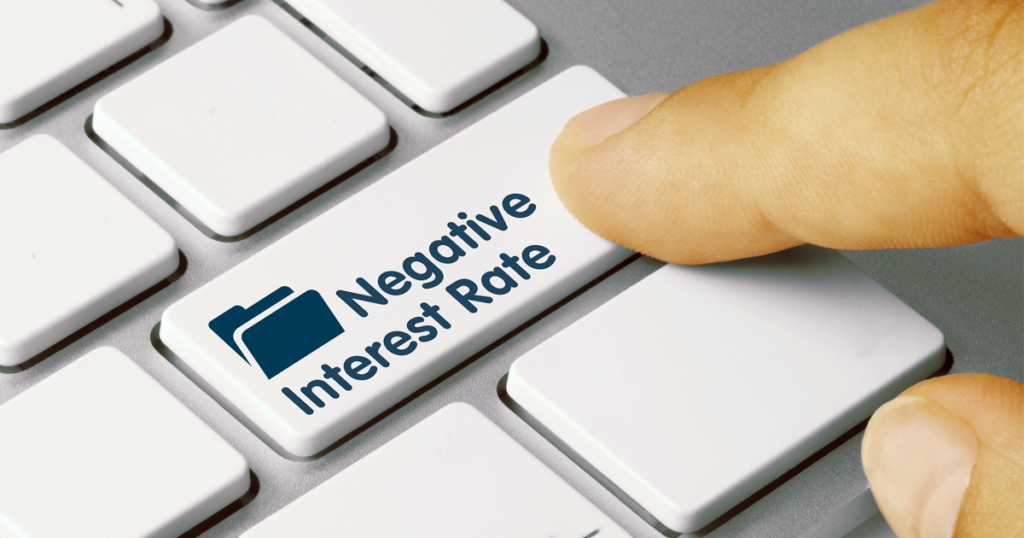 A never seen situation in the History of Brazil, the Selic rate has reached its bottom standing in 2.25% this year. Expectations are that the number will go even lower now which might be good for some sectors.

This is a result of Months of deflation, and the inflation is way below the level expected for this period of the year. So you might be guessing, what could possibly be happening to the Brazilian economy just in the middle of a pandemic that is keeping everyone inside our houses. Last week according to the Central Bank of Brazil, the Selic rate went to 2.25%/year, which is a record low. The same phenomenon is happening in several other countries, even the ones considered already developed economically. According to Gustavo Franco, previous commander of the Central Bank:

What might be having an impact on our interest rates?

Still according to Gustavo Franco the crisis caused by the coronavirus is one of the reasons, but we might still take the credibility of the Central Bank along considering the possibilities that are also touching our economy. He declared that not even the deterioration of public accounts caused by expenditure because of the pandemic is stopping the decline of inflation and interest rates. He is also a well-known advocate of the privatization and tax reforms in Brazil, so he sees an opportunity to improve investments from the private sector. 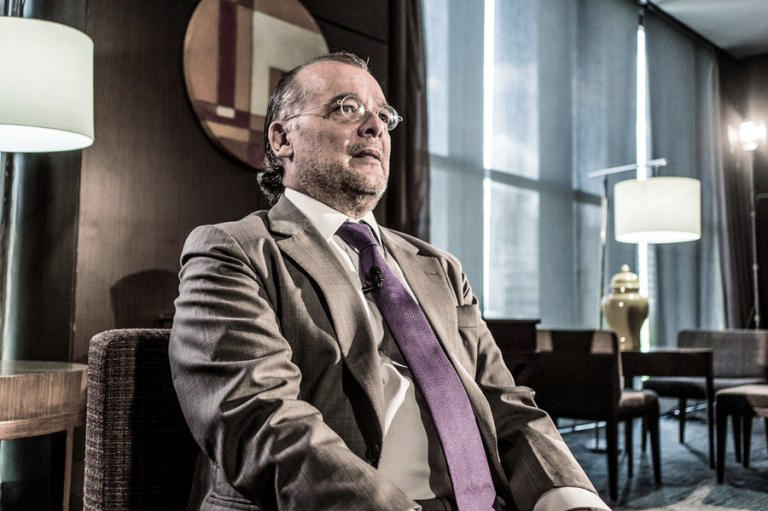 Gustavo Franco gave an interview to Bloomberg this week declaring that he has never seen a situation as the current one in Brazil.


This is an opportunity for private investments

The current economical overview in Brazil is perfect for private investments, because interest rates are really low. This allows occasions for loans to be used on Companies and their exponential growth. And Brazil is opened for that, internal Policies are becoming more attractive to private investors in several essential sectors. The Central Bank has currently prepared the Sanitation Landmark that has the objective to increase attractiveness to investors in the private sector. The current pandemic has only made easier to approve this kind of legislation in the Country. People are eager for economical growth even with this situation and are expecting some degree of improvement by the next Months. The poll is expected to occur during this Week in the Brazilian Senate.

In this article we were talking about how the current pandemic and a previous low interest rate had an effect on Brazilian policies and economical situation. Many are expecting an improvement, even if small, during this year. Of course the coronavirus pandemic has changed the odds not only for Brazilians. But even during this difficult time, we are not losing hope in the future and also the prospects for improvement. We have all learned that it is possible to create different manners to relate with each other and also to do business. Economical growth, even with lesser expectations is a important objective in Brazil and this will remain in the agenda for 2020, as we go through the current challenges.