AstraZeneca laboratory will partner with both countries

The proposed cooperation for the development of the vaccine was sent as a reply from the Federal Government; as acceptance for the agreement to joint forces in the development of the substance. This agreement will include the production of many batches, and also an exchange of technology between both countries top scientists. The efforts will be directed towards the development of a vaccine against covid-19 that is actually effective and might be putting the world back on track again. According to the Company AstraZeneca, the development will count with researchers from the University of Oxford. 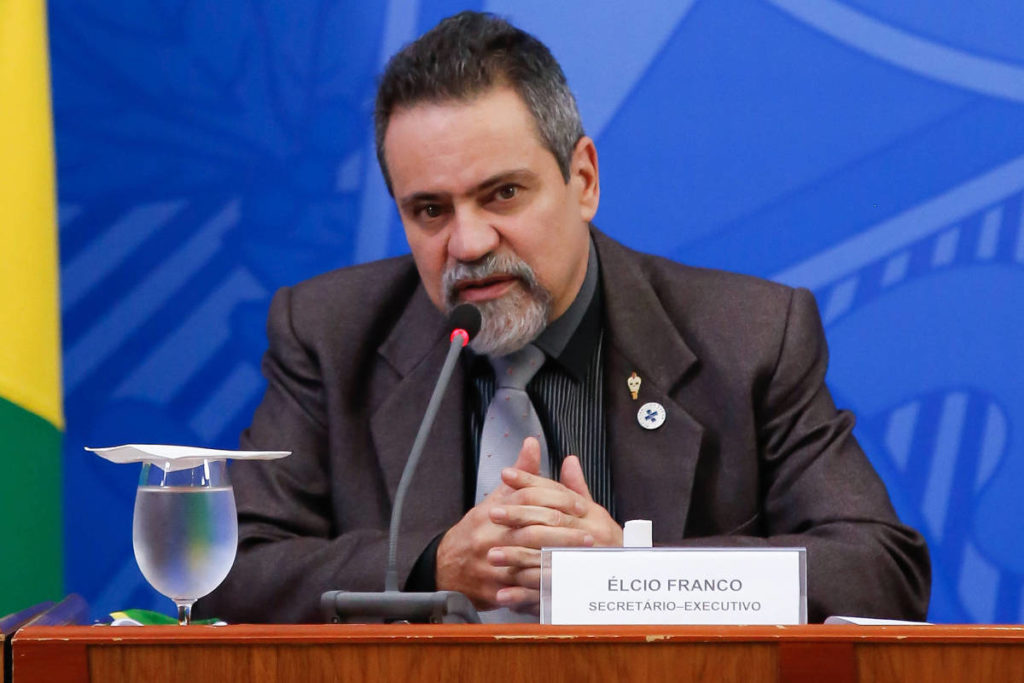 According to Élcio Franco, current number 2 in the Ministry of Health, Brazil will start production of millions of vaccines.


30 million doses of the vaccine are expected in Brazil

The conclusion of the tests related to the efficacy of the vaccine and its production are also demanded for conclusion between December of this year and January 2021. Also according to him, Brazil is part of the financing project of this vaccine, but we are also aware of the risks of the development in case studies don’t work. There are prerequisites for the liberation to be sold or distributed all over the World. Another risk that might come up during the production process is that another laboratory might have a tested and efficient vaccine, and get an official approval.

The institution responsible for the production is Fiocruz

The Fundação Osvaldo Cruz will he responsible for conducting the tests in all its steps during the research. The institution will also be responsible for determining if the vaccine is safe for humans and, of course, liberation for commercialization. The  Minister Eduardo Pazuello declared that the structure of Fiocruz is completely focused on the scientific research, and that the scientists have been totally focused on the confrontation of the Pandemic. On May 25th the Friocruz has completed 120 years of existence and Eduardo declared that:

It is not easy to make everything that the Fiocruz is doing, as mounting a hospital such as the one we saw being raise quickly, or even carrying on a project such as the Santa Cruz

The capacity of this Hospital if for 20 million vaccine boxes and biopharmaceuticals per year, and for this we will need to have a scientifically solid basis. Among other objectives, the innovation is mainly for the sake of the Brazilian society and humanity. A production of a vaccine could be essential now for many sectors of the economical order and even for families to continue functioning again as usual. We might not get rid of the covid-19, or the fear of it without a vaccine so this is an urgent necessity.

Millions of dosages are expected

As we are dealing with a pandemic that is affecting all the World, a necessity of billions of dosages might be necessary. So, during the research in Brazil a vaccine formula might be created and tested positive for the effectiveness. But for billions of people in the World to be vaccinated it will be necessary a lot of production capacity. It includes raw materials and other components that might take time to be available. So we might be looking, luckily at a 2 years period for things to go back to normal if a vaccine is effectively produced.

In this article we have talked about the development of a vaccine that might be produced in a partnership between Brazil and the UK. We have also discussed the amount of time it might take to be developed in order to put things back to normal again, if we are lucky to develop a vaccine very fast. Did you like the information we shared here? Don’t forget to like our post and follow us on LinkedIn page.