Digital Payment Service By WhatsApp Has Been Launched in Brazil

Home News Digital Payment Service By WhatsApp Has Been Launched in Brazil
202007.02 1

Digital Payment Service By WhatsApp Has Been Launched in Brazil

WhatsApp payments will be firstly launched in Brazil

The multi-platform application designed for voices calls and text messages is going to another level of online services. Since June the 15th, the Company has announced that users in Brazil will be able to make secure payments thought the App. The transactions will be made available via Facebook Pay that was firstly launched last year. Through that payment service, which is free for consumers, people will be able to make secure transactions with no commission fee taken. Only businesses that are receiving payments through the App are going to pay a free of 3.99% to receive their payments. 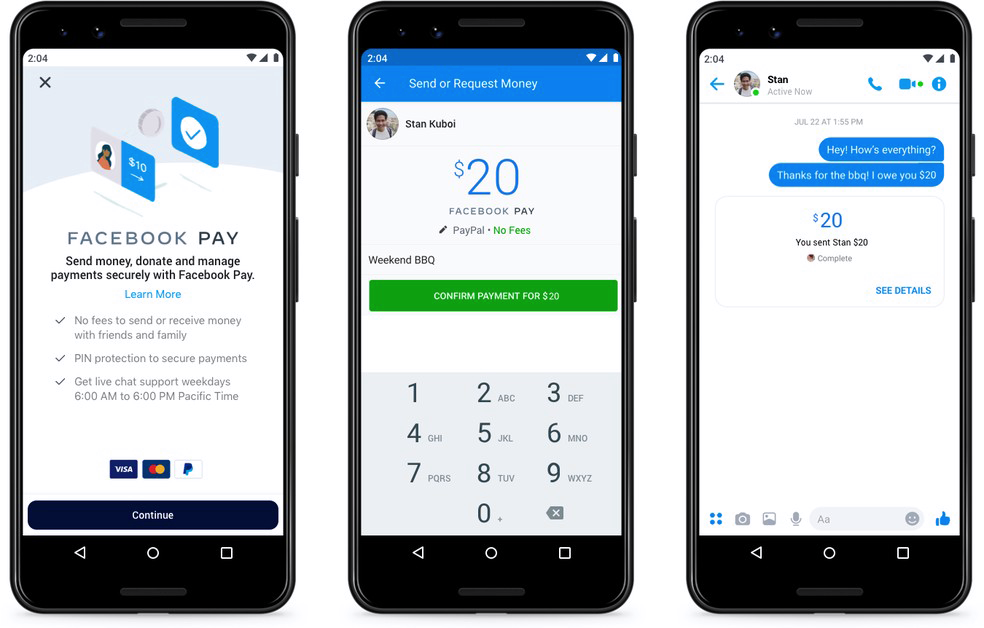 The transactions will be available for client’s with Visa or MasterCard debit/credit card.


You will have to link your account to your card

To be able to complete transactions via WhatsApp you will need to link your Facebook account to a credit card. There are banks that are partnering already with the Company such as Banco do Brasil; and also Nubank or Cielo, for example. But according to the Company more partners are expected in the future. The fact that this new feature is going to be firstly launched in Brazil is a bit surprising right now. Facebook had actually been testing it in India, but got stuck with some maze related to regulatory issues that prevented that from happening. India is the major user of WhatsApp in the world with about 400 million Monthly users. Now, Brazil is the second major client and user of the application, with 120 million people representing clearly a large opportunity as a market. 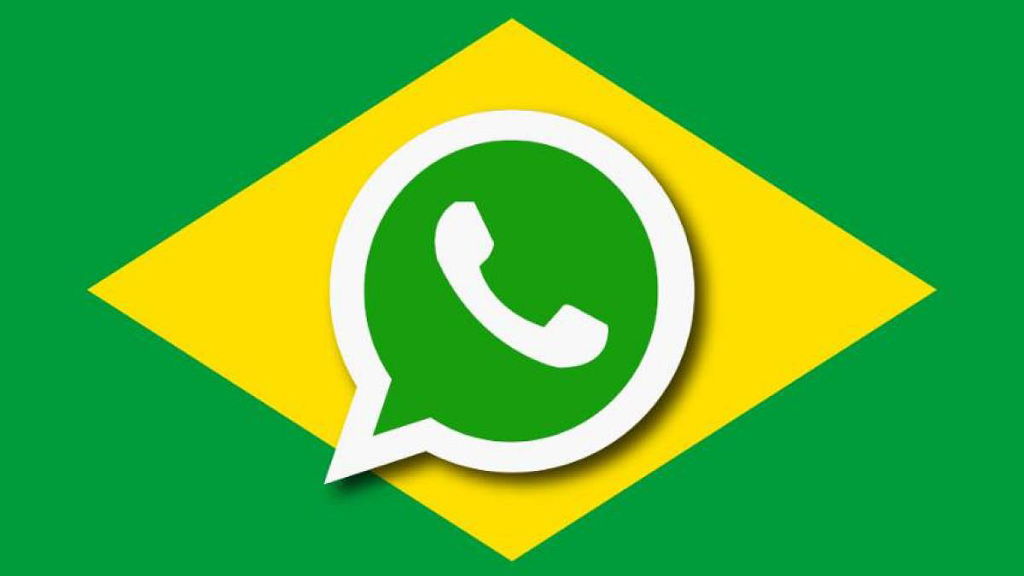 Transactions were not happening actually inside WhatsApp, but businesses in Brazil were already running their communication through the App.

The buying and selling was already happening with WhatsApp in Brazil

In Brazil the businesses are mainly small and medium, running sometimes through communication channels that connected the clients and the owner. So many salespeople and providers of essential services were already using WhatsApp as a business tool. Communication is essential and WhatsApp was doing it very efficiently in Brazil, people love to use it and they also like to do business with the App. So, of course, that the Company saw the potential to create a way for businesses to be able to receive money through the app. There are many users in the World too and clearly Brazil is only the beginning of the process to create payment options via WhatsApp on other countries.

There are no major competition in this sector

Of course there is payment options via Google Pay, but the option will be directly though the App. This will be a wonderful option for small businesses that sometimes run their relationship with clients with WhatsApp. The application had already been adopted informally for those purposes, we only needed a payment option in it. Now under the umbrella of Facebook, WhatsApp is developing more formal business options in its set of services. So this goes way beyond the messaging function, the app has become a way to create a closer relationship with clients and business partners. Clearly this is another way to create a revenue stream to the Company that is already one of the biggest in the World.

The Central Bank has temporarily blocked the function

On the 23rd this Month, the central Bank suspended the WhatsApp Pay functions all over the Brazilian national territory. According to the institution this blockage was driven by the idea that there might be:

[…] irreparable damages related to the competition, efficiency and data privacy […]

So it is not clear when the functionality will be completely available in Brazil. It might be a matter of time until the technology is duly evaluated and people start to be able to receive payments through the App. This difficulty is not new, there are other forms of payment and receiving money online that even being very secure are seen by governments with a little suspicion. And of course there is a bit of a lobby related to other already well-established financial institutions that are not interested in creating competition.

In this article we talked about a new feature in WhatsApp that was already firstly launched in Brazil, but temporarily blocked. The application has become more than an instant messaging system, people are actually doing business with it. We also discussed that the Company is already creating ways to develop forms to partner with major Banks in the country, making the transactions even easier possibly in the near future. Did you like the information we shared here? Don’t forget to like out post and follow us on our LinkedIn page for more international news related to Brazil.