Despite The Pandemic Brazil Takes Up As Soy Producer

Home News Despite The Pandemic Brazil Takes Up As Soy Producer
202007.21 1

Despite The Pandemic Brazil Takes Up As Soy Producer

2020 will harvest for Brazil the position of greatest soy producer

Yesterday the IBGE (Brazilian Institute of Geography and Statistics) revised the status of Brazil in terms of being the greatest producer in the World this year. We had a a great disappointment in many areas economically speaking for 2020, but we had greater results than the United States in the production of soy. The situation ends up making Brazil a great producer of agricultural products, and certainly soy is largely consumed all over the World. This year we had a record production of 247.4 millions tonnes of grains, raising the results in 2.5% in relation to 2019. And there is more, the estimation is that the total crop production will reach a record of 251.4 million tons, a historical amount. 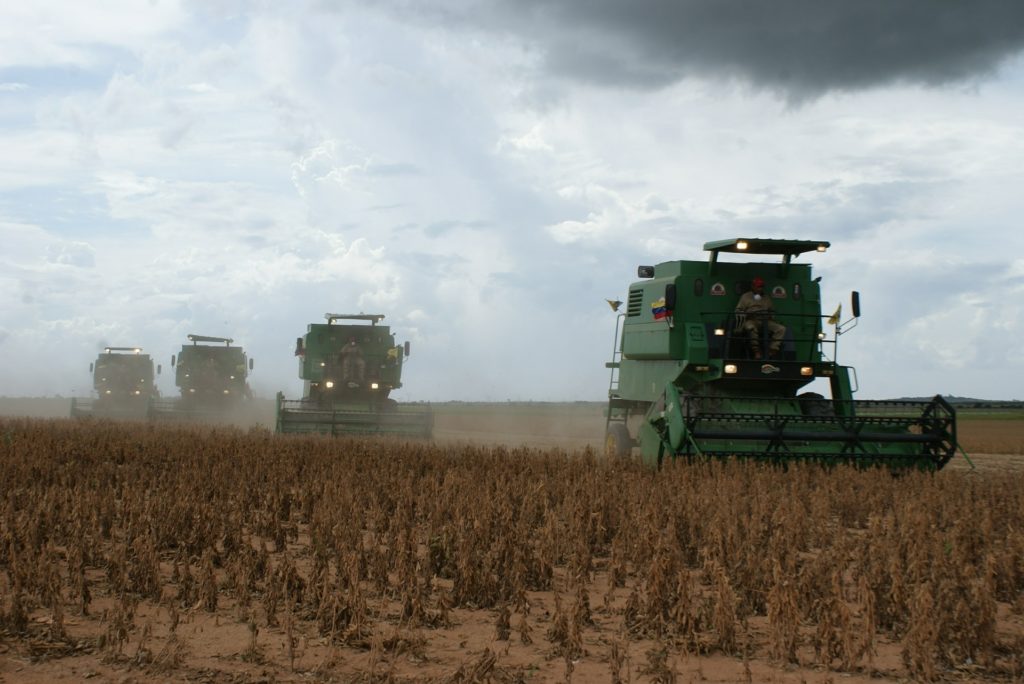 Coffee and cotton crops are expected to produced large harvests this year in Brazil too, according to the Brazilian Institute of Geography and Statistics.


The production of coffee and cotton are also expected to rise

Also during 2020 Brazil shall reap the biggest crops of coffee beans and cotton on harvests that will have a closure during this year. The National Supply Company made a disclosure for those optimistic estimations this Week for 2019-2020. The IBGE actually expects the largest harvests in the Brazilian history, even during the pandemic times. This makes many people think, of course, about the reason for that in such a difficult times. Maybe we are facing less human intervention over the crops, the lockdown measures have also showed some unusual results, apparently we are having air with less pollutants and fresher; that might have contributed to the agriculture activities which also depends on weather conditions to produce well. 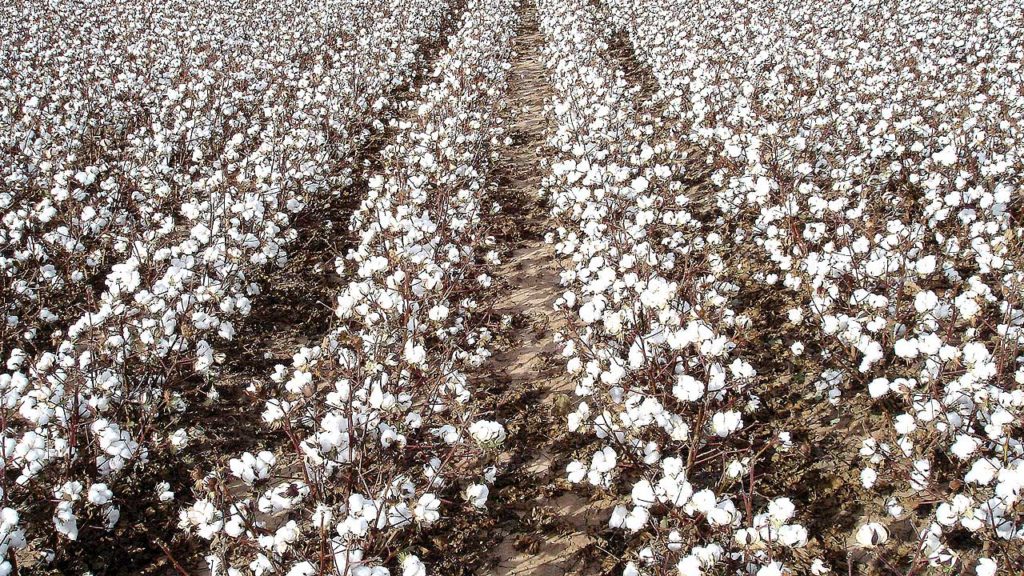 Brazil and the United States are considered the largest producers and exporters of soy. Not only on the fields of soy will we be considered a high-demanded country, also cotton which is considered very important as raw material for many industries.

The United States of America have been historically known as the first and largest producer of soybean in the World. But during 2020 the US suffered a great turmoil not only related to covid-19, but also extreme weather conditions in many places that were producing massive amounts of soybean.Jim Sutter, the Chief Executive of the US Soybean Export Council declared that this was an unusual situation. According to him:

This is the first time ever, it appears, that we will have a smaller crop than Brazil […]

Maybe the trade war between the US and China also had an impact over this situation. Actually, China is a dominant importer of the oil seed; and the diplomatic relationship between Brazil and China has a good result economically. This is related to cultural factors and Brazil has is a very fertile territorial asset, this is linked to a fertile soil, good weather and a large territory.

Tariff of 25 percent imposed by Beijing

The tariff imposed on US supplies that were cultivated inside the American territory of course had an effect that can be considered crucial. This certainly caught the soybeans market and might have an effect on agriculture and raw materials importations and exportations which, of course, are related to those factors. The agricultural industrial policies in Brazil are better than never, so we might be in a situation that is not so griming after all, because expectations were really high before the covid-19 for Brazil.

In this article we were talking about an interesting change for expectations in 2020 for the Brazilian Economy, at least agriculturally. We are becoming the largest soybeans exporter in the World despite all the situation we are dealing with with covid-19 and lockdown measures. Did you like the information we shared in this article? Don’t forget to like our post and follow us in our LinkedIn social media page!