Home News André Brandão is Going To Be The Next President of Bank of Brazil
202008.02 1

He has already been formally invited to become the new president of the most important Bank institution in Brazil. And indeed he accepted it, but Brandão will need to be discharged from the current position on HSBC. The Official Announcement will be made after he leaves formally his previous position. Of course, this was only made public after proper announcements were arranged. But the current Ministry of Economy in Brazil had already been talking about the possibility of choosing him on conferences and interviews. 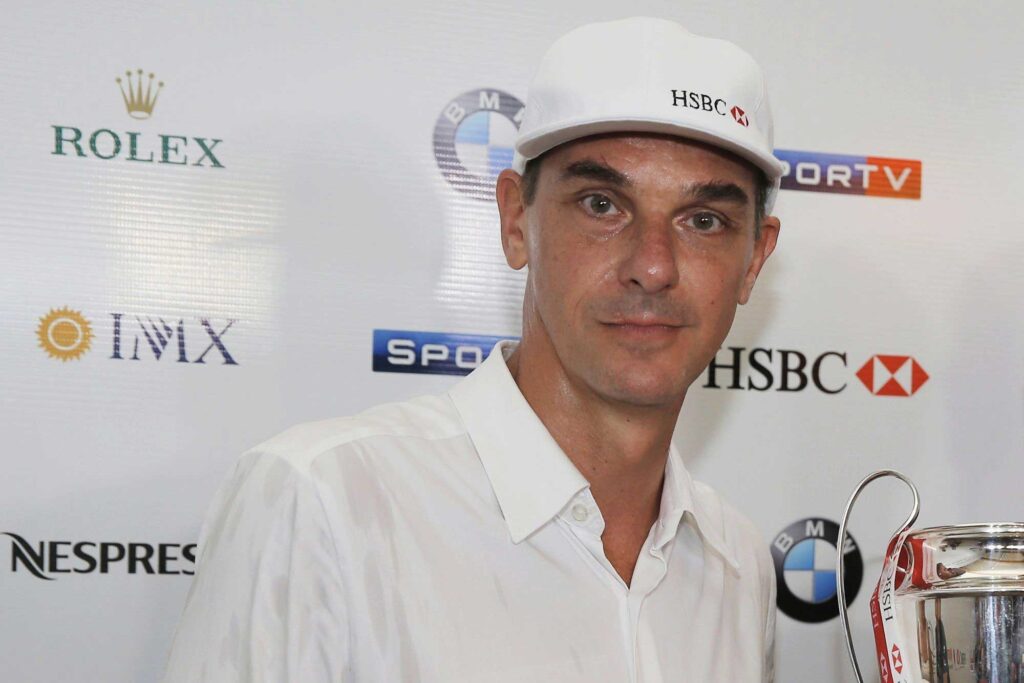 The political controversy in Brazil, which might be considered a long-term turmoil, is actually not a problem that might be linked with André Brandão. He is currently considered to be apolitical and very focused on his technical functions.

The current (former in a few days) HSBC President actually accepted the invitation to become the new Head of the Bank of Brazil. He will replace Rubem Novaes, that left the Presidency of the Bank last week. According to economical specialists and sources inside the Brazilian Government, there will be bureaucratic details still to be handled until he can assume the position. He is considered still young, but very experienced in his career and might be interesting as Brandão is also not very inclined to strong political controversies. The choice for Brandão was announced last Friday, on the 31st; by Sonia Racy that is a writer for O Estado de São Paulo (a very relevant and reliable news agency in Brazil). The Former President, Novaes, quit the position after declaring a wearing out because of the pressure to run the Bank. 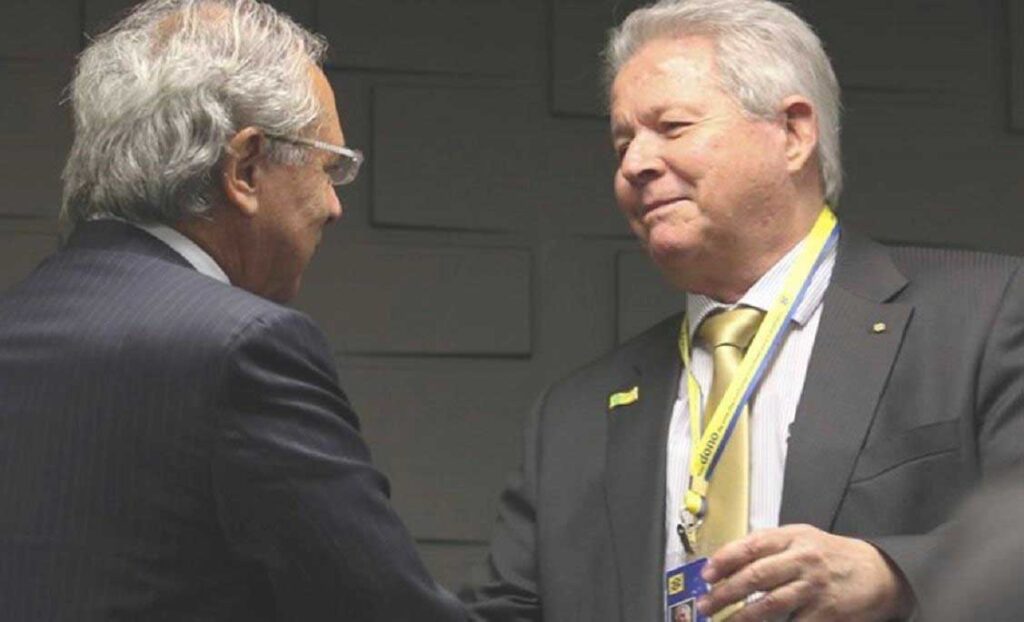 The former President of the Bank of Brazil declared he was under incredible amounts of pressure.


Get to know him a little bit more closely

His indication was supported by the pragmatic side of the Brazilian Government, replacing the 74 year old Rubem Novaes. Despite being considered apolitical some might connect him to the right-winger “guru” Olavo de Carvalho which is very polemical and related to the Government lobby currently. For some this might be considered interesting, but even though Brandão always prefers to keep his political opinions for himself and concentrate on doing his job technically. He has been working on the HSBC for 17 years, and also over a decade working on Citibank. He is expected to support the current Minister of Economy, Paulo Guedes, and go along with his decisions related to Brazilian policies that might change the Economy in some areas. In 2003 Brandão was already acting as a Global Chief for HSBC in the LATAM Countries. In 2015 he also had some important place in the Parliamentary Inquiry Committee investigating tax evasion in Brazil.

The past few Months have been politically difficult in Brazil, not only because of the covid-19 pandemic. The political turmoil is lasting and causing the Government to try to negotiate with the situation. This means putting the least controversial people on key positions for the sake of governability. This is actually a never experienced situation in the sense that we might have a right-wing conservative government that is seeming more democratic than many of our previous ones, in those cases. People are being switched from one position to another; and one of the main reasons is calming down the audience. Of course, Brandão seems to be just the right person for the Bank of Brazil right now!

We are talking about the latest decision to choose a new and technocratic President for the Bank of Brazil. He has definitely a remarkable career despite his young age. Please, don’t forget to like our post and follow our LinkedIn page for more international news related to the Brazilian Economy.