Who Are The Ones To Receive The New Vaccine Against Covid-19?

Who Are The Ones To Receive The New Vaccine Against Covid-19?

The Brazilian Federal Government has recently announced a partnership with the University of Oxford for the production of a vaccine against covid-19. The Laboratory Astrazeneca is the one to receive the technology necessary for the development of this new vaccine. But other countries and laboratories are already working on the evolution of the probably fastest vaccine we have ever seen developed in History. Russia has recently announced that the country already have patented an efficient vaccine against the disease, despite a lot of international skepticism. Independently of who is going to have a vaccine first, many types of the immunization strategy are on the way. This can be considered interesting not only from the economical point of view, but also because we might have different options for applying this kind of prevention against covid-19. 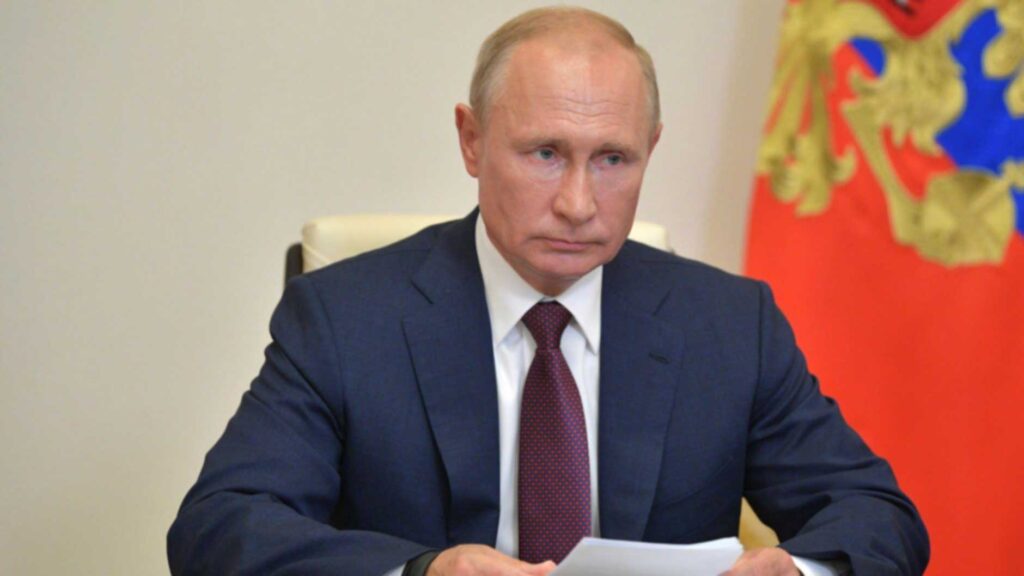 Vladimir Putin, has recently publicly announced that an efficient vaccine has been developed by Russia.

He also declared that his daughters were inoculated by the vaccine because it has proven safety standards. But the fact is that many international Health related organizations are already refuting the Russian president saying that this vaccine is actually in the first steps of testing, so the development could not possibly be considered finished. It is a mistery if the first efficient vaccine will actually be developed firstly in Russia, because it was even named Sputnik-V, honoring the name of the first Russian satellite. So many are considering it a political move instead of a scientifically produced vaccine with all the stages necessary for the development of a scientifically safe system of analysis. But independently of that, people all over the world are just tired of being in an apparently endless lockdown until scientists come up with a vaccine against this dangerous virus. And this certainly will not be a political action, but most are afraid for their own health security and also of their own families. 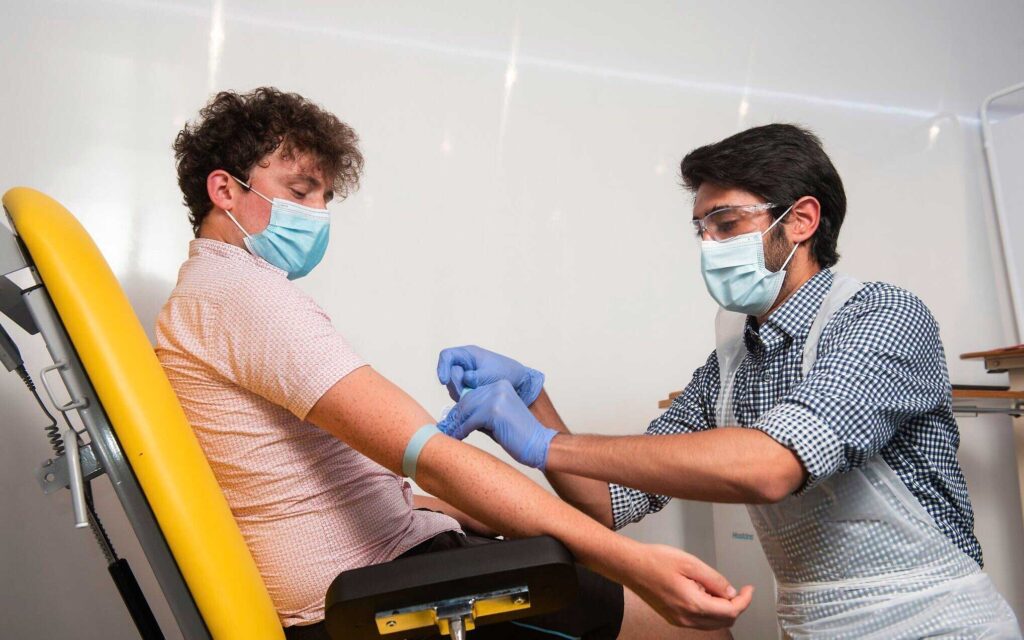 The Oxford vaccine is already on later stages of testing in Brazil and vaccine might be expected for October, 2020.

After passing through the first phases of development, and it will include tests on actual human beings. The Oxford vaccine is already on the third stage now, and there is an Agreement with Brazil. This Agreement is predicting the production of 30 million doses to be used in Brazil because of the cooperation and the partnership. But as we told before, there are other types of vaccines coming out probably by the end of the year too. If the Oxford study is totally proven as safe and efficient, Brazil already has a great probability of being the first Country to have its population inoculated by the end of the year. But still there are a lot of factors to be considered before a vaccine is liberated to be released to the population based on governmental supplies.

In this article we are talking about the several options for the development of a vaccine against Sars-CoV-2. This certainly will be a valuable step not only because this might be the fastest vaccine ever produced. It can bring our economic order back to normal, of course, as it will be possible. Many businesses suffered from the lockdown measures and now we might have to deal with a possible reconstruction of the Economy along with the recovery from the disease; and the many impacts it had on our lives.

BBC.COM. Coronavirus: Putin says vaccine has been approved for use. Available at: <https://www.bbc.com/news/world-europe-53735718>.