Privatizations In Brazil Of 12 Companies On 2021?

Privatizations In Brazil Of 12 Companies On 2021?

Among the Companies that were in the list for privatization in 2020 were Eletrobras and the Post Office State services, according to Salim Mattar, current Secretary of State Withdrawal. Mattar accepted his current position already aware that it was going to be necessary for the Congress to grant an approval for any kind of sale process that would occur. Things are even stopped when it comes to this kind of plans because of the current covid-19 pandemic. But so far plans are still up for the sale of Eletrobras on the first trimester of 2021. On the second semester, other Companies will be also made available for privatization such as Ceagesp and Ceasa.

Paulo Guedes, current Minister of Economy in Brazil was already expecting those privatizations for this year. Certainly, the pandemic has caused such an effect that things had to be delayed. And the expectations that previously were established are now totally discarded, we might have to create alternative plans. It is a major change of plans for all of us, 2020 has got all Countries unexpected, maybe we were hoping for a very different year. In some cases, the current situation is not all bad, many have managed to maintain their businesses and maybe profit in different manners, using the current online resources. Certainly it was not what many were anticipating for the year but this is now what we have got and we must work with it. 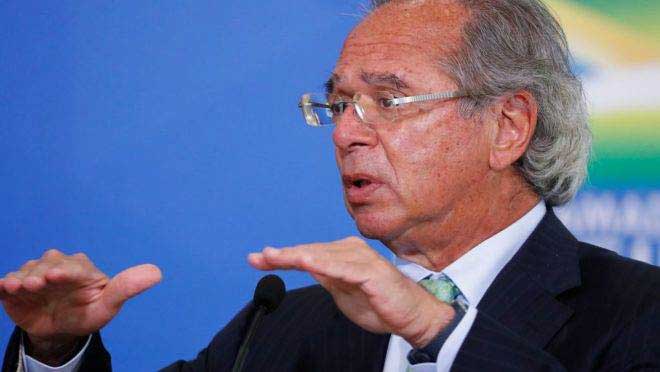 Current Minister of Economy, Paulo Guedes, already declared his will to go on with the privatization process as soon as possible.

Criticism against current Brazilian Minister of Economy, understand why

Brazilian State Companies certainly are expensive, but many critics against the current denationalization policies claim that there are no reliable reasons. On the other side, the right winger parties that are in favour of the privatizations declaring that the State has no condition to bear the costs of those companies anymore. This process will certainly not drop down the amount of taxes that the Brazilians pay. As the money is not going all to State Companies such as the ones directed to be privatized. Critics actually understand this process as a sell out of Brazilian important assets, but the right winger opposition seems to think otherwise. They plan to go on with the process and also claim that those Companies are actually increasing taxes and are not actually lucrative. In other words they say that the State Companies are a reflexion from a different period of time in Brazil and now they are not so profitable anymore for the Country. In this manner, if they get privatized it will be better for the whole country. Dealing with the private initiative might be just the connection necessary for those Companies to return to their profitable status again.

The results of this process

Brazil is going through a process of going left to right, politically and literally. This means that many State companies that are being considered too heavy financially will go through a process of privatization. The aftermath of this process will only be seen after the process is completed. But after a 2020 that changed all expectations, it is not even started so it will be difficult to guess what might come up next. Many critics in Brazil are protesting saying it will not change our economical situation if a political reform is not properly done. But the world will have to go back to some kind of normality for things starting to run as planned, and this might not be possible within the next few Months. So, the Brazilian Government is declaring that there is still an interest, but things will have to slow down.

In this article we are discussing the process of privatization of many State Companies in Brazil. How the covid-19 pandemic is slowing down this process, but Brazilian politicians won’t give up the idea. They say they want to cut costs and also raise money to improve the Economy in other sectors in the Country. Did you like the information shared in this article? Don’t forget to follow us on our LinkedIn official page to read about the latest news in Brazil and our international politics.