Economic Recovery Might Be The Reason Behind Putting Differences Aside

Home News Economic Recovery Might Be The Reason Behind Putting Differences Aside
202009.29 1

Economic Recovery Might Be The Reason Behind Putting Differences Aside

Even the President who used to be, in many cases, closed to certain discussions declared that he is now willing to listen to suggestions

Brazilian President Jair Bolsonaro declared publicly yesterday that he is willing to listen to all sides in our current democracy. He also declared that this kind of decision came from the necessity of economical recovery after the pandemic. And all party leaders will be welcomed to give an opinion that might help us to recover this year that was almost completely lost economically speaking. Most of the worries and needs are concentrated on the social problems that might arise from the troubles we had with social distancing measures. The Emergency State caused by the covid-19 situation is expected to end on December 31st. The allowances are expected to end by the end of 2020 too, which also might request for a necessity that people are able to go out and work at least with some normality. 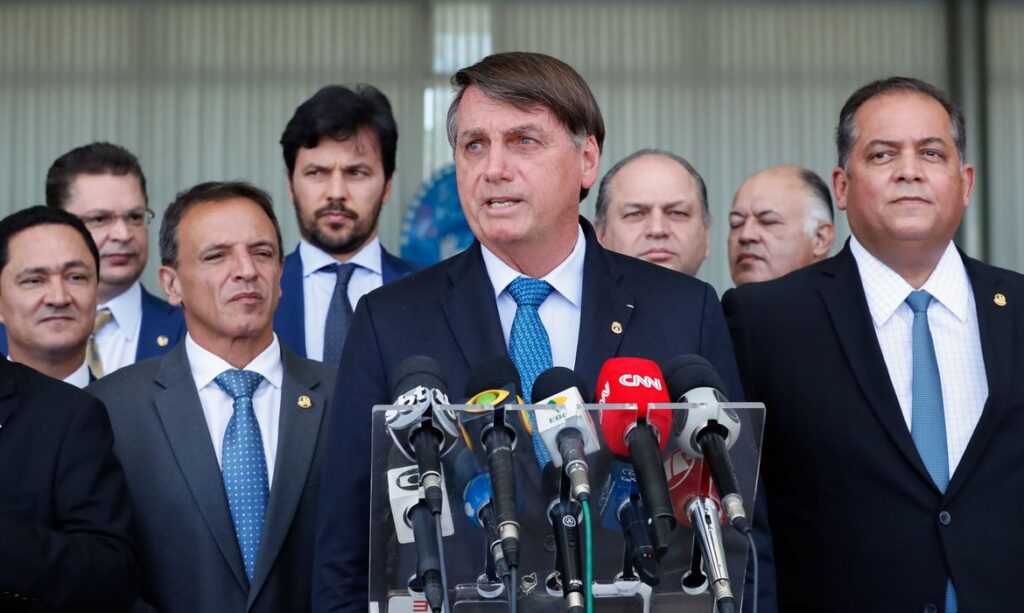 The Brazilian President said today that he is open to different opinions related to the recovery of our Economy.


The President is very active on his social media, check what he said about this topic

So, about the economical recovery on his current administration, he said that the emergency allowance was crucial for diminishing the effects of the social distancing and lockdowns. The president declared on his social media:

My administration seeks to anticipate the serious social issues that may come about in 2021 if nothing is done to serve the mass who lost everything, or nearly everything. Fiscal responsibility and compliance with the spending cap are the tracks the economy travel by. We’re open to suggestions from party leaders …

The President also made a revelation on the 28th this Week that a new governmental income is about to be launched. Named Renda Cidadã, a brand new income transfer program which might replace Bolsa Família for good. This type of income shall be partially financed by the Fund for the Maintenance and Development of Basic Education and Appreciation of Education Professionals. This decision was taken by the Brazilian government in order to deindexate public expenditures. Such taxes are considered a burden to many Brazilians and thinking as the Governmental Agencies do, there has to be a flow of money from taxes to supply some of the structure despite the changes.

After the pandemic the Brazilian Government is deciding to at least continue with some income aid for citizens. The current Vice President has recently declared that the Government does not have enough for providing such financing. But there is an agreement that the more vulnerable will need some kind of help to be able to get back on their feet. On a longer perspective, we will need a complete income plan and also employment generation incentives. Hamilton Mourão has admitted that Brazil will have to cut expenses in order to generate the proper scenario for the Basic Income Program.

In this article we are discussing an important and probably historical change in the Brazilian way of providing income for families in need. The idea is to create a more available system that will help people that had financial losses during the pandemic crisis. Historically, Brazil has developed Governmental Programs that assisted people in the deepest level of poverty. But now, things are changing and the Government is willing to create a more open Program for low income families that were not protected with the prior paradigms. Did you like our post? Don’t forget to follow our page on LinkedIn and keep track of all the Economical News related to Brazil and International Politics.