Wildfires, Covid-19 And Democracy: Where Do We Go From Here?

Wildfires, Covid-19 And Democracy: Where Do We Go From Here?

Brazil is inside a political turmoil, but is it for the right reasons?

People, including the non-religious ones, are considering that we are living in times that could be compared to an apocalypse. In 2020, we are witnessing a kind of summation of several bad events happening combined. Now Brazil is inside a big controversy because people were filmed creating wildfires, and the footage has been posted on Social Media. But why would they do that? Well, this is an unethical practice to “clean” fields for farming. In the middle of this process, important preservation areas might get burned up, ecosystems are put in danger, fauna that is already in a situation of almost extinction will suffer even more. This is causing more political stress between left and right in Brazil. This is because the fires that are happening are being connected to people that have a right-winged political choice, and certainly, that are supportive of President, Jair Messias Bolsonaro. 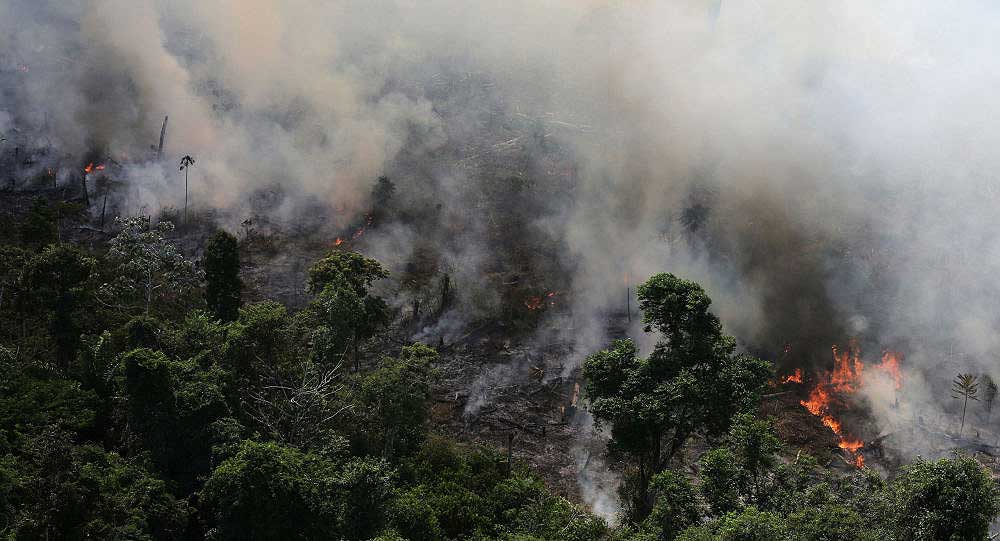 On the other hand

Many sectors connected to the parties and supportive of Jair Messias Bolsonaro are actually connecting the fires to leftists. So, can you imagine the situation in Brazil with so much rumors and polarization, and an urgent need of economical recovery? Now you put the pandemic situation in the pot, because this is something quite impossible to escape right now. The whole World is going through an economical shrinkage process because of it, and other Countries are having problems with wild fires. In Brazil, all over the Social Media sites we might encounter footage of people declaring that wildfires are caused by people interested in money, causing political arguments and all sorts of discussions about Brazil. 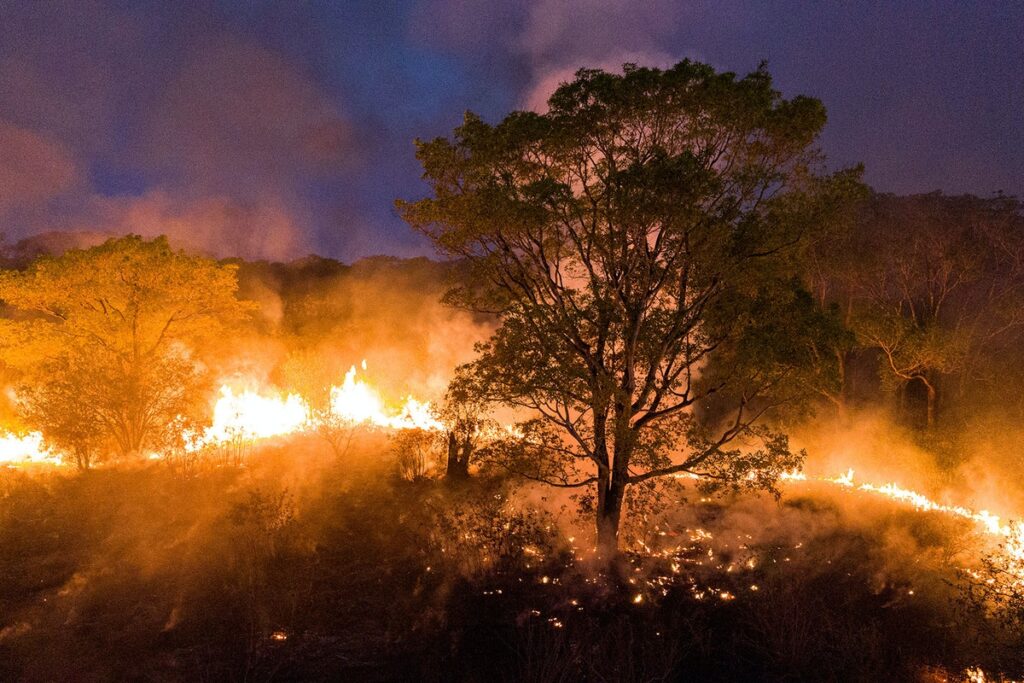 Brazil is worldly known as a wild-life paradise but wildfires, though relatively common all over the world; are happening on a larger scale than never.

Its happening all over the country

Those incidents were never so usual as during the current government and many are actually blaming right wingers. Not necessarily for the fact that the President is supporting directly those people connected to the fires. It seems that those who are finding such unethical and destructive practices lucrative are somehow feeling more courageous to act now. The supporters of the current government reply the statements by saying that the lack of money flowing to NGOs that were profiting a lot in previous Brazilian regimes are creating this situation. You might ask why and how would that be possible, that NOGs connected to the protection of the environment would have something to do with such serious actions. So it is an exchange of accusations from one side to the other that can not actually be proven true. Not even the fact that the wildfires are being caused by people with greedy interests. But one thing is real, the fires are happening all over the country and in many places at the same time.

As if this wasn’t enough, protests against the Federal Supreme Court were happening days ago

All over the wold protests are really held by the political left wing that is sometimes demanding freedom of speech, in favour of the environment or something else that might align with it. But what is going on in Brazil that people are sometimes calling those right-wing protests a sort of antidemocratical way of expressing political views? Freedom of expression, no matter which kind of righ demanded,t is a fundamental pillar of democracy. The problem in Brazil is that the streams of leftist thoughts that sometimes are based on democratic values are not in question. The corruption is, people feel that values connected to family and religion might be a sort of remedy against our historically stained and questionable sense of ethics. With  a political class that is charging taxes properly, but we don’t get to see the results of it reverted into Public Policies.

In this article we are talking about the latest events in Brazil. They are not exactly positive news, but in our Country we see that we might need a change that goes beyond the limits previously based on politics for left and right. Did you like our post today? Don’t forget to follow us on our LinkedIn page and check all about the latest economical and political events in Brazil and abroad.

RAHNAMA, KIA. How the Supreme Court Dropped the Ball on the Right to Protest. Available at: <https://www.politico.com/news/magazine/2020/08/17/portland-crackdown-freedom-of-assembly-supreme-court-397191>.