Home News Brazilian Amazon Rain Forest Is One Of The Topics Of Discussion In American Debate
202010.17 1

The environmental policy in Brazil has been criticized by Joe Biden during the debate between both Presidential candidates in the United States. The democratic party candidate Joe Biden even declared that he is willing to start sending help to the Brazilian State for the sake of stopping more possible wildfires. Considering, certainly, that it might have a human factor inside the causes of the problem. While it might have a flick of truth, wildfires are happening all over the world and because of that, the political opposition against Biden is bouncing the arguments. They claim that the sudden interest over Brazil has to do with doubtful concerns over the Amazon Forest. 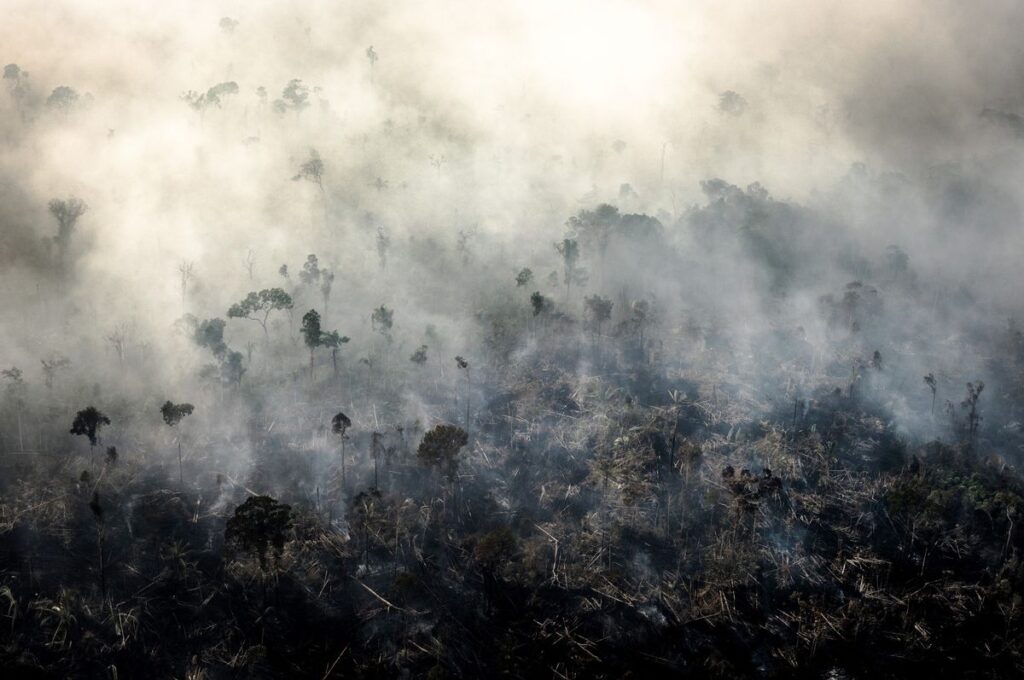 The reasons why the United States might seem interested in the Brazilian Amazon Forest is also a topic of discussion.

The reason behind that proposal are now the subject of scrutiny behind the political scene not only in the United States. The declaration was made during the latest Presidential debate with Trump. According to Biden:


“I would be gathering up and gathering the countries of the world coming up with 20 million dollars and say: ‘Here is 20 billion dollars. Stop, stop tearing down the forest and if you don’t, then you gonna have significant economic consequences […]’

This declaration made many impressed and wondering about the real intentions of this statement. This might certainly be for the sake of causing a political impact against a candidate with the high standards and prominence as Trump. Though the media does not like President Trump, he is certainly a strong candidate if you compare his to the political career of Biden. Biden might not be the strongest personality in terms of preferences in American politics, so more attention will be necessary if the wants to be a real match against Donald Trump. 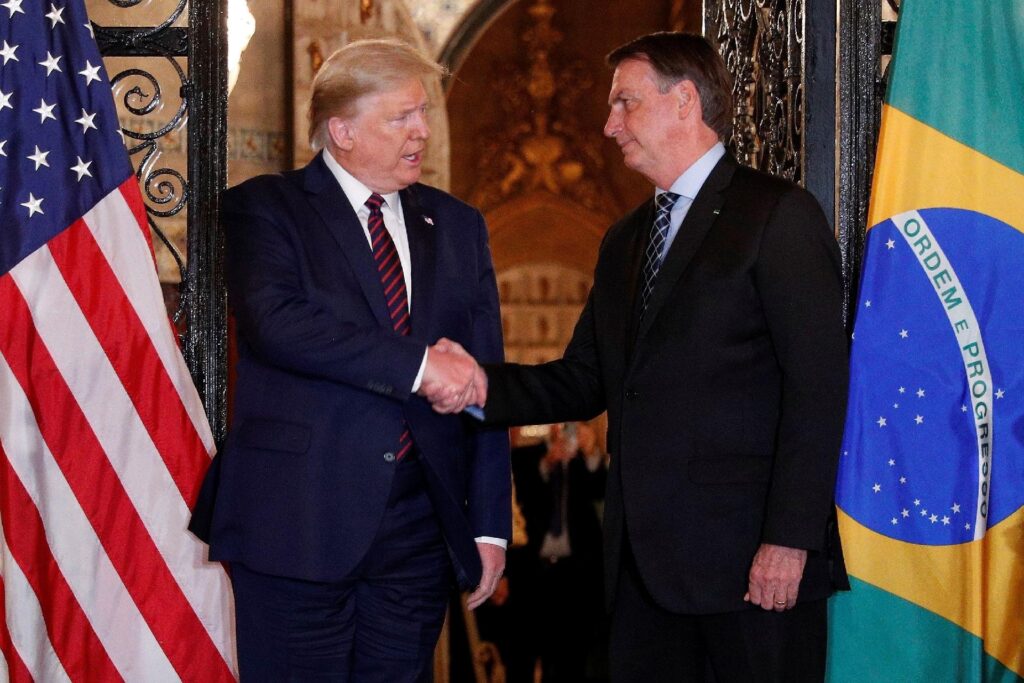 Bolsonaro is already known as a strong Donal Trump’s supporter.

The Brazilian President was a supporter of current American President Trump during all his time on the White House. Now, during the presidential campaign, Brazil is starting to be in evidence even more, specially in terms of politics. The scenario has been hitting higher temperatures with the economical situation, the problems that are arising in the world related to climate change and many other issues that have to be dealt with. And you might be thinking for a moment that the issue with political polarization in the United States might not be so important. Well, if you think that way you might be really wrong! What happens in the United States does not stay in America, it will reflect on every country because their are the most powerful and influential country in the World.

Is the conservative stream remain ruling on the government after so much stress with the media?

There are some polls online that shows a difficult but still good chance of victory for Donald Trump. Many are saying that even if there is a small amount of difference between both, it’s not gonna be enough for Donald Trump. He wants to win big and with a high margin of difference against his oppositor. Regarding Brazil’s situation, we are not the only country having problems with climate change; and the human impact over the environment is way beyond classic differentiations between right and left. It goes right on the way we do business and also live our modern lives, so there has to be a global effort related to this, if we are still having time to undo damages that might reverberate within the next years.

In this article we are talking about the latest debate between Donald Trump and Biden, also how Brazil was addressed that day. We have the largest forest in the world and this might be a real asset in this time of the human history, but climate change is currently putting in danger even our largest forests. Did you like the information we shared in this article? Don’t forget to follow us on our LinkedIn page for more interesting international news!

Amber Philips. What to know about the presidential debates. Available at: <https://www.washingtonpost.com/elections/2020/08/14/presidential-debates/>.