North American Election: What Is Going To be Different In 2020?

North American Election: What Is Going To be Different In 2020?

Are people willing to change from right to left in the US?

All eyes searching for the latest news are now not only on the covid-19 pandemic, but also over the Presidential Election on the United States of America. Both parties, Democrats and Republicans, might have strong figures on the run that are for many years on prominent positions on the Country. But this is not the only issue, both of them have a chance to win the political poll because America is really divided. USA is a wonderful place economically speaking, but there are also problems that have to be dealt with and that are of course dividing opinions related to all kinds of topics. From Economical policies, discrimination, corruption, international wars and ways to deal with the pandemic situation that struck the world on 2020.

But who do you think is ahead?

This is a challenging question considering the reality in the United States, because different regions are considered more to the side of the democrats, while others are more related to a Republican history. So, the current poll might be considered one of the most challenging to guess in our recent History. An election is approaching and Biden has been Obama’s Vice President. But is he a real strong candidate against Donald Trump? Because despite some polemic speeches, and of course the pandemic situation, he might have a strong support by a large American conservative population. 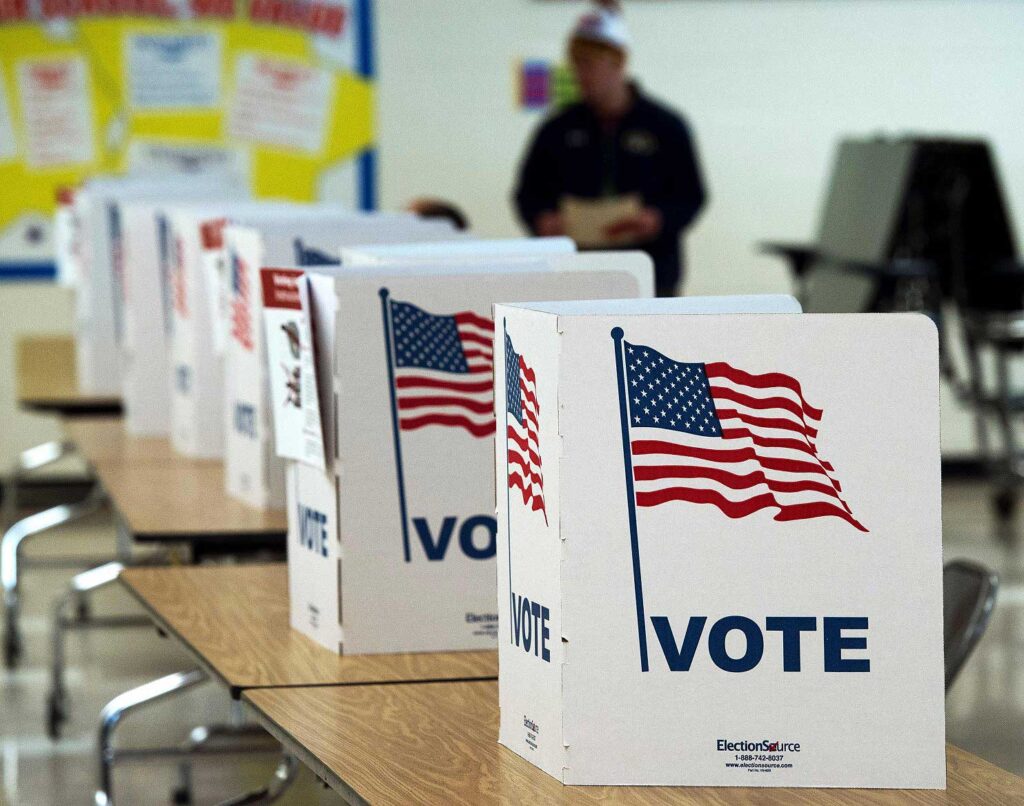 
Even with the coronavirus crisis, Americans will vote via mail

The current situation with the American Presidential Polls is not only about the coronavirus certainly. But in order to avoid more danger in spreading a virus that could be deadly to vulnerable people the method will be postal voting. In some States that are considered in greater risk for covid-19 infections, such as Utah, Oregon, Hawaii or Washington, this form of voting will be used entirely. In other states, this way of voting will have relaxed restrictions, so it will be optional, there has been discussions about how relaxing those restrictions and also increasing security during this period. Criticisms of voting by mail had been going on from all over the World, but scientists and also specialists in other areas are in some sort of consensus regarding the possibility of containing the virus with social distancing. And also, of course, the country has by Law to hold the elections this year, so this kind of solution is a way to maintain normality and democracy. 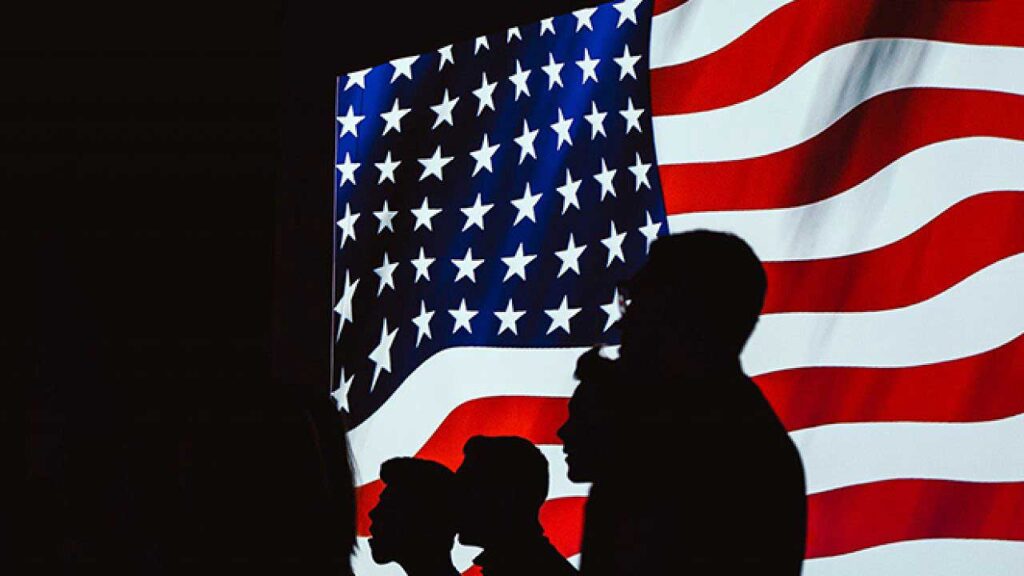 In Brazil, the current Government is completely supportive of Donald Trump. But in 2022 we will also have Presidential elections.

Trump is still a favourite candidate

Despite 4 years of several assumptions against his way of speaking, it seems that the conservative wave is gathering its flock beyond speeches and ideology in the media. Rumors of fake news, of being paranoid conspiracy theorists among other things could not stop this conservative wave that is also currently happening in Brazil. Making us wonder if there is a sort of disappointment with an ideology of freedom that is not actually bringing happiness and not even solutions for the economical problems of the World. We might have to wait within the next Weeks for the results of the Campaign of both candidates, but the Brazilian current government is supporting Trump.

In this article we are talking about the latest hottest topic on the World, the United States of America Presidential polls. Did you like the current article? Don’t forget to follow us on our LinkedIn page for more interesting news about Brazil and international politics. Also, like this post and share it with all your friends interested in international affairs and the big shots in businesses.

THE GUARDIAN. US election polls tracker: who is leading in the swing states? Available at: <https://www.theguardian.com/us-news/2020/oct/19/us-election-polls-tracker-who-is-leading-in-the-swing-states>.