A World Divided Between Right And Left

A World Divided Between Right And Left

More than Republican or Democrat values

The North American Election on 2020 has showed us all an intriguing fact, traditional politics might be in a very confrontational period. This year, the most powerful Country in the world had gone through a series of riots, controversies and rumors of conspiracies that could only be imagined. But if you stop to think for a second about the traditional political values of the United States of America, you might think it is a bit strange that Democrats have become so “lefty”. In case you look into the past History of the USA, you might see that the Democrats of the past would be considered right wingers and conservatives for the standards of today. This mean much more than two parties in the Government of the United States against each other fighting for the Presidency. There are two different political forces in the world currently that might be dividing not only the United States. A conservative religious way of life and liberal and more secular mindset are the mainstream ideologies that are struggling against each other. 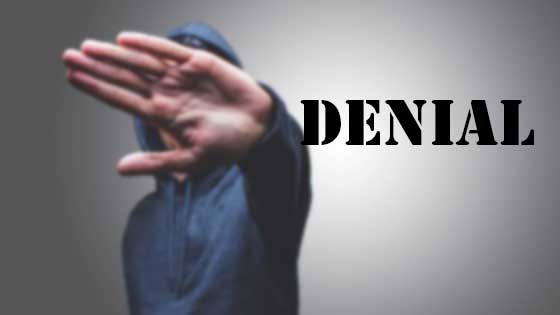 Is denial present on both sides? On the left, social rights are by the side of laws considered against morals and human-life related values (such as abortion). On the other side, conservatives deny that there is an environmental issue and also prejudice problems against minorities that are reflecting in our daily lives.


Polarization and riots are happening all over the World

The spirits are passionate in many places, but the United States is having a huge political clash with this latest Presidential Poll. So on both sides, people believe to be defending right, supporters of Biden are angry for the fact that many are demanding for the votes to be recounted. Rumors of fraud on the Election are spreading even on the mainstream media. There were States that were actually getting 100% of the votes for the Democrat Joe Biden, which actually seem a bit strange indeed. So, the accuracy of this Poll has to be investigated actually, this is not a conspiracy theory, something just doesn’t seem right. But if Biden wins, does it change something to the Brazilians? Well maybe, the current Brazilian Government is openly supporting Trump. The past Brazilian Elections were very challengeable, even with Impeachment requests and accusations of obscure lobbies that were against the Country’s democratic standards. And we were imagining that because of our History, our Democracies were very solid and far from the dictatorial regimes of some developing countries. 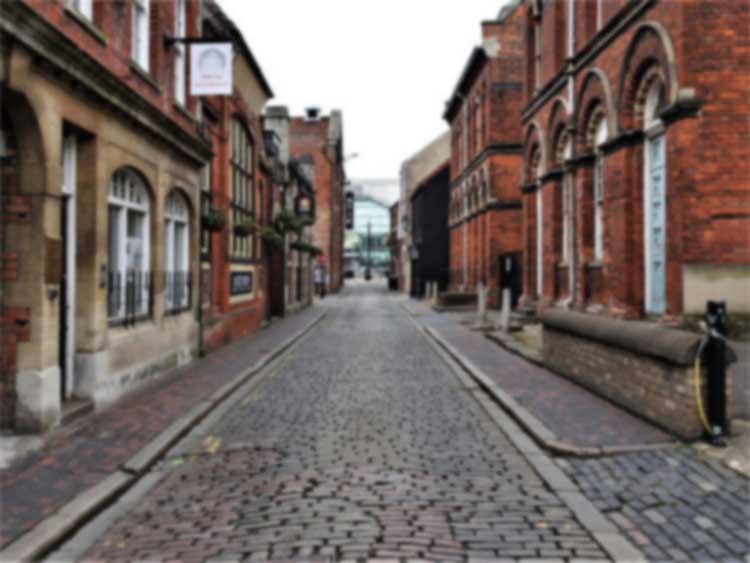 Republicans are declaring that a political figure that has just risen and had more votes than Obama is a suspicious case.

Going back to a normality that never existed

Some people seem to be living on a fairy tale world, imagining a pre-covid 19 phase with illusions of an economical high for the previous decade. The truth is that economies were already shaking for years in the whole world with debts that increased by the minute. So just the fact of being able to go back to a normal life, that previously had some more entertainment and maybe some more job opportunities (but also getting more difficult), were actually increasing prejudice against foreign people and minorities. This might have just be the point where Trump could have failed as he increased the difficulties for working in the USA not as an American Citizen, or even to get a Green Card if you wanted to live in America. 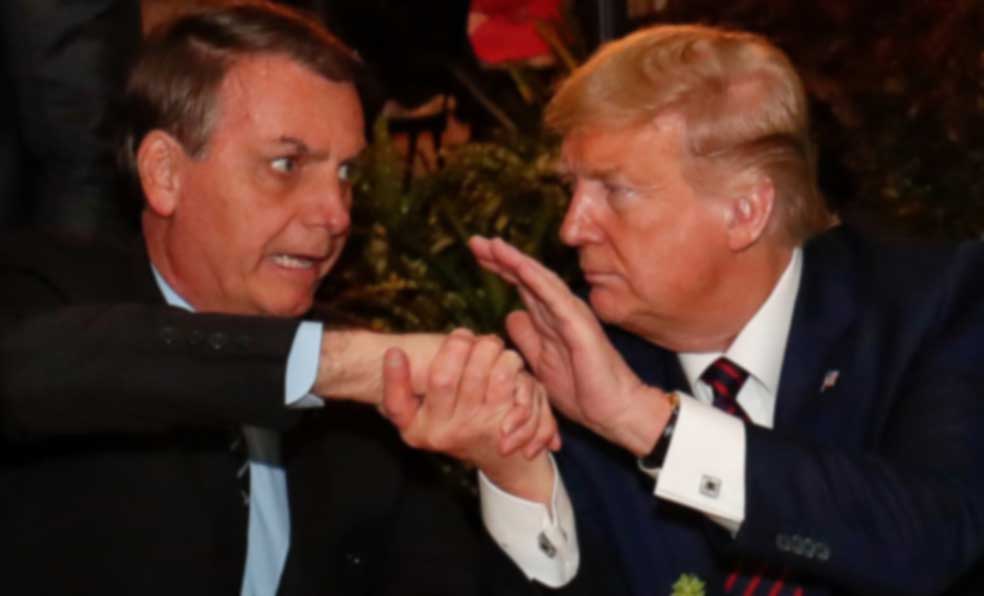 The Brazilian Government despite being currently a strong supporter of the Republicans, is already preparing an International Diplomacy Plan.


The risk of taking a fixed side in International Politics

The exchange between Democrats and Republicans is a present reality in the American Politics since the birth of the USA. Many would say that the forefathers have decided as such, so Brazil is politically very different and with wider spectrums. But now, in the contemporary dilemma we are witnessing a division between right and left that had reflected on the major American parties. Now the Brazilian Government is already preparing for a scenario that counts Joe Biden as the President of the United States of America. This might seem a scenario that was not expected anywhere in the world and if the Election present such result; it also represents a surprise for many, not only inside the American Country. And, of course, we must remember that America and politics in countries with consolidated Democracies are more complex than hoping for a Public Office of a President. Decisions are taken with much more intricate ways considering more political forces represented in other political offices.

In this post we are talking about the latest controversy in the Presidential Poll of the United States of America. The whole world is in turmoil because of this political change that can decide the track of Politics for the next four years. But much more than that, we are witnessing a polarization between right and left all over the world. Trump has made many important decisions mainly for people within religious circles, such as the attempts to create a form of peace inside Middle East Countries. But on the other hand, might have disappointed Latins and other ethnical groups that in the end had a voting weight captured by the Democrats. Did you like our post? Don’t forget to follow us on our LinkedIn page for more international news and Brazilian related content!

THE GUARDIAN.COM. Trump should have lost in a landslide. The fact that he didn’t speaks volumes. Available at: <https://www.theguardian.com/commentisfree/2020/nov/05/trump-should-have-lost-in-a-landslide-the-fact-that-he-didnt-speaks-volumes>.

NYTIMES.COM. Win or Lose, Trump Will Remain a Powerful and Disruptive Force. Available at: <https://www.nytimes.com/2020/11/04/us/politics/trump-post-presidency-influence.html>.