In Victory Speech Joe Biden Promised To Govern With Compassion

In Victory Speech Joe Biden Promised To Govern With Compassion

This is currently happening not only in America, but we might consider the whole Western World. So what is happening in America might be viewed as a type of polarization that is actually not relative to that Country. Most Countries in the Western world are inside a sort of a dilemma that clashes more secularist ideals and another conservative wave. This kind of polarization had once been only conceived in Philosophy books, such as the famous concept of “Thesis, Antithesis and Synthesis” by Georg Wilhelm Friedrich Hegel. Now this concept seems very realistic because we seem to be living in it, and would be Joe Biden willing to be the synthesis? Well if not, he is promising to at least trying to bring more unity to a country politically divided. 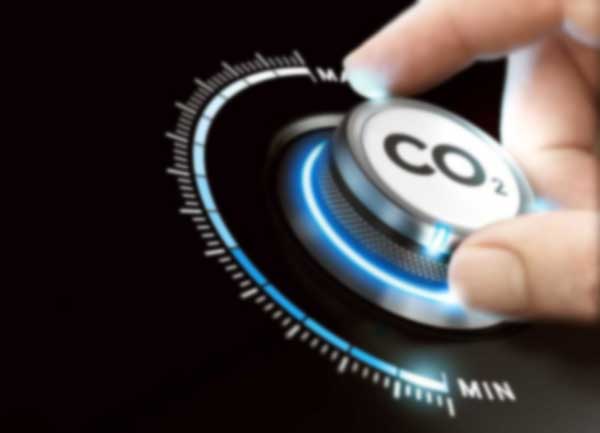 Climate Change has been probably the greater issue along with ethnical problems in the US, both had a major weight in this election.

In 77 days, the USA is supposed to go back to Paris Climate Agreement

Biden’s position on climate issues was very clear since the beginning of the Democratic Party Campaign. And somehow, it can be considered that there was a heavy political weight in his positions related to ethnical and climate related issues. This might have been the point where Trump is missing, people actually believe the climate change is related to the human impact on nature. So, the need to be living in a more aware society is not actually unreal, even if there are theories or suspicions of problems with the voting count. And if those accusations are proven to have some bit of truth, there is still a large portion of the population that are wishing for those topics to be considered. This is just what could have lead to Biden’s victory, but Republicans are not willing to give up. 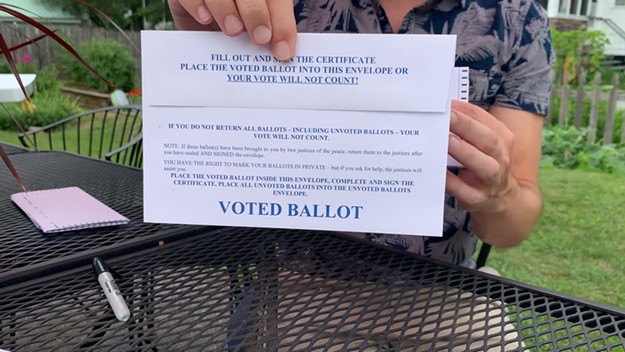 Republicans are putting this election against the Wall as Trump’s re-election was taken as a certainty.

Trump is also publicly declaring that he wants a recount on several States. The American Presidential Poll that had the higher number of citizens voting is also a very controversial issue. Because of the current pandemic of covid-19, Americans had the chance to vote by postal ballots, and this for sure is giving reasons for Republicans to demand a recounting of votes in several States. Part of the American people was already taking the re-election as a reality and the fact that Biden won was a huge disappointment. Elections in America are more complex than simply counting citizens votes, this is actually not the first recounting experience (if it happens, certainly will be demanded by the Republicans) in many States.

Is this Election with results already certain?

Consider one thing, Trump still had half of the population of America with him. And now they are not felling represented despite the fact that Biden is declaring he is going to Govern both for Democrats and Republicans. This is not a dispute between two political figures, the polarization is beyond that and goes right into the core of our very beliefs and moral standards. Conservatives are not actually defending ethnical and environmental crimes, they are invoking something more complex. They want the return of some religious values and Western values that are contradicted by the reasoning campaign of the left in terms that are almost nihilistic. Certainly, a quarantine after a virus coming from a country considered as Communist might have something to do with it too. We will have to wait for the next 3 Months to see the result of this equation that was not actually an expected one.

In this article, we are discussing the latest most controversial topic in American History, the Presidential Poll of 2020. Also, certainly, the possible changes and results that we might expect for the next Months related to International politics and Economy. Now we are in a crucial time in History and Biden is declaring that he has come to make peace between two political oppositions that seem almost unmixable. Did you like our post? Don’t forget to follow us for more interesting news on International Politics and Economy. Stay updated on our LinkedIn page and check all about Ewaider & Co in Brazil and Internationally.

FOLHA.UOL.COM.BR. ‘Is This What We Want for Brazil?’, Bolsonaro Asks about Biden. Available at: <https://www1.folha.uol.com.br/internacional/en/world/2020/11/is-this-what-we-want-for-brazil-bolsonaro-asks-about-biden.shtml>.