The traditional parades were delayed for an undeterminated period, probably until the coronavirus situation is completely controlled in Brazil. This traditional party is internationally famous, Brazil actually is going through a possible “second wave” of social distancing. The most exuberant festivity in the World got a direct impact from the situation that is getting the whole world in a difficult position. The Carnival was actually a source of International tourism, but the problems related to the spreading of the virus, closures of airlines, restrictions of social gathering made the Brazilian Government decide about the postponing.

Any kind of agglomeration might be considered very dangerous because the virus is able to spread more rapidly in such conditions. But the Brazilian carnival is even more worrying according to many specialists, people from many Countries travel to party in February. But next year, unless a vaccine that is proven effective is developed quickly, the well-known festivity is expected to be cancelled. In the best scenario considering that the vaccine already developed is actually effective, the Brazilian population will be immunized during the course of 2021. Starting by March, probably, because so far information is actually in the positive way, but nobody is certain about when the problem will be solved. 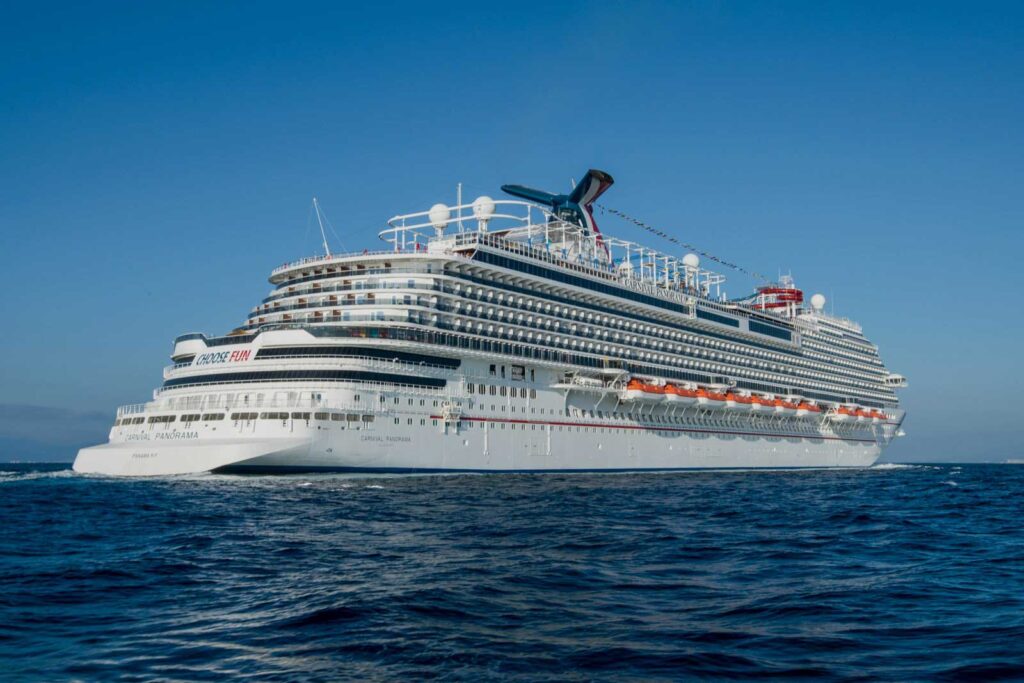 Cruises during the season which will be on Summer in Brazil are very common too, but this year most were cancelled until further notice.


After a period of decrease in the amount of cases, restrictions will be implemented

In São Paulo, this Week, the Government returned to restrict opening of retail businesses and also implemented some more social restrictions. The restrictions will be implemented for the sake of containing the new increase in the number of cases in the Country, despite news of the development of some options for vaccines. So we are on the verge of going to a more strict lockdown just by the end of the year. Certainly, it will affect businesses that were already having difficulty prior to the so called “second wave”, when in fact Brazil was never really totally recovered from the first. Many people have the impression that things started to go back to a certain normality prior to the Municipal Elections.

The vaccine against covid-19 is being developed by many Pharmaceuticals companies, this particular one is being developed by Pfizer in a partnership with BioNTech. Until today, no Country with the exception of the UK, has actually approved the immunization of the population. First dosages are expected to be delivered by this Month for the vaccination campaigns to be launched in January. Dosages already sold to Mexico, Chile, Equator, Costa Rica, so far are reaching the amount of 59,4 million dollars in prices, The effective immunization might need more than one dosage, at least 2 dosages of the vaccine. From this reality we can conclude that the Carnival is already cancelled and if it really happens in February it will take place with a lot of sanitary restrictions to contain the spreading of the virus.

In this article we are talking about the situation with the pandemic in Brazil. The greatest annual festivity in the Country, generating millions of dollars related to the tourism that is international during this period. Did you like the information we have shared in this article today? Don’t forget to follow us on our LinkedIn page to learn more about us and check the latest international news available.

THE CULTURE TRIP.COM. Rio’s Carnival Might Not Happen Next Year, Here’s Why. <https://theculturetrip.com/south-america/brazil/articles/rios-carnival-might-not-happen-next-year-heres-why/>.