Coffee Exportations Growing Throughout 2020 In Brazil

Coffee Exportations Growing Throughout 2020 In Brazil

The coffee industry in Brazil is reaching 4.3 million sacs sold

The growth of the coffee exportations in Brazil was partially due to the high quality of production this year. The supply was also considered abundant, including the industrial type of coffee. Only in November, while the coronavirus situation had demonstrated an increase in the number of cases throughout the World, the high in the Coffee market in Brazil was reaching 32.2%. This escalation in the coffee production marked a new record for last month, and also set a milestone as the second greatest monthly shipment at the end of the year for Brazil.

The abundant and high-quality supply in Brazil helped to maintain the exportation numbers skyrocketing.

Amidst the Pandemic, we experienced favorable conditions

With the favorable conditions in the market along with an exchange rate that indulged the closing of many businesses that were considered stable, this high came as a surprise. Despite the uncertain economical situation, Brazil was able to register an excellent increase in the exportation of other basic necessities products. So, Brazil is registering growths in the latest Months which are record-breaking. In the midst of the pandemic situation, favorable market conditions allowed for the conclusion of interesting businesses for the Country, also helping us to remain as one of the most important exporter nations in the world.

Nelson Carvalhares, the President of Cecafé, said in a public statement that:

The results of the exportation of the Brazilian Coffee, presented in the month of November, have surprised more than once for its excellent performance, and for the registers in volume also in the economical aspect …

The Cecafé affirmed that they have registered the better performance in the latest five years. The exportation of the delicacy from Brazil has reached the amount of 4.025 million sacs of 60 kilos. The arabica coffee shipments are reaching the amount of 3.69 million sacs during the last Month. This tendency of increase in the exportations is not actually particular to the year of 2020. Since 2018 the amount of essential goods exported by Brazil is increasing by the minute, so this trend might be continuing for the next quarters certainly.

Brazil was already the largest producer of the commodity

The first nine months of 2020 despite difficulties have been special to the Brazilian Coffee sector. The lockdowns and stoppages in some important areas didn’t affect the production and also the international shipment of this important raw material for many different products. Coffee is not only a starting material for a delicious drink, it is also part of many other industries such as pharmaceuticals and cosmetics because of its different important properties. 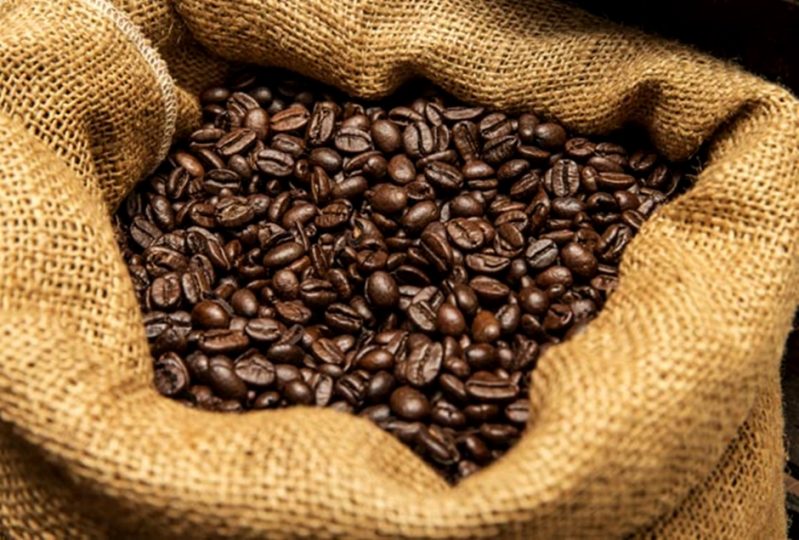 An already very lucrative industry, the Brazilian coffee production did not stop growing throughout 2020.


The increase was also accompanied by a decline in Vietnam

Some climate issues that generated a lower rate of rainfall and higher temperatures triggered the situation. Concerns about the reduced production also increased the pursuit for the Brazilian Coffee increasing, even more, this already prominent scenario. Brazil has includingly found new importers of the commodity this year, such as Spain, Russia and some African Countries, so in this regard, businesses are booming in Brazil as never before in the sector, of course. Even inside Brazilian territory, the Coffee is widely used in household products and also in other industries.

In this article, we are bringing an interesting fact about the Brazilian Coffee industry in 2020. This increase in the exportation was actually very important for Brazilian Businesses all over the World. And certainly during a time where the pandemic is having an impact on several countries especially in the Exportation of several goods. Did you like our post? Don’t forget to follow us on our LinkedIn page and check more interesting news related to Brazil and international affairs.