Stimulus Checks Will Still Be A Reality?

Stimulus Checks Will Still Be A Reality?

In Brazil, we knew such measure as an Emergency Aid

The fact is that the governments all over the World were providing an amount of money as a Monthly help for people who lost their jobs. They also needed some emergency assistance that now is almost over in Brazil, the President Jair Bolsonaro declared that the Country has not economical potential to provide such assistance anymore. Americans for example, are expected to have a second round of direct checks until September 2021. This aid was basically what could save many families from starvation and also businesses that needed to remain with restrictions and lost basically most of their income. But not only that, BNDES (National Bank For Economic And Social Development) liberated 1.1 billion reais for Companies affected by the pandemic. 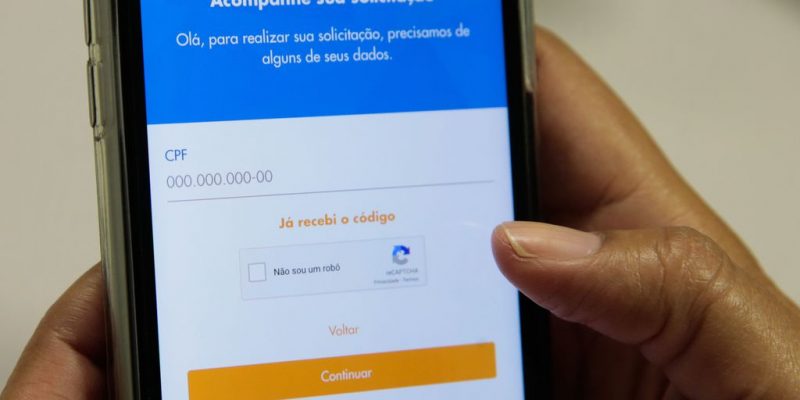 Not only in Brazil, in many countries, the Government also had to intervene to help the economy continue running to some extent.


In many countries this Aid was necessary

No matter if the Country is rich, considered as a First World Country, or with economic difficulties. Most Governments tried to use some kind of assistance. And many were needing it for the sake of diminishing the damaging effects of economical depression that might have impacted people around the world. This is basically common sense because, with lockdowns and businesses that are considered non-essential closed, the economy couldn’t continue running as usual. This was for the sake of averting an economic and also humanitarian catastrophe. Despite the importance of avoiding a condition that could be much worst, the aid was just not enough to maintain the economy at the same rate as before the pandemic. 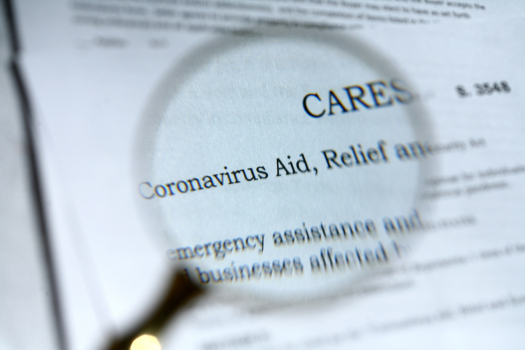 In Brazil the amount was also 600, but not dollars, the aid was in reais which are considered less valuable in terms of exchange currently.


In Brazil, the 600 reais per month might be over

The Americans might be expecting some more time of $600 a Month for maintaining economical sustenance. And also, after some exhaustion of the system, $300 Monthly. Brazil followed the same logic in terms of numbers, but according to the Brazilian Government, we might be facing the last Month of emergency Aid. This is worrying because we are only starting the vaccination process but at the same time the cases of covid-19 in the country are increasing enormously. Especially after the end of the Year, probably because people got a bit off the social distancing for traveling and seeing members of their family. In many States, Public and Private Hospitals are declaring that they are reaching the full amount of their capacity are ran out of respirators for caring for patients. 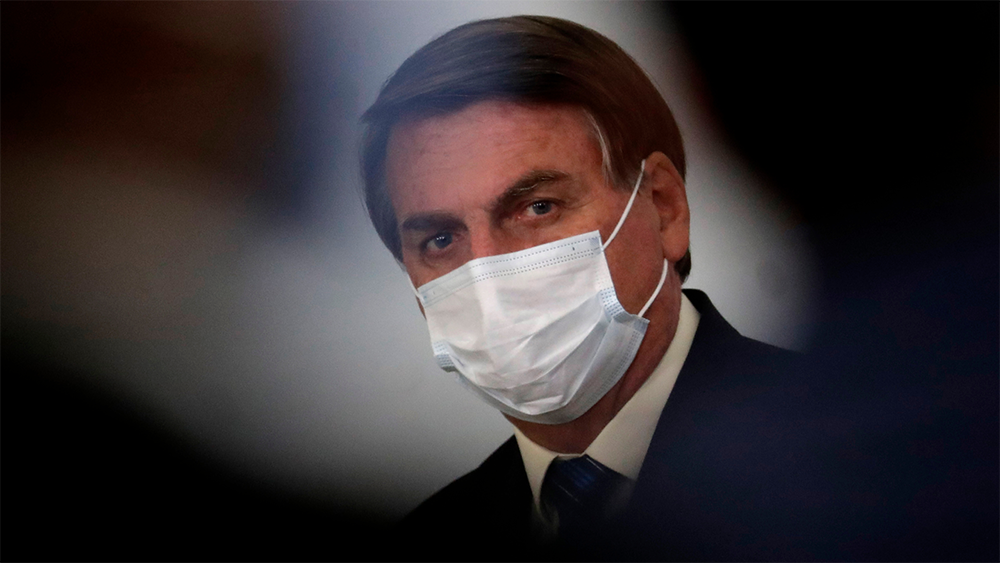 Brazilian President, Jair Bolsonaro, said that the Country is already incredibly indebted also because of the Emergency Aid provided.


In a recent interview, Jair Bolsonaro declared that there are no resources to provide the same Emergency Aid in the Country

Despite the fact that this type of Aid is helping many families and even small business owners in Brazil. The current President already declared that the Country has no other option other than to stop the Emergency Aid. This is due to the large Governmental debt created by this important measure. The Government in Brazil, though, is not denying that it is very important to keep some income for citizens that are not able to work during lockdowns until a large amount of the population gets vaccinated. But, currently, the discussions are about a way to provide a form of income for any citizen that might need income aid from the State even after the pandemic. The Social and Economical impact of the pandemic might take years to normalize. But there are also other economical changes that were already impacting the economy, such as the usage of Information Technology that is reducing the need for workers in many sectors.

Many Countries are also discussing a different system of Social Aid

Because of all of those changes, and of course, certainly the pandemic made the necessity more evident. A type of Social Aid from the Government is already being discussed by the Economic Public Teams all over the world. This is not only being mentioned in Brazil, called sometimes of Citizen Income. But the requisites for receiving such aids are not clear and defined yet, all we know so far is that politicians are talking publicly about it. So, from this, we might understand that the situation is being seriously considered. This might represent hope for some who lost much during the pandemic and others that were already finding it difficult to find jobs and professional replacement. We might have to wait still for a decision about it, the vaccines are already being implemented but still with it there are discussions about possible variations of the virus and the necessity of taking more than one dosage in a year.

In this article, we are discussing some of the latest topics that are booming politically all over the world. But things are still uncertain, even if others are already taking place. We might still have to be patient and wait for the results of this equation within the next Months and during 2021. Did you like our post? Don’t forget to follow us on our LinkedIn page for more interesting international topics.