Jeff Bezos Will Hand The Reign Of Amazon To Andy Jassy

Jeff Bezos Will Hand The Reign Of Amazon To Andy Jassy

Founder of the giant e-commerce Company Amazon will step down and offer his CEO position to the long-time computer boss Andy Jassy. The transition will happen this year, according to an announcement made on Tuesday, and is already rebounding on the Financial Market. The Company was considered a great promess as a technological giant before the pandemic. But now, business is booming, despite being considered today the richest man on the planet, with just an idea at first. And this was made real, the Company also faced criticism for underpaying many of their workers. 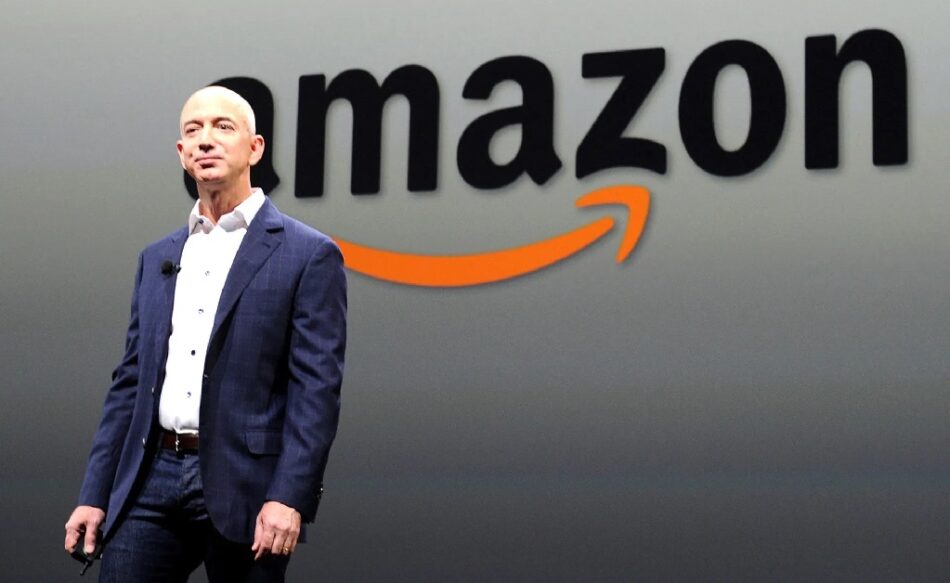 The founder of the giant corporation said that he, now, will focus on his passions.

Yes, he is leaving some staff in the Executive Chair of the Company in the Third Quarter of 2021. At the time of the announcement, Amazon’s market value is estimated at $100 billion dollars. His retirement is related to the Bezos Earth Fund Day 1, an institution he considered one of his passions along with the Washington Post, which he also owns. It is important to say too that during 2020 Amazon went through growths of 85% in the values of its shares. Certainly, this was caused by restrictions in social interactions which made the delivery of goods and purchases through the Internet.

Do you know how Amazon was founded?

He founded the international corporation with his ex-wife MacKenzie Bezos in the year of 1994, during a road trip. They had the idea to create a way for people to buy and sell all kinds of products online. The member of the Executive Staff of Bezos that will replace him is a long-term leader executive in Amazon. And now is going to become the CEO chosen to continue the successful business of the Company. He is 53 years old and was recently described as a “shark” who can “smell blood”, meaning that he can see excellent business opportunities. So the current CEO is considerably feeling safe with his decision. Despite the reaction of the market, it is a matter of time until things go back to normal increasement. 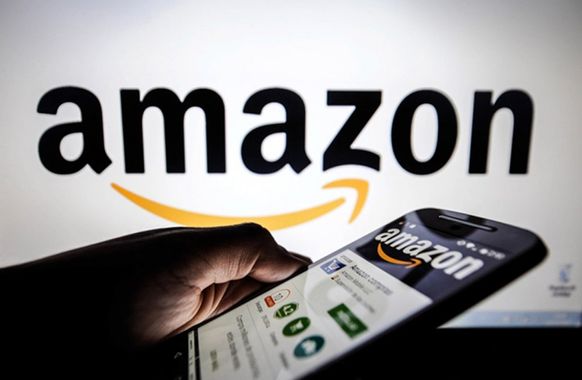 The giant corporation was idealized in a road trip, as a business idea for a Website that could help people sell all types of goods.


Amazon was the target of antitrust investigations this year

Yes, during the pandemic year of 2020 there have been accusations against Amazon, not only for “Trust”. This is a commercial practice considered dubious. Because when a Company gets too big it will have the power to exercise a great power of influence in the Market. To the point where the competition might get in difficulty for not being able to reach the same prices and impact, especially now that Google is basically the primary Search Engine in the World. Despite that, the Market Value of Amazon continues to increase and the company is just booming. There have been other claims against Amazon such as the one we spoke of previously. Workers were complaining of low salaries and lack of due protection against the coronavirus in the midst of the Pandemic. The Company skyrocketed during the pandemic and maybe was not ready for it, but still, the claims are being investigated.

In this article, we are talking about the latest letter that Jeff Bezos wrote to his 1.3 million employees declaring that he will leave the CEO’s Office to Andy Jassy. He was his former data manager and leader that now will be the new CEO of Amazon, after the third quarter of this year. Don’t forget to follow our LinkedIn page and check the latest international news related to international businesses.

DAILYMAIL.CO.OK. Jeff Bezos, 57, writes a letter to his 1.3m Amazon employees insisting he isn’t retiring and wants to focus on his “passions” including space and climate change as he steps down as CEO and hands reins to Andy Jassy. Available at: <https://www.dailymail.co.uk/news/article-9216343/Jeff-Bezos-stepping-Amazon-CEO.html>.