Ministry of Health authorized the acquisition in March 11

A signature of the purchase contract with Russia caused turmoil between the Brazilian States Governors. The arrival is expected for the second quarter of 2021. The deadlock was caused because the Governor in Bahia is a member of the Worker’s Party (Partido dos Trabalhadores). Governor Rui Costa also made a contract for the Russian vaccine to buyout 20 million dosages for his own State. But the struggle to get dosages for the population is huge because currently, all States in Brazil are in a very delicate situation. The situation happened after the young population that was not previously considered high-risk for severe cases of covid-19, are now are also filling Intensive Care Units inside Hospitals.

The situation in Brazil is very worrying, but even with curfews and fining, some are hanging out at clandestine parties. Others are disregarding the curfews, going to beaches, and for a walk in the streets or shopping. Pazuello declared that he might have done this acquisition if he was asked to intermediate the negotiation. The fact is that people are desperate because Brazil does not have the capacity to assist the current demand for respirators. This is the worst situation, we had seen since the beginning of the covid-19 pandemic restrictions in 2020. The population, especially young people, are having trouble respecting social restriction indications. The hospitals are crowded with people infected, the Public and Private Health Care systems are about to collapse due to the lack of enough infrastructure to care for severe cases. 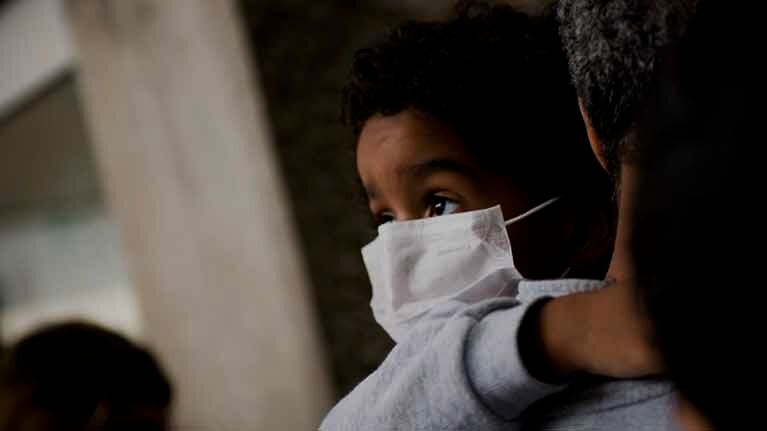 Currently, Brazil is being considered a sanitary risk because the covid-19 cases are on the rise, younger people were meeting in clandestine or private parties.


The Russian vaccine will be produced in Brazil by União Química

The partnership for the production of this vaccine might represent hope for many in Brazil. The fabrication and distribution of the vaccine are delayed by different reasons, such as political issues, difficulty in logistics, etc. But the hope that soon other types of vaccine might be produced and commercialized in Brazil is important to many. Not the ones that don’t care about the policies that are each day stronger related to lockdowns. Those who are going against the laws and don’t understand that social distancing might delay the spreading of the disease might face consequences if they continue to put others in danger. But, the ones who are really needing to get back on their feet and are staying home, wearing masks as they go out only for essential purposes actually hoping for the better.

The Health Minister has publicly made declarations about the current situation

Rui Costa declared that the Russian Fund still has more 39 million dosages available to Brazil. He also declared to CNN that:

The Minister informed that he bough the 10 million dosages of Sputnik and I told him that independently of that, we will sign the contract … I told him that I would do this intermediation, but that I intended to buy the 20 milion dosages because I fear losing the oportunity

So it is a matter of urgency to provide the vaccines that are already available for the population. The Pfizer vaccine is also being considered. The Brazilian Health Ministry informed that he had a meeting with the representative of this pharmaceutical company. There are expectations that a contract between Brazil and Pfizer will be signed next Friday. The Brazilian population that is staying at Home wants to go back to their normal lives and needs that the process of providing vaccination faster.

In this article, we are talking about the difficult situation that Brazilians are going through. The enormous rise in the severe cases of covid-19 is rebounding in strict lockdowns. But the situation is getting more worrying because of the occupancy of the Intensive Care Units all over the country. If you like this post, don’t forget to click like. You can also follow us on our LinkedIn page for more important news about Brazil.