Home News A Study Offers Evidences That The Oxford/AstraZeneca Vaccine Is Effective Against The Brazilian Variants Of The Coronavirus
202103.20 1

Samples were collected in Manaus and Belem

Both cities where the samples were collected are severely affected by covid-19. Brazil is going through the most difficult situation since the cases of covid-19 started to appear in 2020. The whole country never had such a collapse in the Health Capacity. States in Brazil have declared that they have more than 90% of the beds reserved for Intensive Care with people being treated for the disease. We are now in an Emergency Phase of lockdowns, but the USA is already considering donating millions of dosages to Brazil. There have been some cases of strong reactions to the vaccine that made the license for the Oxford vaccine be suspended temporarily in European Countries. But in the United States, the vaccine didn’t receive authorization for use yet. 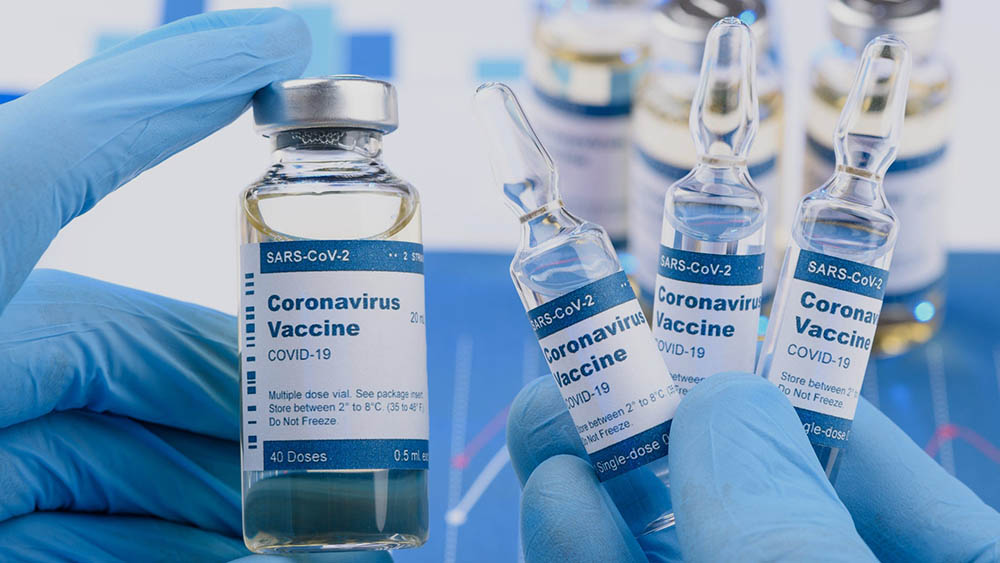 The vaccines are ready in the United States and might be donated to countries such as Canada, Mexico, and Brazil.

Staff in the White House, are discussing this possibility after the possible distribution for the American people, or not. The phase 3 studies have not been completed, so FDA still didn’t release the vaccine yet. Brazil is living a terrible moment because two variants that are considerably more aggressive have been identified in the country. And these new variants are considered also more transmissible, already with documented and reported Scientific Research. The variants were named P1 and P2, they have been sequenced and analyzed by Scientists of the Ministry of Science and Technology. Both found circulating in many States in Brazil already. And also, causing reported cases of reinfection that evolved as severe ones that are already worrying other countries. 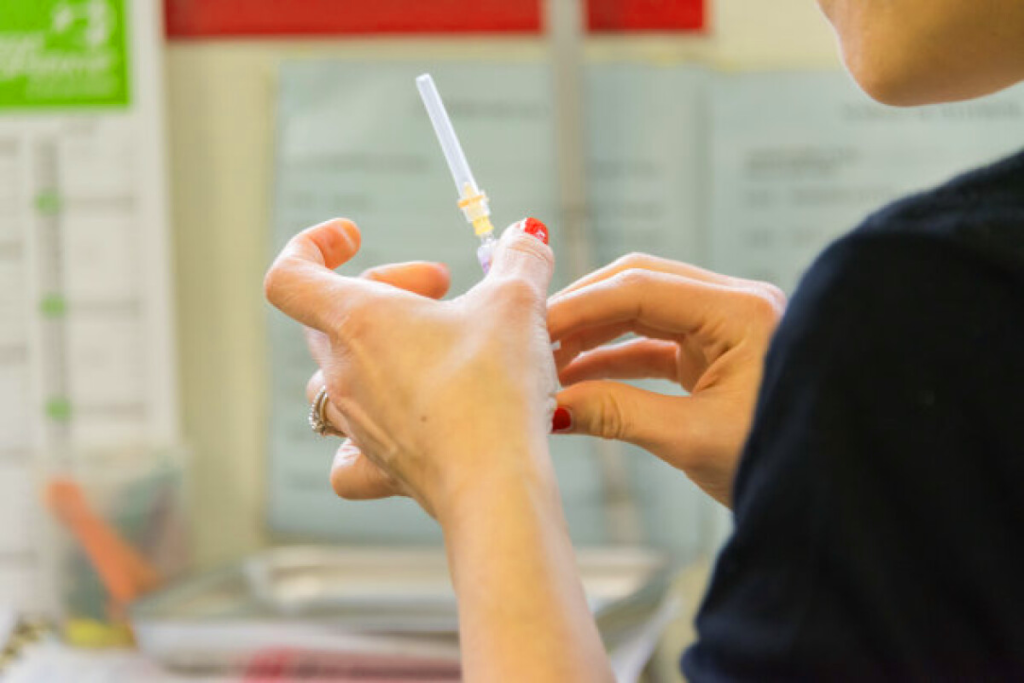 The Oxford/AstraZeneca vaccine was found to be efficient against the Brazilian variations P1 and P2.


But this is not the only problem

Brazil is also facing difficulties that are related to the distribution of vaccines. The process of vaccinating the population is still very slow, just a part of the elderly population was able to get this form of protection. And not only that, the manufacturing of such vaccines demands time and certainly money. Some vaccines need to be refrigerated in low-degree storage facilities. So this is an operation that even many Countries more organized than Brazil are experiencing difficulties. There are major challenges vaccinating a continental country with millions of people without a quality infrastructure.

Canada and Mexico are also expected to receive donations

Currently, the United States is holding more than 30 million dosages, this is why Biden is considering a donation. One of the countries that are expecting to receive is Brazil. But not only our country, Mexico and Canada are already waiting for approval of the donation of millions of dosages. Biden has also committed that he will be sure that before donating anything all American citizens will have at least their recommended dosages available. Anyway, all the countries that were considered are waiting for more details related to the decision if the dosages will actually be sent and how many. The chancellor of the United States state that:

I would say that we have done a good proress, but the details, amounts, provisions, will not be known until Friday.

In this article, we are discussing the latest state of affairs in Brazil, with the struggles to get enough dosages of the vaccine for the population. The new Brazilian variants seem to be more aggressive, producing severe cases of covid-19 in the younger population too. So the criteria of starting vaccination because the elderly have a greater risk is not quite the most effective. We are also talking about something very particular because the United States is planning to send available dosages of the Oxford/AstraZeneca to Canada, Mexico, and Brasil.