Home News Brazilian Agribusiness Becomes The Most Attractive In The World
202105.15 1

The sector of agribusiness in Brazil is booming even during the hardest time of the pandemic situation. There has been a favorable climate growing even after the Brazilian policies related to the environment. The pandemic and the political frictions were not enough to overshadow trade relations with other countries. The biggest economy in the group of Latin American countries is increasing even more in the sector of agricultural products and commodities. Even amid the worst period of the latest crisis, Brazilian agribusiness was getting the attention of many foreign investors from all over the World. 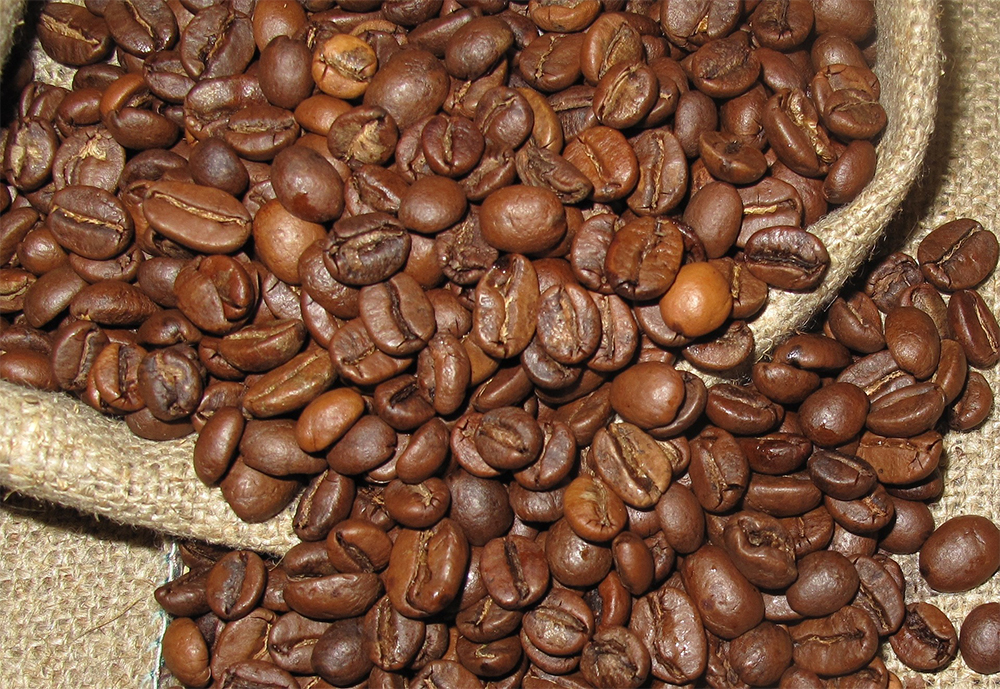 Arabica coffee is consumed in basically every country in the World. And Brazil is a major world player in this sector too.

Brazil is guaranteeing the food supply for many countries that were going through a shortage of raw materials and also in their food chain. Brazil also supplies the markets of the whole world in arabica coffee, soybeans, cotton, sugar, and even maize. The Brazilian market of agricultural products had the highest Agricultural Gross Production Value in 2020 comparing the last 3 decades. The estimate of our market in Brazilian Reais was 697 billion (approximately 136 billion dollars).

The animal sector is still expected to rise

The Animal Protein Brazilian Association has declared that any deals were closed so far. But the expectation is that it won’t take long to start rising too, because many international markets are lacking meat products at the moment. According to chairman Francisco Turra:

[…] the time for these investments is now, because agribusiness will emerge from this crisis stronger than ever. Now it is time to contribute with resources, as the valued exchange for exports promises a much quicker return (on investment). The Asians are keeping a close eye on the opportunities … I’m sure that Brazil will emerge from this crisis (caused by COVID-19) stronger and seen as large food production reserve. Our economy’s strongest sectors are related to the agribusiness […]

Possible guardian of food security within the next few years

Many countries don’t have the same structure when it comes to agriculture, we have a large territory with fertile soil. This is the perfect scenario for raw materials and agriculture. But not only that the tropical and cool climate also helps to get better production and in very versatile types of products. It includes meat products because there are countries that are already struggling with the capacity of producing enough for their population. Turra has also talked about this issue in his speech:

Saudi Arabia has tried to produce poultry for some years, but it isn’t easy. They could maintain and increase their knowledge and expertise in industries where they are a powerhouse, such as energy, and invest in partnerships with Brazil in the food production industry. In strong partnerships that guarantee their food security.

Brazilian Confederation of Agriculture has high expectancy either

Sueme Mori Andrade is the Commercial intelligence coordinator of the BCA believes that the country is attracting investors from other countries as never before. This is explained in the short-term for the pandemic situation and certainly the financial instability in many countries. But the capacity of producing animal protein and agricultural products in Brazil is also a great attractive factor. About the consideration of many countries to invest in Brazil and the situation of the economy of the World he declared:

The world economic activity slowdown has a direct impact on the companies’ ability to invest. Caution and concern with liquidity must be the priorities now. While this scenario of uncertainty remains, companies should avoid long-term investments, as in production. And it won’t happen only in Brazil but around the world.

To be regarded as a protector of the world food security is certainly an important factor. Many countries have restricted possibilities and the pandemic situation made logistics more difficult. But this particular sector in Brazil won’t stop growing even amidst the problems we are facing politically and with the covid-19 problem. Even with all of those counterproductive factors, we are on the rise in those sectors.

In this article, we are discussing about the possibilities of growth in Brazil even during a major crisis. This is a big opportunity for foreign investors that are seeking for basic and solid investments. Did you like our post? Do not forget to follow us on our LinkedIn page for more interesting foreign news about Brazil and its economic possibilities.