A country inside an economical transition

The International Monetary Fund (IMF) ranked Brazil as the twelfth-largest economy in the World in 2020. So, you might be asking why, since the economy seems to be severely affected by the covid-19 pandemic. But Brazil in 2020 ended with a GDP of $1.363 trillion. And continues growing even with the political problems that could be causing a recession with the high unemployment rates. Certainly, many of the problems we are facing currently are due to the pandemic, so a contraction is expected. The effects of the pandemic and also the political uncertainty might cause a 3.7% of economical contraction in 2021.

Since 2018, the pension reforms were made a priority, but this time covid-19 has delayed such program.

This list has been updated yearly since 1998, and Brazil went back to it in 2020. This could be probably due to the uncertain situation with the covid-19 sweeping the world around. Brazil became an important provider of commodities during this time, which could be considered one of the most important sectors for all economies. Deloitte, another important consulting firm, considered that foreign investments were dropping in Brazil since 2014. But investors decided to start investing again in the Country in 2018. Increases have become noticeable since 2016, and despite the drop at the beginning of the pandemic rates are rising. 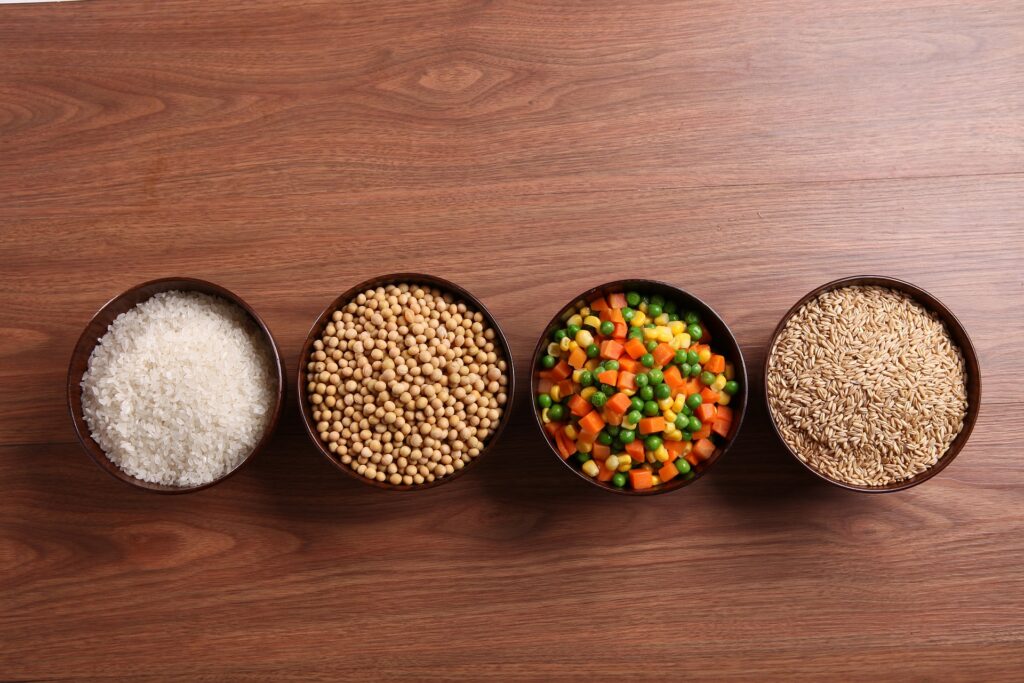 Brazil is among the largest producers of whole grains in the World.


Key factors that made Brazil a leading country in commodities

The country is the number one in the exportation of soybeans in the whole world. This is a major factor because soy is considered raw material for many products that are essential for our lives currently. Brazil is also the second-biggest producer of iron in the World. Also, responsible for one of the largest rates of production of ethanol, more than Europe and Asia in combination. And it is not enough for the Brazilian industry that is growing, the technology sector is also a major player and is also going towards the reduction of the dependency from other countries. The major problem for foreign investors is the political instability that represents an issue that comes from centuries ago. But it also shows a maturing and solid democracy that maintains a pluralism that might be hard for other cultures to obtain.

Any type of investment involves a risk, but the situation in Brazil can represent a possibility of spending less. The dollar and other currencies might be valuable compared to the Brazilian Real. But the country also has laws that aid foreign investments and the internal growth of the commodities sector. So 2021 might be an interesting year to start investments in Brazil, especially in sectors that are considered essential such as raw materials. Brazil exports goods to countries with a very large production capacity such as China and the United States. this leads to a quite stable economy despite the political oscillations.

In this article, we are sharing some information that might be interesting for investors thinking about investing in Brazil.  But not only that, we are disclosing the most interesting markets that can be lucrative and stable. Did you like the information shared in this article? Don’t forget to follow our LinkedIn official page for more interesting economical and current news about Brazil!

THE BALANCE. How and Why to Invest in Brazil. Available at: <https://www.thebalance.com/the-ultimate-guide-to-investing-in-brazil-1979061>.