Many foreign entrepreneurs are worried about Brazilian’s bureaucracy

Brazil is a country considered bureaucratic in terms of legislation for opening new Companies. But recently, policies in Brazil have been changing in this particular area. In 2019, the country has approved a law that is expected to remove some of those extremely difficult paperwork laws that make opening a business in Brazil a hard process. It was approved in September 2019, with the number of 13.874, allowing a smaller period of time for opening businesses in Brazil. This would not only facilitate the procedure for Brazilian companies, but also for foreign companies that want to start the the process.

Many foreign Companies see Brazil as a country with a lot of bureaucracy not only for opening a business. But right now, it is possible to hire an attorney to represent you in Brazil. Also, now a digital signature is considered acceptable for purposes of opening a Company. This will allow the process to be faster and more efficient, even for companies that are based outside Brazil. It also will be an easier process to administrate, normally through a legal representative, a Company in the country.

Opportunity for investors or entrepreneurs living in Brazil

In case you are a professional administrator seeking how to invest in a business in Brazil, it might be an interesting idea to also think about a visa. In this way, you might be able to start your business in Brazil quickly and easily, almost without the necessity of too much paperwork. There are very interesting opportunities for investors too that are also interesting for foreign Businesses. Potential investors might think that this is a good time to invest in Brazil, even though we are in the middle of a global crisis, the country is showing up a lot of potential. 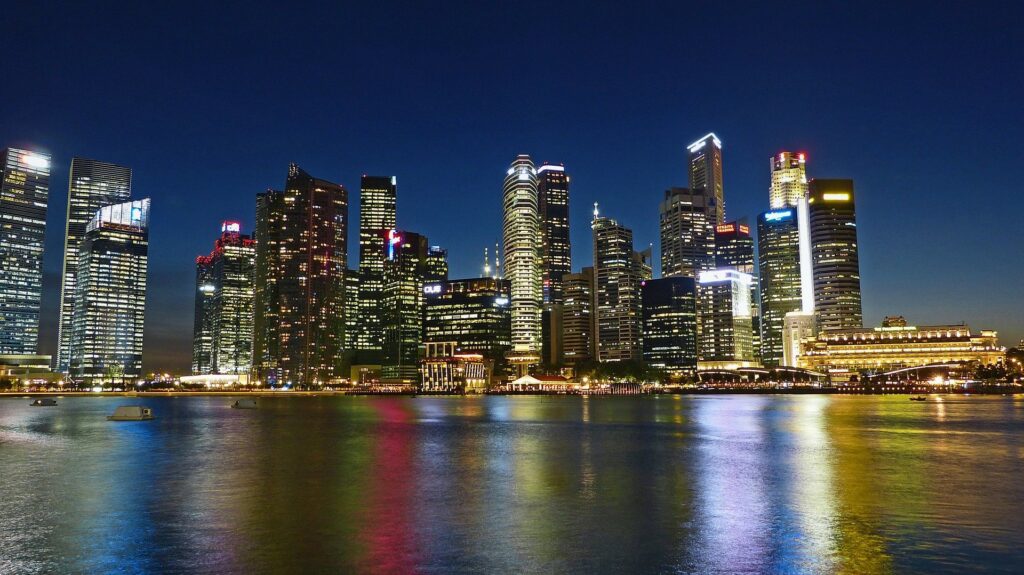 Brazil is an important economy not only for what it currently represents now internationally but also because of the potential for growth.

An attractive market for investors abroad

In the global market, Brazil is considered a country with the potential of becoming one of the most important economies in the World. Not only because its internal market has about 210 million people, but we are also dealing with a country that produces raw materials. Also with a diversified economy that unites a pluralist political structure which might seem a bit difficult to understand for people who come from other backgrounds. As we told in previous articles, this is an important characteristic of a solid democracy. Not only that, the geographical position of the country and its continental proportions create the perfect environment for economical growth.

In this article, we are discussing new possibilities that arose in the Brazilian legislation and are facilitating the opening of new companies. Not only that, as discussed in many of our previous articles, the advantages of thinking about investing in Brazil if you are foreign. Did you like our latest post? Don’t forget to follow our LinkedIn page for more interesting publications on several topics related to the Brazilian economy and investments.