Home News Economical Rebound In Brazil Is Larger Than Expected
202106.30 1

The biggest economy in Latin America had a 1.2 percent growth

The event was believed to be caused by a jump in the agricultural business and also surges in investments. Brazil has returned to pre-pandemic levels of economy, even during a restricted social interaction. Many other countries have declined during this current crisis. So you might be asking how could the Brazilian economy be growing? This is not a simpler answer to give because there are several factors involved but there are some variables that can be considered: 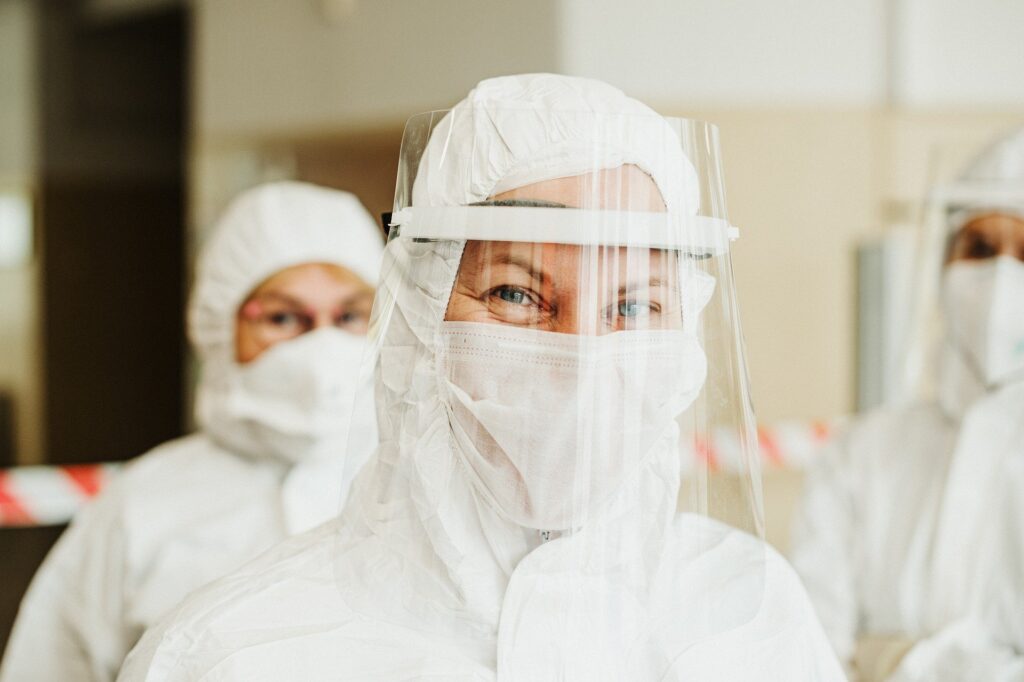 The economy in Brazil actually grew in some areas, such as agribusinesses.


The emergency aid program reached about a third of the population

The Emergency Aid Program was planned as a way of helping the population that was in difficulty in Brazil. Many people were working as autonomous self-employed. So the social distancing restrictions had a major impact on those people that basically stopped working. Many small businesses are going through difficulties because they needed to close their doors, many starting to go online. But the world of online selling is a different place, there are so many specific factors that vary from the actual presential selling. Finding clients, managing logistics for sending the goods for customers in due time, etc. So it was a real challenge for many, not only finding different ways to make business but also maintaining a new improved structure that will allow a Company to sell online, such as a store for example. 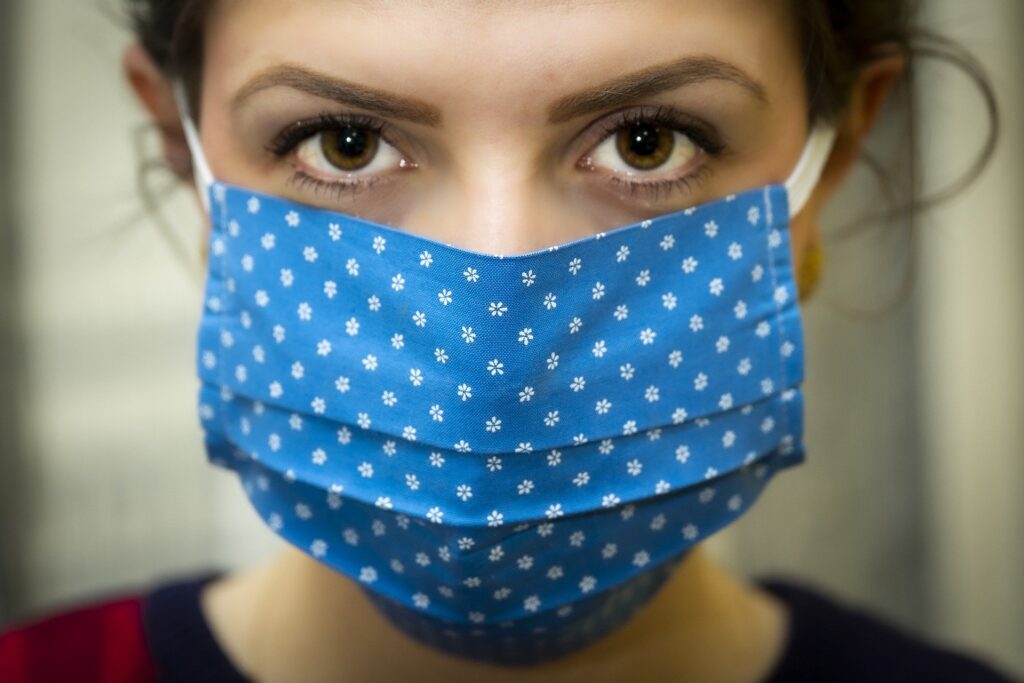 Specialists in virology say that a third wave might be taking place. The Brazilian government is already planning a mass vaccination campaign and also economic aids for the next few months.


Family consumption is the largest demand in the country

Despite being considered one of the epicenters of the covid-19 pandemic, the economy keeps high in demand. The Brazilian families are considered large, and the consumption of goods is mostly for the internal usage of the household. So, products such as foods and medications are considered of primary importance helping to heat the economy of the country. The reflection of the pandemic already started to hit in terms of inflation, some essential food products are increasing in terms of price, such as rice and beans. Those are considered the most important items in the Brazilian monthly food basket. And this is also reflecting in the increase in the prices of fuels that, certainly reflects over the prices of basically all kinds of goods.

In this article, we are talking about the latest events that are occurring in Brazil. We were also mentioning that the country took important measures that could maintain the economy running in good standards. So, the actual result of the pandemic in terms of the economy was not as bad as expected. The reality of the pandemic is hitting hard but the Brazilians are trying to make it go away as fast as possible. Did you like our latest post? Don’t forget to follow us on our LinkedIn page for more interesting news about Brazil.

BRAZILIAN.REPORT. To share this content, please use the link https://brazilian.report/number-of-the-week/2021/06/28/how-brazils-economy-adapted-to-covid/ or the tools offered on the page. Available at: <https://brazilian.report/number-of-the-week/2021/06/28/how-brazils-economy-adapted-to-covid/>.