Home News Brazilian Finances During The Pandemic Are Becoming An Opportunity To Deal With Structural Problems
202107.07 1

We know that crisis can also represent opportunities

The fiscal crisis in the shaking economy of Brazil can be considered a looming process. Many countries have followed the direction of “spending as much as you can” in order to avoid to some degree worsening the damage to the economy. But many specialists consider that Brazil has taken this advice very seriously. This is not so, actually, the Emergency Aid received by many families has given the push to that. Brazilians like spending money when they have the chance to buy things, independently if this was a difficult time for businesses. But, of course, instead of creating a total disaster, this habit aided with the governmental support held the situation in cool terms.

Those investments came along with the covid situation, but they were directed to creating more buying power. The so-called “corona vouchers” can be considered a temporary improvement that was decided could improve the economic situation of the population during lockdowns. Many also think that this has proven disastrous for the Brazilian already shaking situation. Now the Gross Domestic Product stands with a public debt that represents 91% of the own GDP, one of the highest levels amongst all the developing countries. But, important reforms in the Politics and Congress worlds might also help the development of the country. So far the Minister of Economy, Paulo Guedes, has affirmed that structural reforms in Brazil will help in the country’s positioning. As well as keeping the economy under control as much as possible during the pandemic, and certainly, we will see if that is true after 2022. 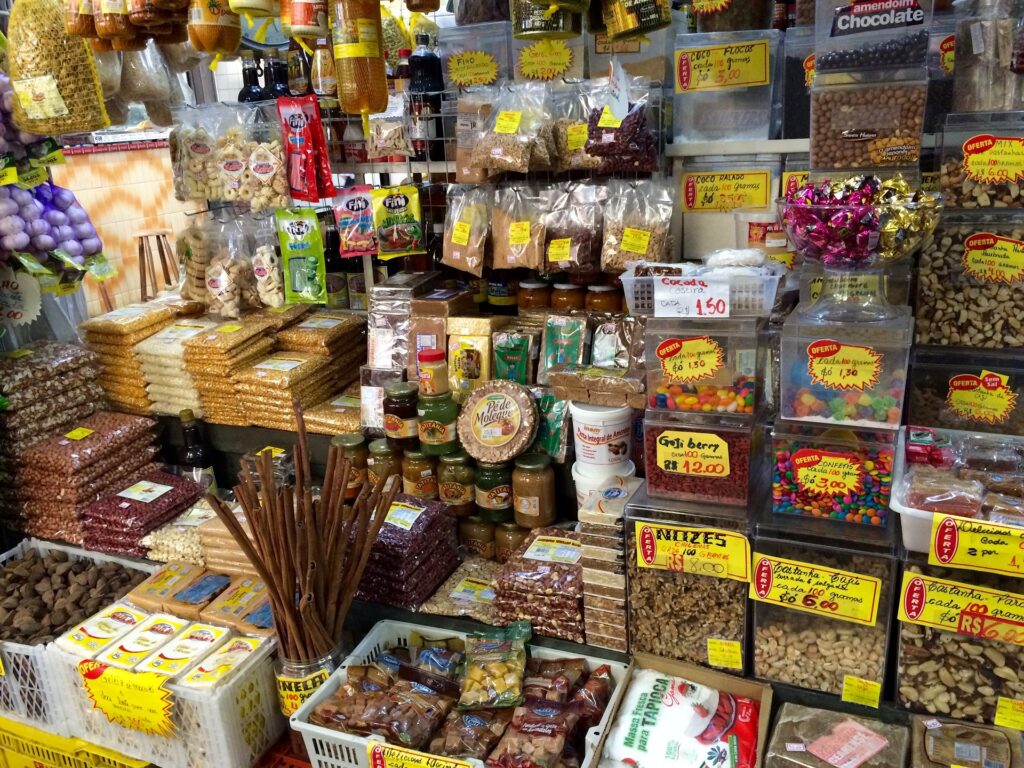 Brazilian’s Economy was always based on the market of agricultural products. And with the Emergency Aid, this didn’t change for the internal market, people started to buy more food for the household.


Why this would be important for the international community to know?

Because after all, 95% of the Brazilian debt in terms of public expenditures is considered internal. But when it comes to investment opportunities, the security that Brazil offers to foreign investors might have few competitors in terms of possibilities. The trembling on the verge of economical collapse only made the country wiser in terms of managing crisis. And the teetering on the verge always came without the fall, making the country find a way to deal with many different problems. Even though the risk was much higher now, and this is happening in the whole world with different degrees of impact, the situation is still manageable.

Probably the most impacted country

Yes, Brazil had been hugely impacted by the pandemic in so many ways. One of them is the economy and the, of course, huge impact on families. Brazilians love to interact, so the basis of everyday life was also impacted. Families have been set apart, even during important holidays what also had a psychological effect on many people. But so far the government is declaring that is still able to self-management and expecting more investments. Actually, the surprise was because the economy didn’t shrink. Though it had a minor growth than expected, the fact is that this growth was not expected so it is considered a surprise.

In this article, we are talking about some facts that became very evident for the Brazilian economy during the pandemic. And also, how many people saw opportunities of making businesses or creating businesses in those strange and sad times. Did you like our latest post? Don’t forget to follow us on our LinkedIn page and check all about Brazilian business and updates about our Country.