Home News Southern Region Of Brazil Might Be Holding A Future For Food Production
202107.12 1

The South Region is considered a developed one

Compared with other regions, it can be considered equally or similarly fertile in terms of the quality of the lands. Actually, the organic production of corn in Brazil has a 56% share in our Southern territory, for example. But the Southern region conditions right now might be giving us a little of what can be expected for the future of food production in the country. Many believe that this can be a sample of what organic farming might look like in the future. The Southern region concentrates 3 of the most well-developed States in the Brazilian territory, the States of Paraná, Santa Catarina, and Rio Grande do Sul. Although they are considered almost Europeans in climate by the Brazilians, this is not the only factor at stake. Many farmers dealing with raw materials are taking action to deal with their products with fewer pesticides. 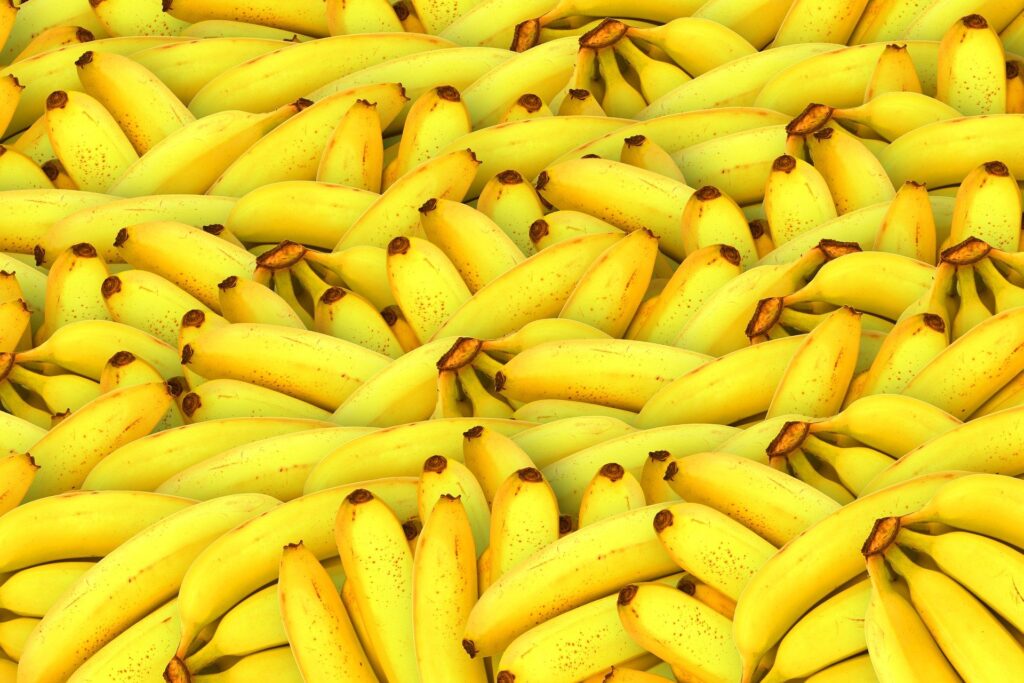 
Organic farming is the future of food production

The traditional way of production of food in large quantities and fields with the usage of strong agrochemicals might be ending. Though the prices are smaller than what can be produced organically there is a concern from the population related to their health. There are scientific researches that are already connecting the long-term feeding from those chemically treated produces as a factor for the development of some forms of cancer. So, people are willing to pay a little more for an organic products for the sake of their health. During years of discussions, related to the usage of certain pesticides, the organic even though still with some care to combat diseases and protect crops, have been considered less harmful and lighter to the production.

Grain harvests in Brazil are expected to reach unexpected high

By 2021, many were not expecting much intensity in any kind of industry inside Brazil. The country is still now, one of the most severely affected during the pandemic. But the grain harvest during 2020 and also 2021 had a record production period. Estimated at 268.7 million tons, it was 4.2% higher than the highest period of the previous 2 years. Also, the cultivated areas are expected to grow too as the businesses in this sector are booming. The estimates for growth in 2022 are 1.3%, considering the millions of tons in the production from this year. Occupying a total of 879.5 thousand hectares of increase, considering what is already being used out of the equation. 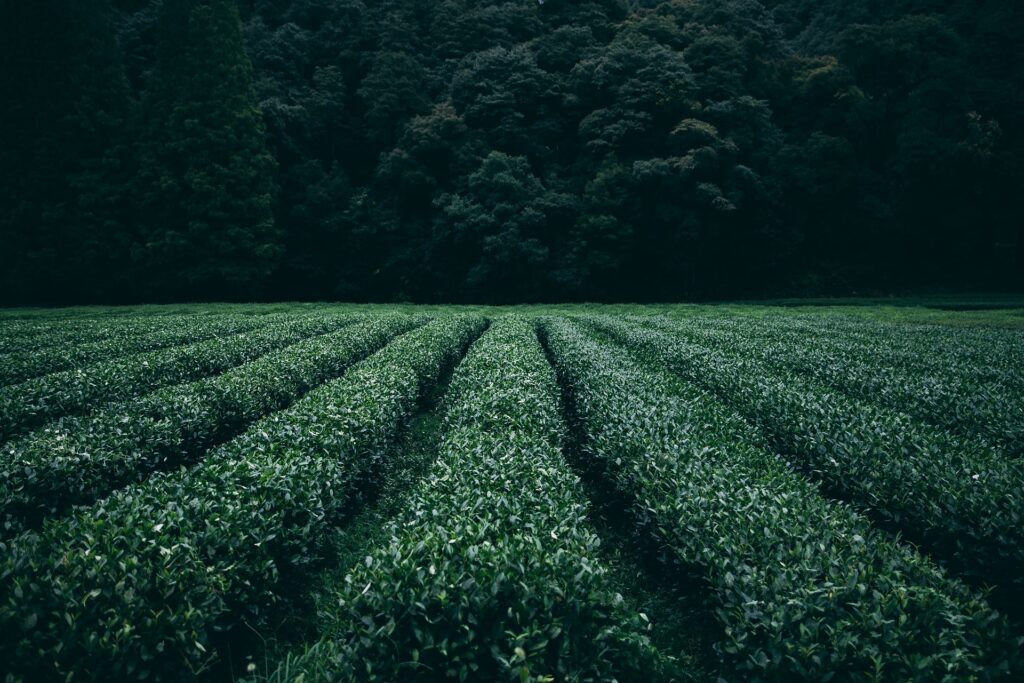 Not only the weather was favorable in this situation, but the pandemic made many countries start importing raw foods from Brasil.


The numbers surprised even the Conab

Conab is the National Supply Company, and the expectations were not so high during 2020. But the way things went, made many specialists surprised. The President of the Conab declared that:


We know that Brazilian production is of great importance for global and national supply and our data is part of the planning of market agents and also of governments.

The projections are now even more optimistic, especially because Brazil is one of the major suppliers of grains in the World. For example, the prices continued to rise in the international market, during the latest years.

In this article, we were discussing the production of crops in Brazil. How organic produce is also a potential and special kind of market that is growing in the country. Many people prefer products that have fewer pesticides because of their health, and certainly, they also have a lesser negative impact on the environment. Did you like our latest post? Don’t forget to follow our LinkedIn page for more interesting information about the Brazilian economy.

THECROPSITE.COM. Brazil should set a new production record in the 2020/21 grain harvest. Available at: <https://www.thecropsite.com/news/17971/brazil-should-set-new-production-record-in-the-2020-21-grain-harvest/>.