Many economists believe that the increases in prices might start diminishing

During recent pandemical times, lockdowns and climate-related difficulties in several countries are connected to the newest crisis of prices. The perspective of an inflationary rise all over the world is scary to many, as we are also going through processes of major changes in employment, and income acquisition. It’s being called an inevitable inflation inflection point, meaning that in many areas that prices are having unexpected highs. The tendency might be to go back towards slightly higher inflation than what was previously expected. But not to the point where it could represent an abnormality. Some areas of the economy might present higher sensitivities, especially those that have been affected by the covid shock.

There were issues in traveling Companies, schools, necessary emergency aids from governments all over the world because of businesses shrinking. So was explained as the major cause for the shakings in all sorts of areas of our daily lives, but certainly in businesses. Mainly the smaller ones, which depended on the physical presence of the clients, critically felt the impacts of the covid problem. And can you imagine being inside of a smaller company, where maybe the owner and the employees are closer? The emotional and psychological impact of having to cut staff in those situations when you almost have a relationship with the employees. Businesses being affected in that manner also created an unexpected change in the workforce. People also started to find a good point in the fact of being able to run a business from the backend of a computer. 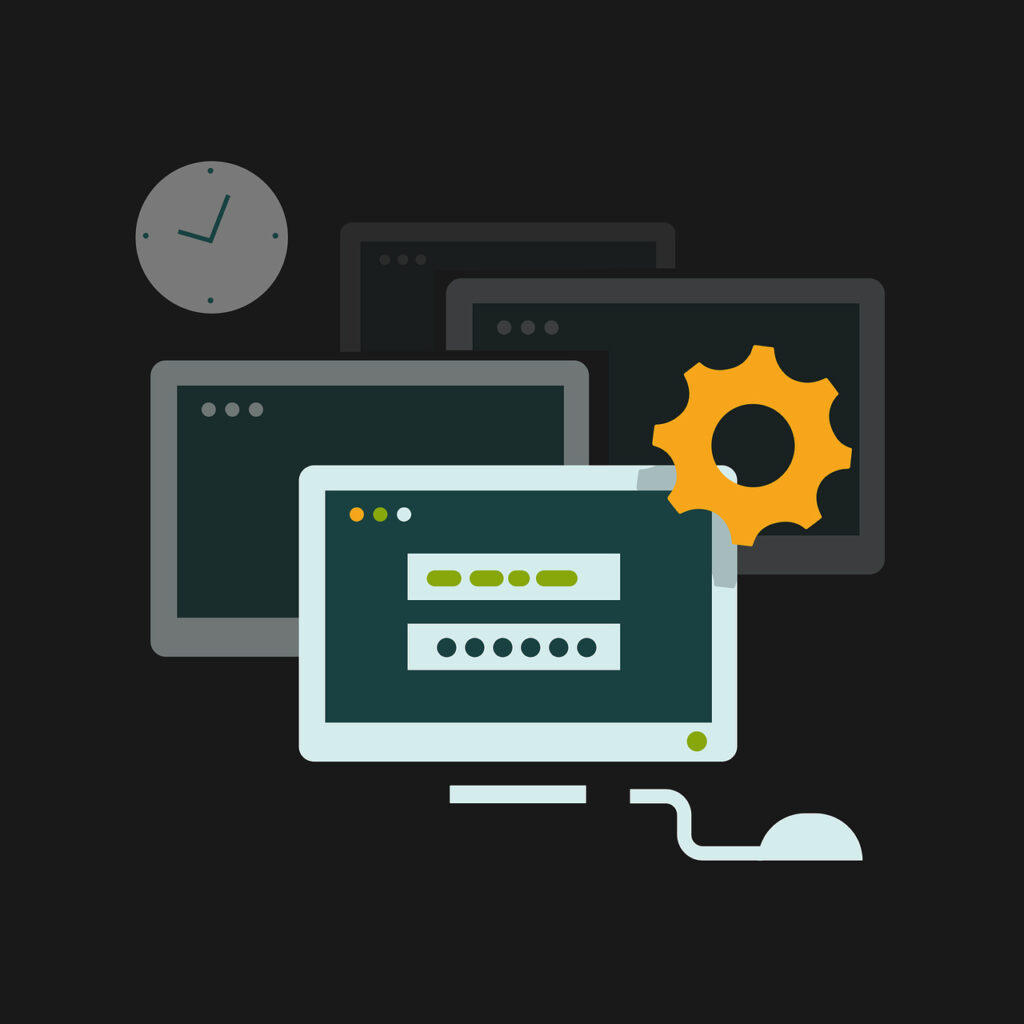 From the backend of a computer, many businesses were saved and the economy could run almost normally, which could not have been expected before.


Governments all over the world are also watching the inflations indexes

This is because inflation is a great indication of the situation of the economy. If the prices are too high, the quality of life of the population in the country can be severely affected. Governments certainly don’t want the situation to go out of control, because this can cause the Federal Banks to act in a more aggressive way. Certainly to save major damages to the economy in the long-term with financial aids. And because of a wider perspective of time, the expectations are good, and the opening of businesses is already being dealt with properly. The interest rate risk is also another point that is making many economists very defensive. It also impacts the economy and the possibility of businesses getting loans at interesting payment conditions.

Expansion of the remote working system

According to the Organization “Work for Impact”, 84% of employers are planning to expand their systems of remote working. Until 2025, 36.2 million Americans are expected to be working fully remotely, the population of freelancers and people who consider themselves “digital nomads” is increasing drastically. This might be showing deeper changes in our way of behaving socially and also in working after social restrictions have been shown to have an impact in preventing infections. The adoption of security protocols and restrictions prevented also other types of infectious diseases, so we will be expecting some to be taken in the long term.

In this article, we are talking about the latest changes in the economy and how businesses are adapting. Maybe the long-term reality will be much more socially restricted than we expected. It is not that it was not already predicted in movies and artworks of recent times. This is maybe why there is an old saying that declared that “art imitates life, or life imitates art“. Did you like our latest post, don’t forget to follow us on our LinkedIn pages for more interesting news about Brazil and the Economy in general.

WORKFORIMPACT.COM. Freelancing 2021: facts and statistics and the personal and environmental benefits. Available at: <https://www.workforimpact.com/blog/freelancing-2021-facts-and-statistics-and-the-personal-and-environmental-benefits?utm_content=170485510&utm_medium=social&utm_source=facebook&hss_channel=fbp-104112027613744&fbclid=IwAR1H8o7dZQGUr0Rs6YKbn_V0oWU80MNBAmAxM9bboRbN55D0dC74xGgSvo8>.