Vaccinate or do weekly covid-19 tests?

In the previous Months, this mandatory vaccination would only be a discussion on whether this could be the best way to get officers of the Government safe. The discussions were also been present in several States for government employees of all kinds, who now will have to decide to get vaccinated or regularly get tested. The mandatory demand will give workers until August to take steps in order to prove they are fully vaccinated. Health care providers will have until August 23rd to implement those new vaccine rules, institutions that refuse to implement these measures might lose their job. People that chose not to vaccinate might be uncertain about the safety of the immunization, but there are studies indicating that it prevents even severe cases of new variants. 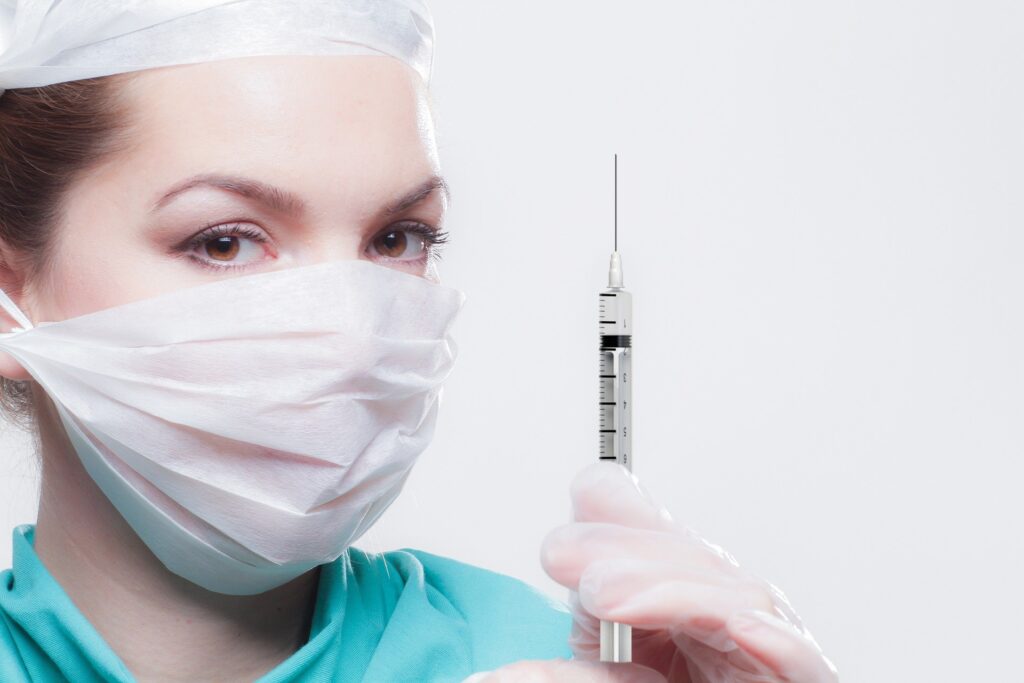 Even private businesses might be demanding proof of vaccination, for purposes of safety.


Many have not taken such news very well

The estimate is that millions of Americans have decided not to take the vaccine, and this also might have happened in many other countries. The mandatory vaccine issue might be a really controversial point, but it is actually happening and many important politicians are discussing it. Not only the fact of being about to be mandatory for Government employees but so far the problem is being discussed also for other States and Cities. Not only in the United States, there are other countries also thinking about implementing such law to contain the spreading of the covid-19 problem. This is a measure that will seek to keep people safe from increasing the infection curve one more time. In many countries that were already removing masks on the streets, it is already coming back again. Not only because of the new variants, but the vaccine might not be as effective as expected for preventing infection with these new variants. Though it is effective for preventing the person to develop very serious and deadly cases.

This message has not been taken very lightly by all, many people consider that their freedom of choice was affected. This has been considered a fundamental right in democratic countries for many years. Especially those with laws that were very precise for guaranteeing the freedom of people. But now, we are in a difficult situation because of the covid-19 crisis that is actually pressuring Medical Care Centers. It is important to state that vaccines are considered by renowned Health institutions as the best way to prevent infection or even allowing the body to develop a severe and deadly case of the disease. This is simply because our bodies do not have the antibodies against this virus, and the vaccine might help our immune system to recognize and fight the disease. 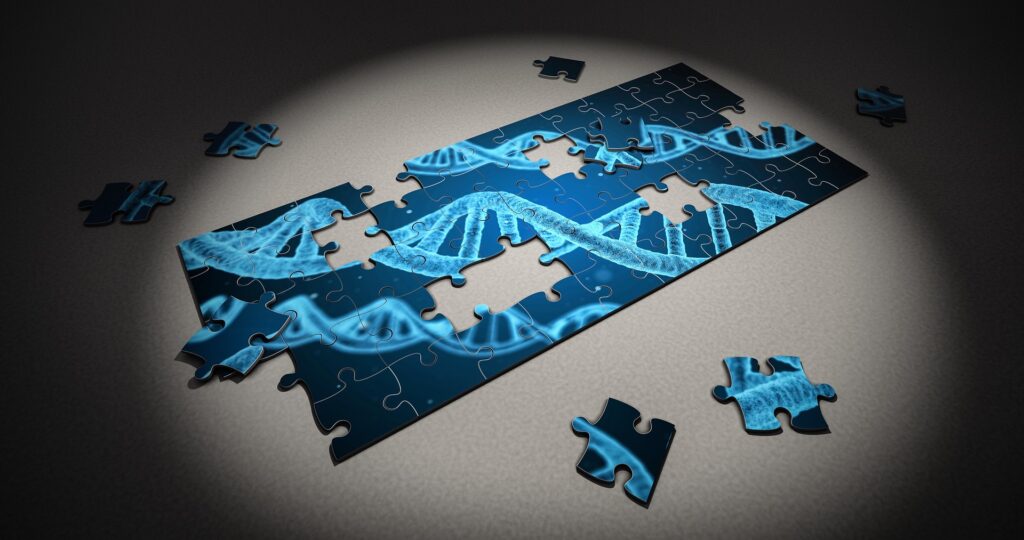 The vaccine might lead our immune system to be able to fight the disease.

It seems that people are having to choose between their sense of freedom, or at least taking a preventive vaccine that would increase the possibility of overcoming the disease. This for some is an easy decision, they will just take the vaccine if they can, and as soon as possible. So, the mandatory policies would actually affect others that will be led to make a decision about their own Health. This is also important for children because schools are affected by lockdown measures in the majority of Countries. So people are anxious to get back to some sense of normality and of course, also for the Economy to start getting back on track again.

In this article, we are discussing some topics related to the policies to fight the pandemic. There are new variants arising from different countries and vaccination might actually help the immune system to fight the virus. And the possibility to put the World back to normal after the infectiousness of such a problem. Did you like our post? Don’t forget to follow our LinkedIn page for more interesting subjects and news.