Is there really a job dropping in Brazil after the pandemic?

During the early 2000s, Brazil was recovering from a very serious economic crisis and reached about 20% of the unemployment rate. So you might consider that there have been problems occurring from decades ago. The difference related to the times of the pandemic is that now we had many informal workers that needed to social interactions to be able to sell merchandise and other products. This is what is denominated as informal workers and they represent a large portion of the Brazilian working force. They are not considered employees in the formal sense of the term, even though they are running smaller businesses that represent a large part of the income of the population.

At the beginning of 2020 3.075 million people were unemployed

So, as we have seen previously to be unemployed does not mean they are not economically active. The informal way of making a living was a very important source of income for families and this is what received the greatest impact when the pandemic came. It is important to say that a large part of this population received Emergency Aid that when compared with the same measure in developed countries was considerably small. But, in anyway, this helped to maintain a certain sense of possibility to at least provide the minimum necessary to provide for many families during strict lockdown measures.

The expectation for Brazil during the year of 2019 was of permanent optimism and growth. But then the covid-19 pandemic struck during 2020 and the possible measures to contain the virus with social restrictions. This prevented many to go selling goods on the street as they were already used to, in their own informal way of making business. So during the pandemic, the numbers of economical difficulties were scary, but there is one thing that was not counted. Many people adapted to a new way of making business online. 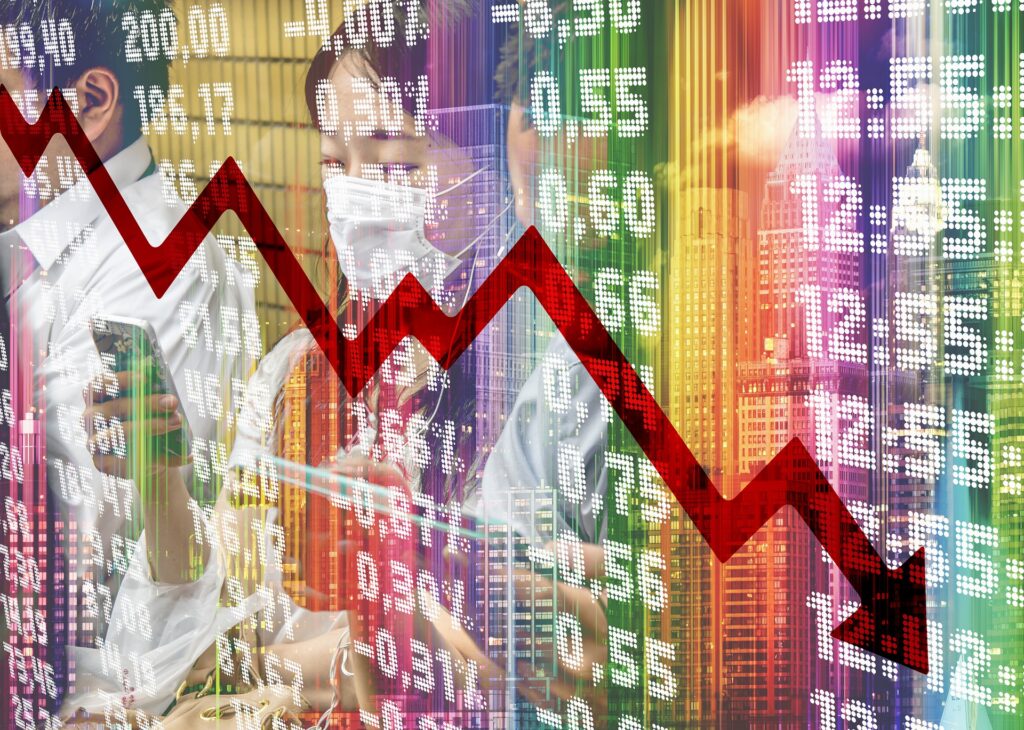 When the crisis of the corona struck, the country was optimistic but we didn’t recover from it yet.


Where is the situation currently? Will it be recoverable fast enough?

The result of a market of labor that was not yet fully recovered has certainly improved because of the current rates of vaccinations. By 2019 millions of Brazilians were already considered unemployed, and part of this population was only hoping for the informal market to be able to guarantee a certain amount of income for themselves. So now, the process of recovery will be dependent not only on the vaccines but also on effectively controlling the disease after the mutations.

In this article, we are talking about the possible economical recovery that can happen in Brazil after the pandemic. We are also discussing how the income of many people in the informal market depending on the release of many social restrictions that might put people working again.

FOLHA.UOL.COM.BR. Brazil Has a Record of Long-Term Unemployed Workers. Available at: <https://www1.folha.uol.com.br/internacional/en/business/2021/06/brazil-has-a-record-of-long-term-unemployed-workers.shtml>.