Home News Post-Brexit Data Rules: Check The Unveiling Of Why Will Be Different
202109.15 1

The whole purpose of Brexit might have its particular aspects, but the main ones were related to the economy. Data laws were a central issue of discussion during the latest years and those could differentiate depending on the Country. The intent of creating those laws was the protection of users. Not only that, but some users were also using the anonymity of the Internet to spread fake news and some things that could be considered crimes. Now, the new legislations are counting on this backup for providing a better user experience on the Internet.

And Great Britain has plans to increase trade, it will include data laws to boost trade with other countries

The government in the UK has actually announced the intention of working this out. The Department of Digital, Culture, Media, and Sport (DCMS) hopes that those measures will be important. Not only for improving trade between England and the United States but also with other important partners. Inside the excitement of the Brexit expectation, the government is also hoping to remove trade barriers that were previously based on old data rules. 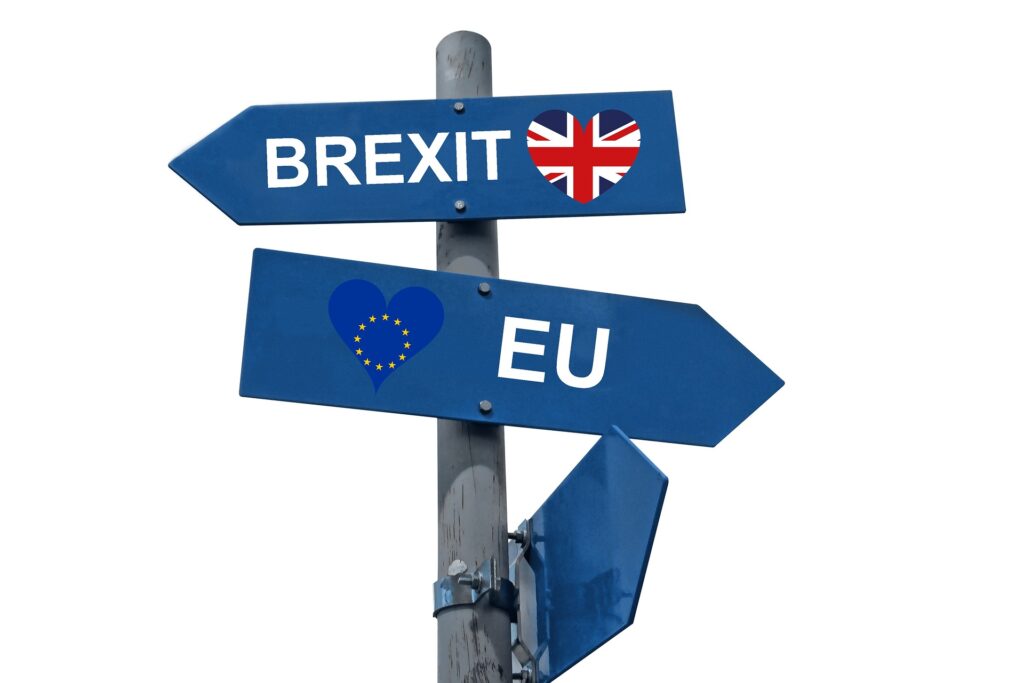 The intention is to develop more partnerships around the world, not necessarily inside the EU.


Promises of moving quickly and creatively

Yes, the UK government believes that those partnerships will be able to boost partnerships all over the World. You may ask what data laws have something to do with such an idea. Well, the exchange of data that can arise with important markets can be with big and fast-growing economies. The facilitated data transfers between many excellent markets can be applied by Companies in areas such as online banking, law enforcement, and also GPS navigation. Those examples are just some ideas of the possibilities that can make the information facilitate market between the UK and other nations.

In general, the GDPR came into effect all over the EU three years ago, but the UK might diverge from it in some areas. Culture Secretary Oliver Dowden declared that:

This is the foundation that is expected for the UK’s data protection laws. He also declared that:

Now that we have left the EU, I’m determined to seize the opportunity by developing a world-leading data policy that will deliver a Brexit dividend for individuals and businesses across the UK

One of the biggest prizes of Brexit according to Dowden

After leaving EU, the biggest expectation is related to the possibility of such specific laws being important to create business opportunities. Parts of the GDPR policy from the original text for the EU is considered unnecessary bureaucracy. And not really effective to create the effect expected and also no good for business internationally speaking. The UK is looking to protect the user’s privacy, but it is intended to be lighter in order to boost business.

In this article, we are discussing a very peculiar decision from the UK after Brexit. The data laws will be different from the EU’s, and this will be important for economic growth. Businesses with Brazil and other countries might be facilitated giving the opportunity for profit for both sides. Did you like our latest post? Don’t forget to follow our LinkedIn page for more interesting worldly news!