Predicted for October there is also a flagging for a third hike, of the same proportion for this year. Those measures are for targeting the inflation that is resurging in an aggressive preventive measure. For many specialists, this is considered the tightest monetary measure in the world for the sake of containing the increasing inflation. The committee that is considered responsible for such decisions is known as Copom, setting the bank’s rating for interest rates in the system. This institution has unanimously agreed to such a decision for the sake of battling high prices for consumers.

To the surprise of many, this unexpected rate was actually forecasted in a poll by Reuters by economists previously. It is an old known battle against the current high in the prices for consumers. Decades ago this was actually one of the biggest problems for the Brazilian economy, inflation. In the 80s, it was a current problem with skyrocketing prices that would vary daily. And now, the efforts to control the problem might be bigger for the expectancy of not going back to that. 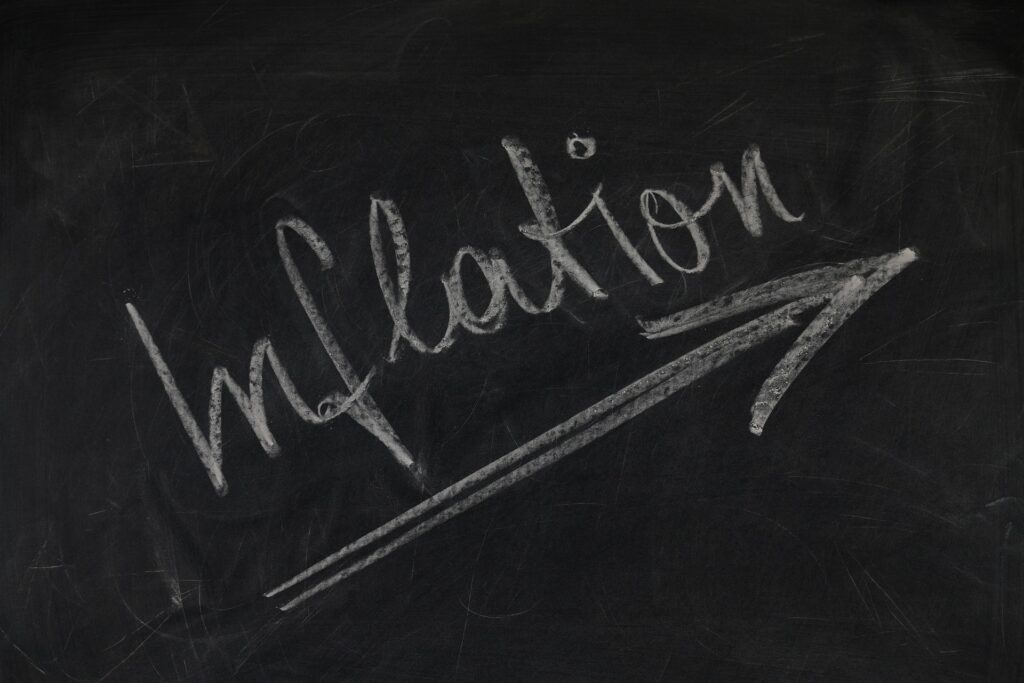 Rates were increased to contain inflation that are making consumer prices, such as food skyrocketing.

Now, Brazil is battling a problem that is also occurring in the world. The supply chain is extremely necessary for urban citizens started to have different kinds of problems related to transportation, lack of professionals for working in important areas because of social distancing, etc. The problem, of course, is global, but as we said above Brazil had some important issues in the past with inflation. This damaged the economy of the country and many measures were taken to contain it, including complex economic plans that changed the situation. Now, the increased interest rates are expected to at least have some effect on the tendency for this problem in the short term.

In the past twelve Month inflation showed double digits, which was not actually expected previously. But this is happening all over the World. According to Copom:

This pace (of rate increases) is the most appropriate to guarantee inflation convergence to the target at the relevant horizon and, simultaneously, allow the Committee to obtain more information regarding the state of the economy and the persistence of shocks.

It is also believed that there is a weakening in the currency of the Brazilian real. So the expectation is that growth could be created with those measures. The expectation for the next hipe would be for the next year, with the U.S. Federal Reserve also pressuring the emerging markets. Joâo Leal of Rio Bravo Investimentos, a Brazilian influential economist also declared that:

I think the central bank was only slightly hawkish. I expected more […]

In this article, we are discussing the latest news about the decisions of the Brazilian economical system to stop inflation. So that the consumers will feel less impacted by the prices and also avoiding another crisis such as was during the 80s. Did you like our latest post? Don’t forget to follow our LinkedIn page for more interesting international news!